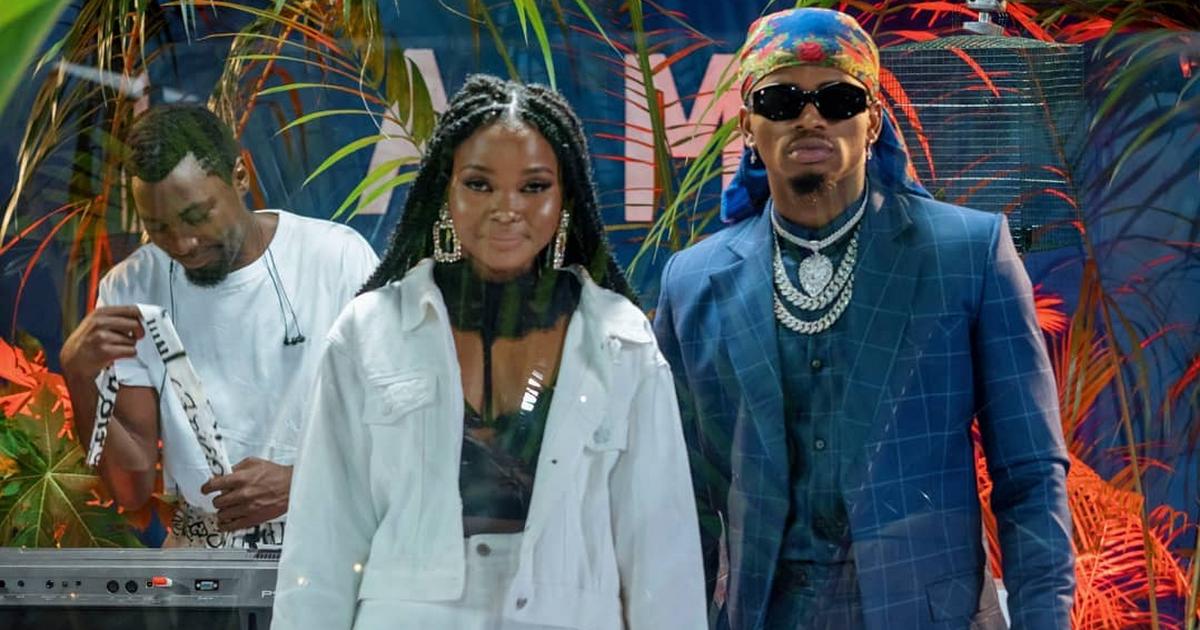 Days after trending for in the social media after meeting President John Pombe Magufuli, Diamond Platnumz’s new signee Zuchu revealed why she busted into tears in front of the President.

Zuchu was captured by the camera crying before greeting the Tanzania President.

It occurred when Magufuli invited various artists for a luncheon which they performed his campaign songs ahead of the country’s general elections.

After performing, Zuchu asked to greet President Magufuli and could control her tears of joy when the President called her by name.

“I only have three months in the industry and I thought I’d greet the president after like ten years. It is not a small deal,” Zuchu told Wasafi media.

“Three months ago, I wouldn’t believe that I would meet the President. This is unforgettable,” she added.

In her Instagram page, Zuchu revealed that reaching the President was a dream come true.

“My mum always told me to be the importance of patience. These are the fruits of patience if today the president knows. I thank God for a loving president who values everyone,” she said.

She told her urged her female fans who did not know when they are going to make it in life that their day is coming and they should not give up on their dreams for dreams do come pass.

Uhuru Kenyatta was part of a teleconference call involving 10 African Heads of State that discussed the adoption of Covid-19 organic medicine. The meeting on...
Read more
- Advertisement -
Court