How Magufuli Drought Diamond, Ali Kiba and Harmonize Together (Video) 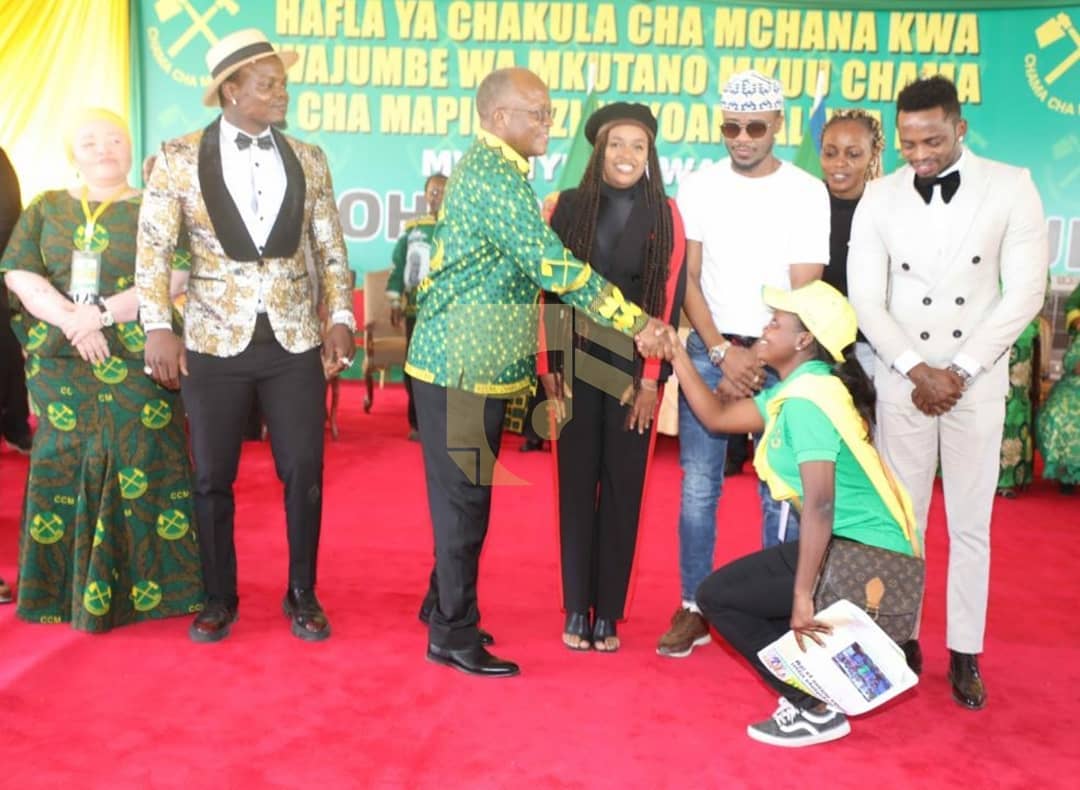 At the luncheon, President Magufuli made sure the three music stars (Ali Kiba, Harmonize, and Diamond) shared a table in the patch up their differences.

In his speech, the Tanzanian President expressed his joy to see the three who have always pitted against one another for the crown of the Bongo Flava king share a table – a prove that his party – CCM is bigger than individual rivalry.

Magufuli also expressed his surprise when Harmonize thanked and praised his former boss Diamond and his WCB Management for being instrumental in shaping the person he is currently. 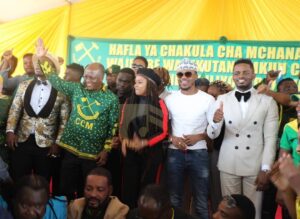 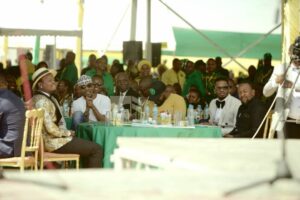 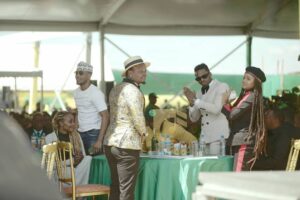 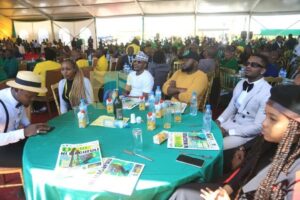 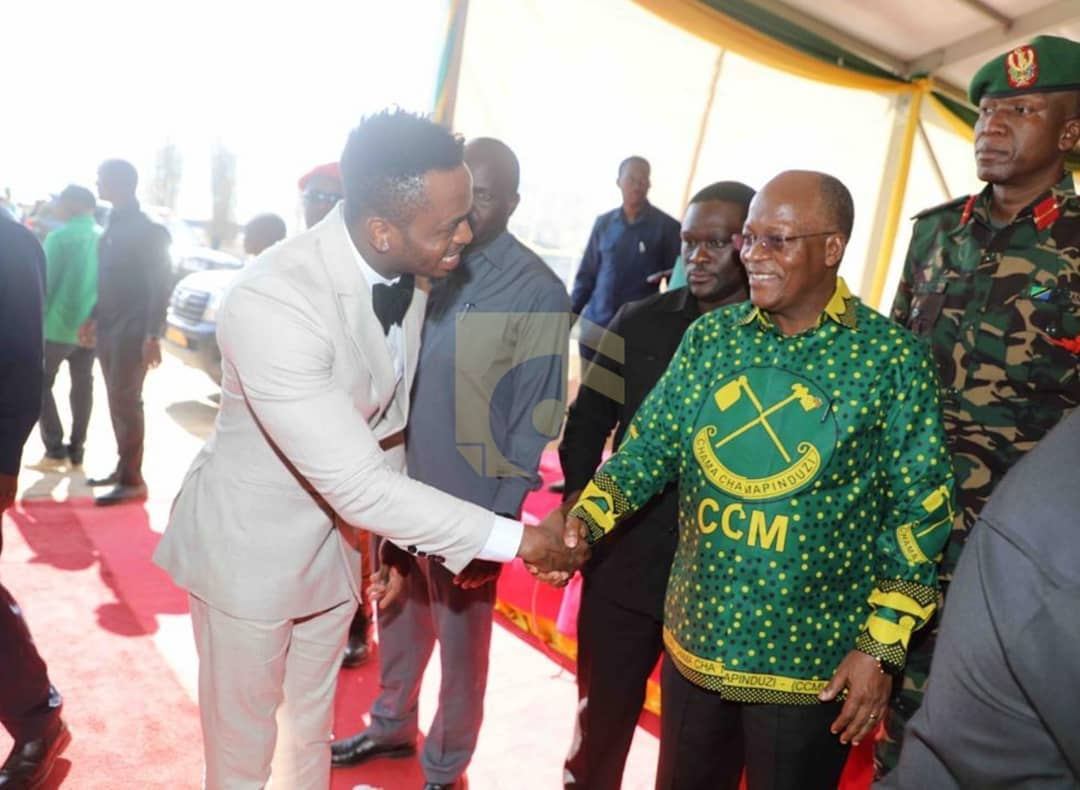