Kenyan singer Wilson Abubakar Radido alias  Willy Paul has come out and claimed that he is the second most successful artist in Kenya after rapper Khaligraph Jones.

Since Venturing into secular music, Willy Paul says that he had dealt with a lot of negativity from haters. But that doesn’t deter him from being the best behind the OG. 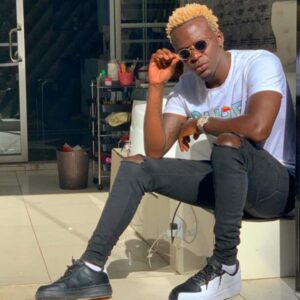 “Haters are so many because I mean, who else is as successful as I am here in Kenya? I can’t think of anyone. So you see why the hate has to be there? I can say I’m the most successful artist because I haven’t seen anyone else like me except the OG, Khaligraph Jones. I respect him so much,” Willy Paul said. 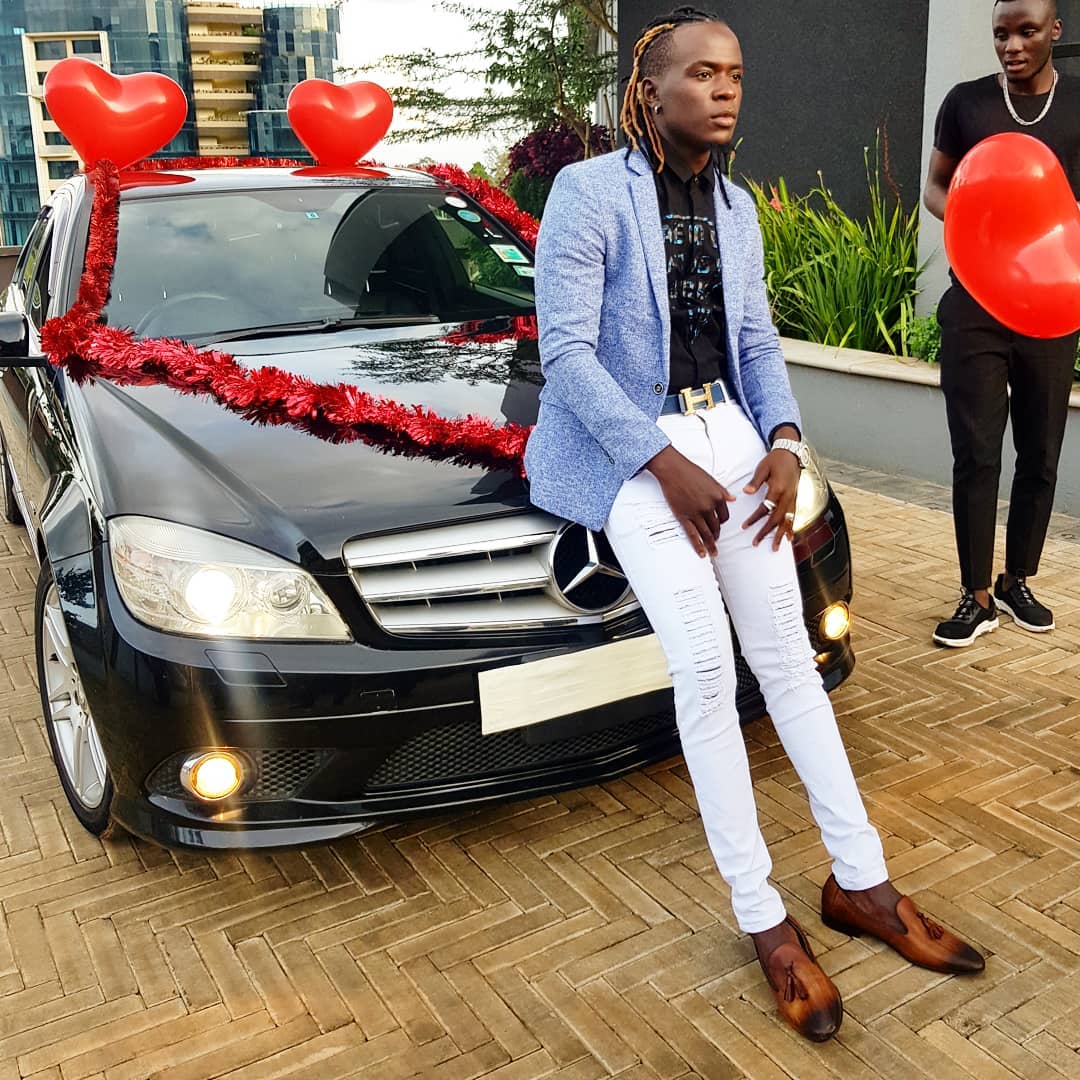