I Got Married As Third Wife Out Of Pure Love, Diamond Platnumz’s Sister Esma Platnumz Say 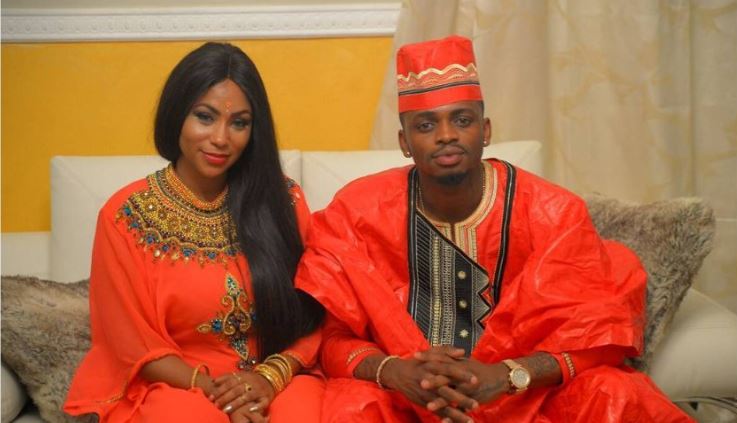 Diamond Platnumz’s sister Esma Platnumz has come out to hit at online bullies who have been against her marriage as the fifth wife. She has told her critics to mind their own business as she was happy in her marriage.

The Tanzanian businesswoman said her decision to get marred as the third wife was out of the pure love she has for her husband.

“Surely, this is my personal life and the decision I made, I did so by my own will, not to please anyone. People should understand that I love my husband so much. Also, I don’t see the problem with me being married as the third wife because our religion allows it,” she said.

Esma wed in a private Muslim ceremony that was graced by her close friends and family members.

In a photo, she took with her husband at the wedding, the Tanzania beauty queen captioned it by saying “Thank you so much for this gift, my friend. I cried to you a lot of times while we were dating and you comforted me.”

“I pray to God to give us an amazing forever and after until death do us apart, Amen. My best friend my husband,” she added.

Before marrying her current husband, Esma was married to Petit Man but divorced two years ago after rumors about her ex-husband cheating on her and even firing a cold with another woman. 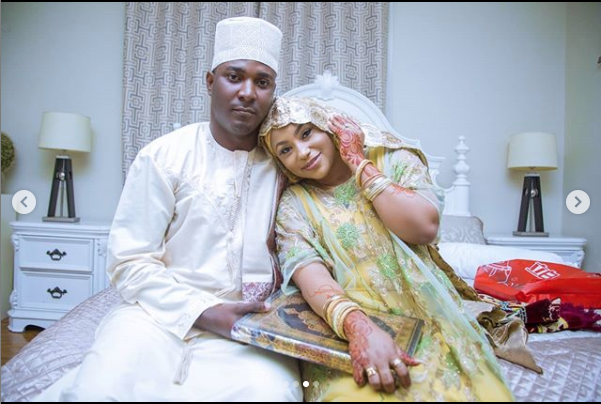 After her divorce, the businesswoman vowed never to get into another relationship citing the non-existence of true love. But her vow did last until it was rumored she has snatched Zanzibar-based Jamila Abdalla alias Baby J her husband despite being aware the couple had a young child together.

Baby J claimed both Esma and her husband masked their romantic relationship with the brother-sister title.