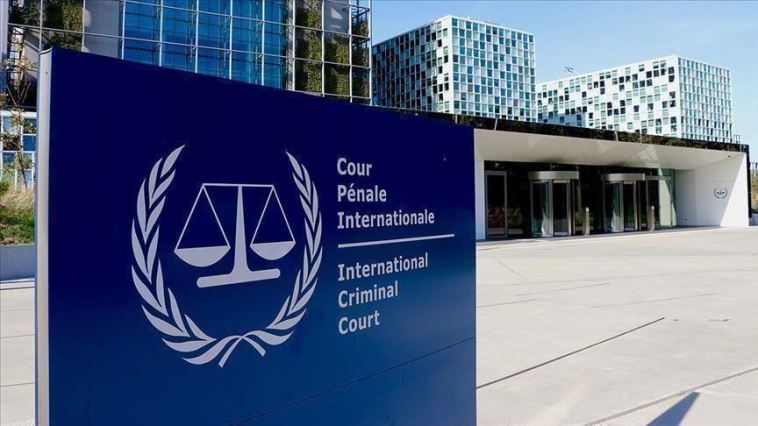 Lawyer Paul Gicheru is expected to appear before the Hague based International Criminal Court tomorrow to answer to the charges facing him.

The decision of the lawyer to surrender to the International Criminal Court came as a shocker to Kenyans and the international community. His surrender on Tuesday came amidst an arrest warrant that was issued against him. The lawyer was wanted for allegedly interfering with key witnesses in the William Ruto case and his counterpart journalist Joshua sang.

Before his surrender, the international court had been hunting for him in the country through the office of the ICC prosecutor Fatou Bensouda. However, even Gicheru’s lawyer Dr. John Khaminwa was amused by his resolve to surrender. According to Khaminwa, Lawyer Paul Gicheru did not notify him of that move. 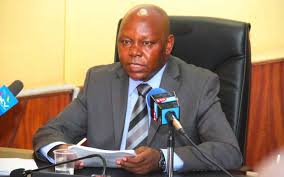 His lawyer decided to seek an explanation from the family members in a bid to understand why Gicheru took that drastic measure to travel to Netherlands. In her response, Gicheru’s wife stated that they made that decision as a family since they had no any other option. The wife talked to Khaminwa on phone from Netherlands.

However, the accused will appear for the first time tomorrow without any lawyer. On his side, Khaminwa expressed his frustrations why his client made such a risky step without understanding the consequences. Through a letter, the lawyer wrote to Bensouda informing her that his client Gicheru was ailing.

Kenyans await what will transpire tomorrow when Gicheru presents himself before the international court. It is not clear whether the prosecutor will open fresh charges against deputy president William Ruto and former journalist Joshua Arap Sang.