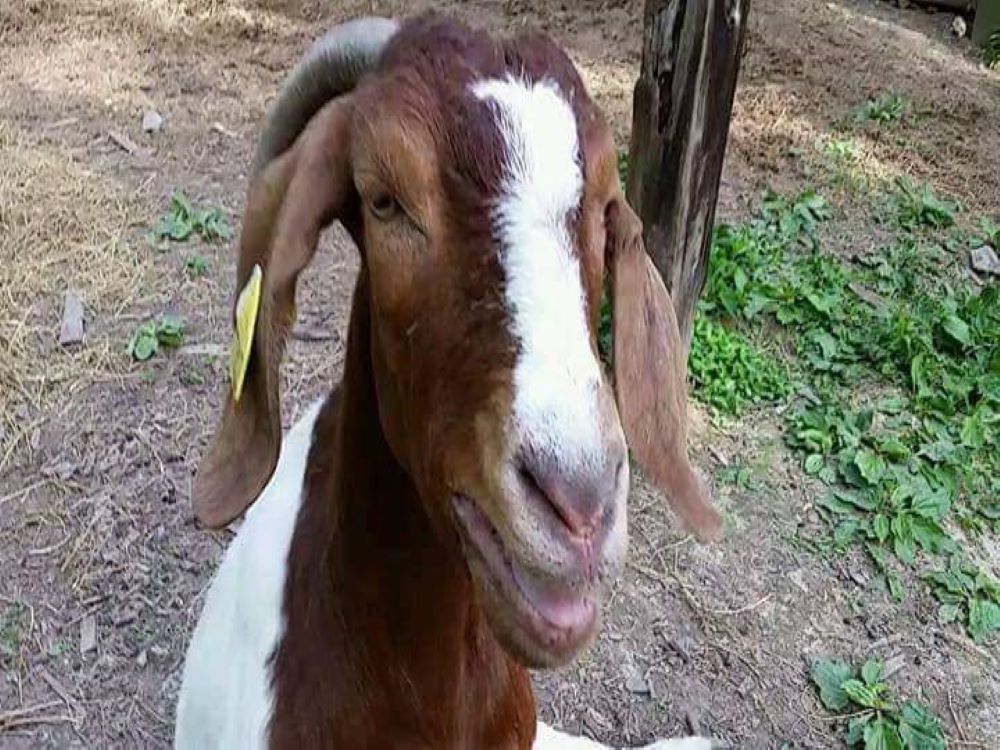 A middle aged man from Baringo is smiling all the way home after he was released from custody after stealing Rabbits and goats from his girlfriend’s home.

Daniel Kemboi was supposed to be arraigned in the court of law but he was lucky enough when the girlfriend decided to withdraw the charges. The two opted for an out of court settlement  to address the issue.

It is reported that Daniel Kemboi stormed the girl’s home and awarded himself the two animals in a bid to compensate for the transport money that he had sent to Vivian Jebet. According to Daniel Kemboi, he had on several occasions sent Jebet money, which accumulated to 1,500 Kenya Shillings.

The man claimed that Jebet had formed a peculiar habit of “eating fare” without showing up for their date whenever he sent her the same. Therefore, he decided to pay back by confiscating Rabbits and goats belonging to Jebet’s father.

Trouble for Kemboi began after stealing cattle belonging to Jebet’s parents. The suspect was arrested by the police officers where he was supposed to be arraigned at the court on Monday, November 2, 2020.

The habit of eating fare at the expense of honoring  dates has become a common phenomena in Kenya and it seems Kemboi could not take it lying down. It seems the likes of Kemboi may be the “only hope” for those aggravated men who have always sent fare without the other party showing up. Whether Kemboi did the right thing by “taking the law into his hand” is a matter subject to debate.

One Kenya Alliance (OKA) To Disintegrate Anytime From Now