Shock As A Woman Is Found Dead in Salgaa Lodging 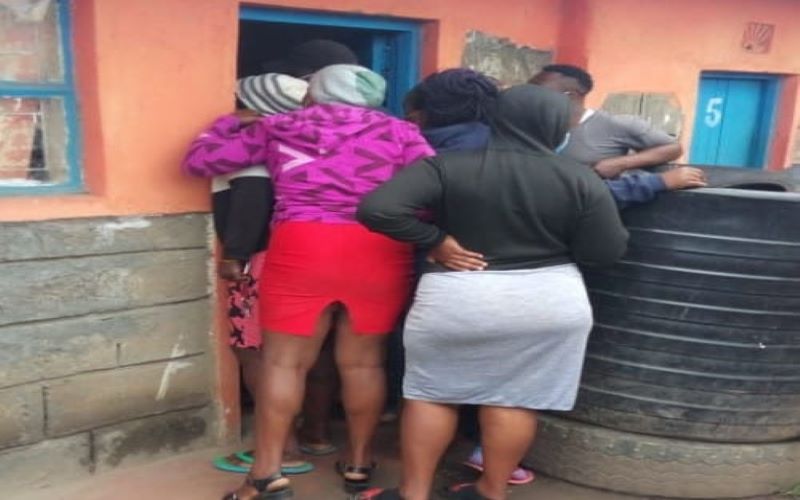 The residents of Salgaa woke up in shock after the body of a middle aged woman was found lying in a pool of blood inside a lodging.

The woman checked into the lodging accompanied by a man and it is not clear what transpired during the night. However, her male partner was nowhere to be seen by the time the body was retrieved.

According to the hotel management, there were no commotions on Thursday night and they were equally dismayed by the unfortunate Friday morning incident. A number of Pictures from the scene of the crime revealed a blood-stained wall. 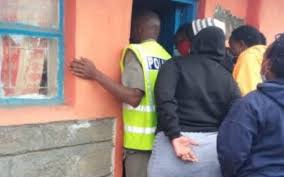 Rachel Maru and Molo member of the county assembly confirmed the incident and asked the police to investigate the matter and bring the responsible parties to book. The leader also asked Kenyans to seek alternative methods of solving disagreements instead of taking away their lives.

Cases of bodies being found lying in a pool of blood are not strange in Kenya. Just recently, a woman from Kasarani was found dead in a Nairobi lodging after having an affair with her brother in law. The man had travelled all the way from Malindi to have some good time with his elder brother’s wife.