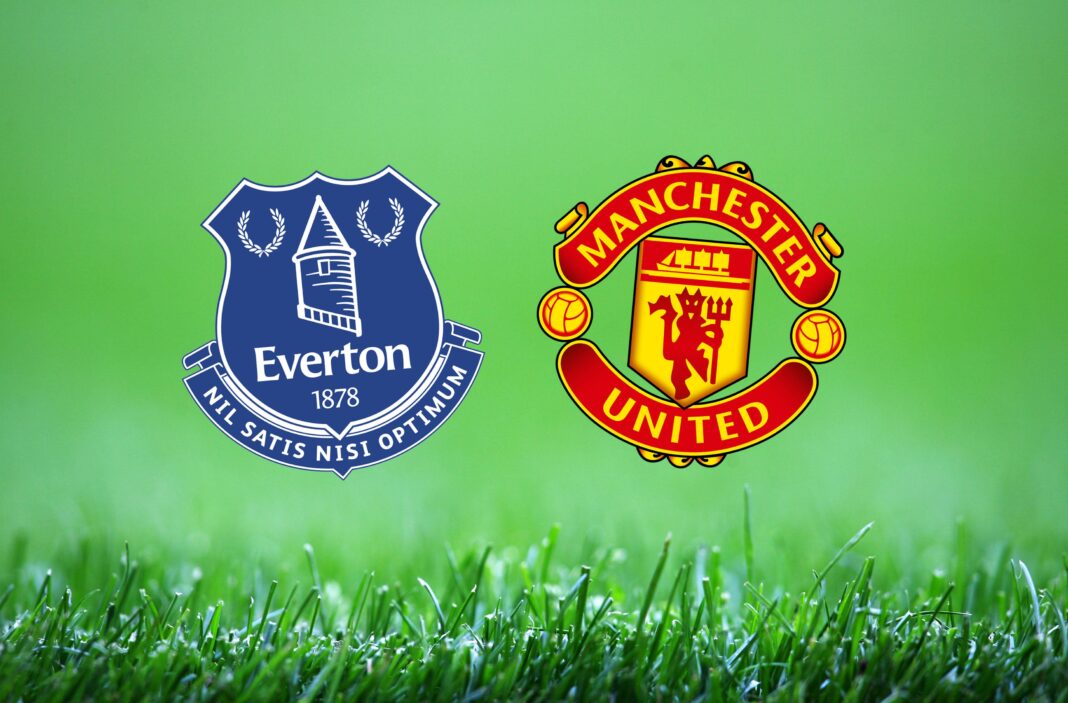 Everton and Manchester United face off with Ole Gunnar Solskjaer in real need of a win at Goodison Park.

United had appeared to turn a corner following their poor start to the Premier League season, beating PSG and RB Leipzig in the Champions League while tightening up a loose defence.

However, last weekend’s home loss to Arsenal was followed up with a defeat at European minnows Istanbul Basaksehir.

While the club are backing Solskjaer amid growing speculation that Mauricio Pochettino is set to take over,  a third straight defeat against a tough Toffees side coached by Carlo Ancelotti could leave the Red Devils with a big decision to make heading into the international break.

Richarlison is suspended but Lucas Digne returns after a ban and Jordan Pickford should be back in goal after being dropped to the bench last Sunday.

Manchester United’s Victor Lindelof is a doubt with a bad back but Jesse Lingard could feature for the first time in the Premier League this season.

Alex Telles is available after a period of self-isolation due to Covid-19.

Anthony Martial, who scored for United in the Champions League in midweek, is available again after serving a three-match domestic ban.

David De Gea is expected to return in goal after Dean Henderson played against Istanbul Basaksehir.

Eric Bailly and Phil Jones are both still sidelined with injury. 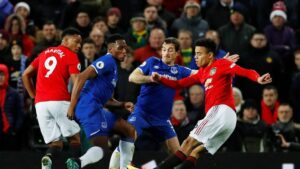