Anger As Parents Protest The Mysterious Death Of Two Students 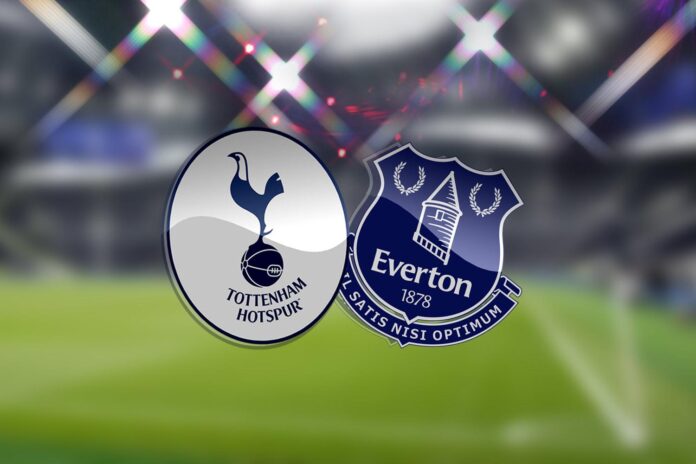 Tottenham starts a hectic season against Everton this afternoon.

Spurs’ Premier League opener kicks off a gruelling run of fixtures that could see them play as many as nine matches in 21 days due to Europa League qualifying and Carabao Cup commitments.

Tottenham boss Jose Mourinho described such a pile-up of games as “not human” in a pre-match press conference rant, while he also expressed confidence that the club would be signing a new striker to provide competition and support for Harry Kane amid links to the likes of Napoli frontman Arkadiusz Milik.

Joe Hart, Matt Doherty and Pierre-Emile Hojbjerg are the three new faces recruited by Spurs so far this summer.

This weekend’s opponents, Everton, look a far stronger outfit under Carlo Ancelotti after significantly boosting their midfield unit over recent days with the acquisitions of James Rodriguez, Allan and Abdoulaye Doucoure.

This is going to be a close tie but we expect goals from both ends.

Tottenham’s Japhet Tanganga has been ruled out with a thigh injury, while Giovani Lo Celso faces a fitness test on a hamstring strain.

Danny Rose will not be involved after he wasn’t given a squad number for the new season.

Everton’s Mason Holgate is absent with a toe problem but Andre Gomes and Yerry Mina have overcome minor injuries.

New signings Allan, Abdoulaye Doucoure and James Rodriguez are all available to make their debuts. 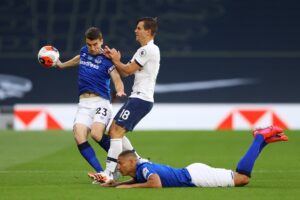