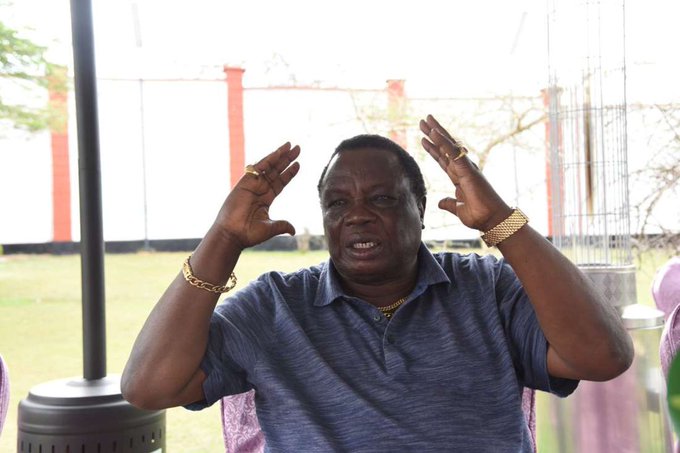 Cotu Secretary General Francis Atwoli has come out candidly to address allegations that he had turned his home into a drinking den for politicians.

Speaking during the requiem mass for the pioneer Church of God bishop Byrum Makhokha, who died last month at the church’s headquarters at Kima in Vihiga County, the vocal leader denied the claims, stating that his meetings were not drinking sessions.

“I want you to listen to me carefully, my Kajiado home played host to strategy meetings and not drinking sessions. The meetings were targeted at detailing the future of the Luhya community and nothing else,” he asserted. 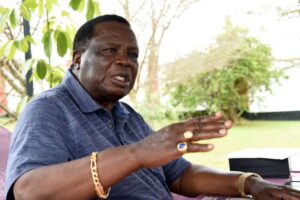 Atwoli’s Ildamat home is fast transforming itself into Kenya’s new Ichaweri, Mzee Jomo Kenyatta’s Gatundu residence where political careers could be made in an instant.

Kenyans were quick to point out that the infamous Senate purge on leaders linked to Deputy President William Ruto, came after the April 13 meeting, at the posh Kajiado getaway. 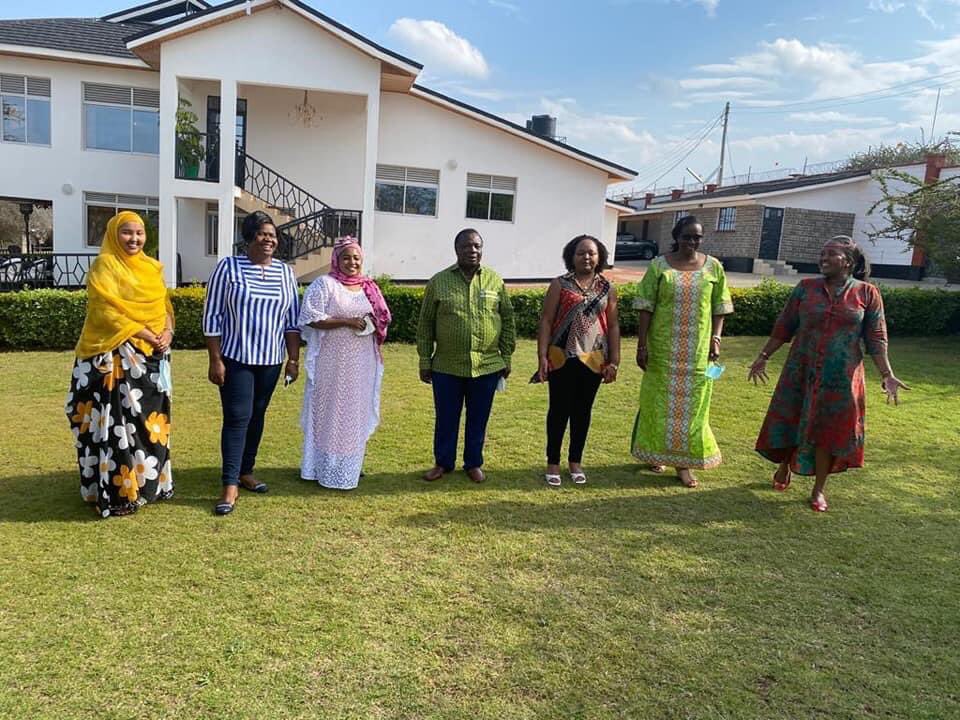 On May 29, the mansion played host to Kakamega Governor Wycliffe Oparanya and Devolution Cabinet Secretary Eugene Wamalwa. Atwoli went on to christen them as the Luhya spokespersons.

Atwoli has also urged ANC Leader Musalia Mudavadi to tighten the belt and forge a path will get him and the Luhya Nation to State house. 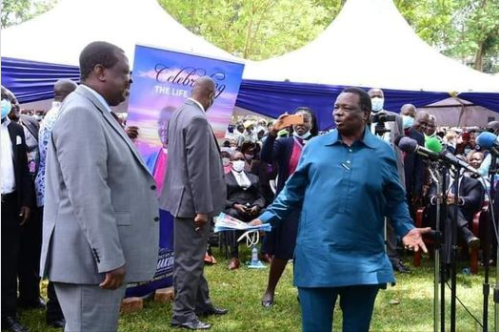 He has gone ahead to bestow him with the powers of being Luhya’s spokesperson.

The time is now, akichelewa apate mwana si wake asimlaumu mtu yeyote, (if he acts late and misses out on this chance, he should not blame anybody),” Atwoli stated, sparking laughter from the crowd as well as Mudavadi who was standing right behind him.

HERE IS THE VIDEO OF ATWOLI ADDRESSING THE CLAIMS

Vocal Homa Bay Woman Rep Gladys Wanga has made history as the first female MP elected as the Chairperson of the Finance and Planning...
Read more
- Advertisement -
News