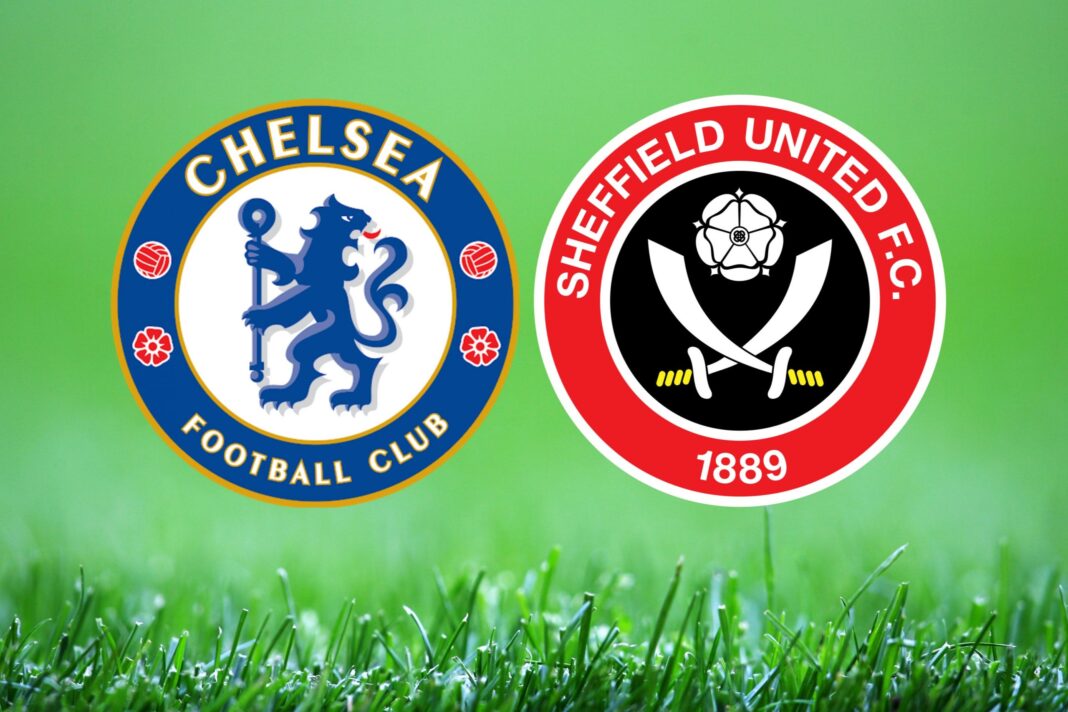 Chelsea will hope to maintain their excellent run of form when they host struggling Sheffield United in the Premier League.
The Blues have been very impressive of late, racking up three consecutive wins and going seven matches unbeaten across all competitions as well as keeping five successive clean sheets for the first time since the reign of Carlo Ancelotti a decade ago.

It’s been an altogether different story for Sheffield United, who remain without a win in the top-flight this season and languish 19th with just one point from their opening seven matches in 2020/21.

This is another tough assignment for the Blades, who have already faced Liverpool and Manchester City in back-to-back weeks.

Chelsea probably couldn’t have asked for a better game to continue their impressive run.

The Blades look to be suffering from the cliched ‘second-season syndrome’ after such an impressive first campaign back at the top level, with their only point so far this season coming at home.

Sheffield  are tied with Burnley for the least amount of goals scored in the Premier League so far this term (three), so a sixth straight clean sheet is well within Chelsea’s grasp.

Christian Pulisic will be absent for Chelsea with a hamstring injury sustained in the warm-up against Burnley last weekend.

Midfielder Kai Havertz is self-isolating after a positive test for COVID-19.

The Blades will also be without loanee Ethan Ampadu, who is ineligible to face his parent club. 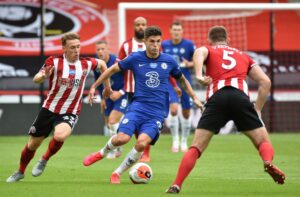