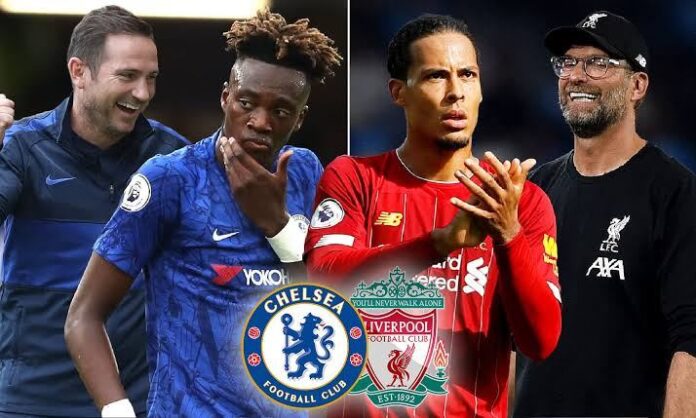 Chelsea know they have to be better defensively against Liverpool on Sunday, and Frank Lampard could drop Kepa Arrizabalaga despite his support of the goalkeeper on Monday.

That’s the opinion of former Blues player Craig Buirley, who said Lampard will know Arrizabalaga should have done better for Brighton’s goal on Monday night.

Chelsea are days away from signing Rennes goalkeeper Edouard Mendy, with a deal in place with the Ligue 1 side.

The only hold-up is the fact that Rennes want Fikayo Tomori on loan for the season as part of the deal, and the move is unlikely to be completed in time for Mendy to feature against the champions on Sunday.

Lampard has been on the hunt for a replacement – or competition – for Arrizabalaga throughout the summer, and as such has been tipped to drop him this weekend.

Chelsea got their Premier League campaign underway with a win over Brighton on Monday night, coming out 3-1 winners at the Amex.

But Brighton’s goal was a cause for concern for Lampard, as Leandro Trossard smashed his long-range effort under Arrizabalaga.

Many felt the Spanish goalkeeper should have done better to deal with the effort, as the shot came out of the blue.

Chelsea were without Ben Chilwell and Thiago Silva for the game, but both are expdcted to start this Sunday. 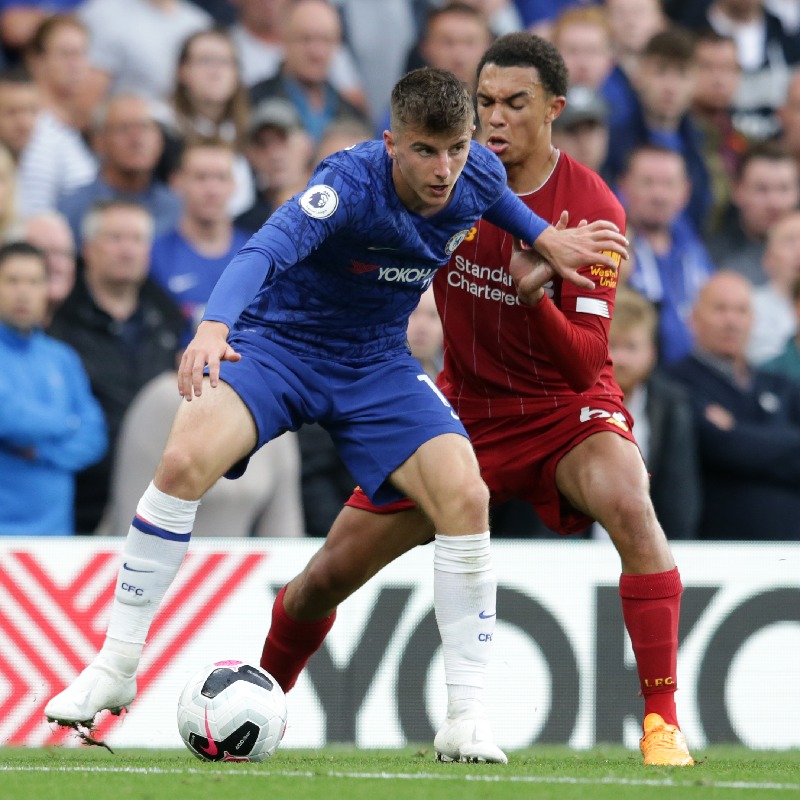 But according to Burley, they need to make a big change against Liverpool, most notably in the goalkeeper position.

He predicted Lampard will drop Arrizabalaga and bring in Willy Caballero instead.

“Defensively, they’ve got to be better,” Burley warned.

“I’m not sure what kind of personel they’ve got coming back, clearly Chilwell, Thiago Silva weren’t available.

“The goalkeeper didn’t cover himself in glory on Monday either, he was way over to his left-hand-side [for the Brighton goal].