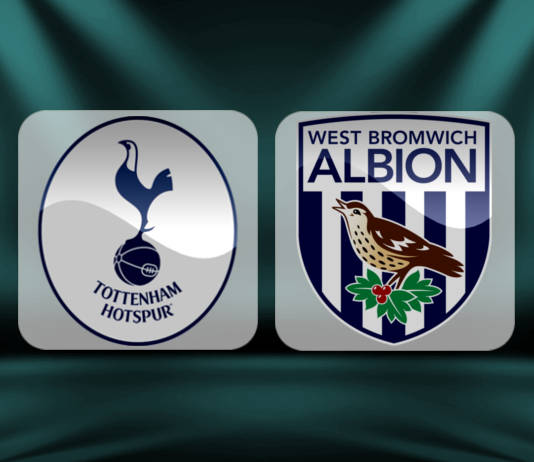 West Brom hosts high flying Tottenham in the early kick off a game of the Sunday, in much that may see Tottenham move top of the table.

After hard fought victories over Burnley and Brighton, Spurs will leapfrog both Leicester City and Liverpool, who play later on Sunday, for at least a few hours with three points.

The Baggies are still looking for their first victory of the campaign, eeking out three points from their first seven games, and didn’t show many fights against Fulham on Monday.

The Baggies are still looking for their first win of the league season and were dire against fellow strugglers Fulham last time out. Spurs are looking are more solid of late and the prospect of going top of the table should be enough of an impetus to earn the win.

West Brom will assess defender Dara O’Shea, who has missed their past two matches because of an ankle injury.

Tottenham left-back Sergio Reguillon missed the midweek trip to Ludogorets through illness but has returned to training and should be available.

Spurs will monitor Serge Aurier, who sat out the trip to Bulgaria with a minor injury, while Erik Lamela is ruled out by a niggling problem 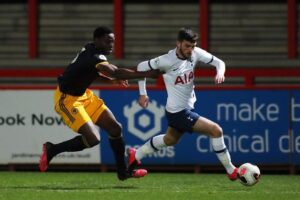 Lost Street Urchins Of Nakuru: How Nakuru Got Rid Of Street Children In Anticipation For Its Elevation To City Status