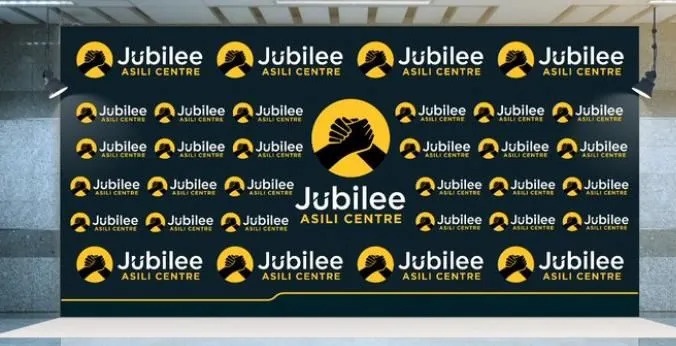 After months of humiliation within the Jubilee Party, Deputy President William Ruto together with the rebel MP has opted to start a new party.

At the opening, Ruto hosted approximately 20 Jubilee MPs with the inclusion of those who were kicked out from the parliamentary committee and leadership for allegedly being disloyal to the party leader, President Uhuru Kenyatta.

Elgeyo-MArakwet Senator Kipchumba Murkomen who was also ousted from the Senate Majority leader said they opted to open new party officers where they would hold parallel meetings.

According to Murkomen, they opted for the new office after b being denied access to Jubilee Party headquarters in Pangani on Thika road.

Murkomen also confirmed that there was indeed a meeting with DP Ruto organized to console those targeted by Uhuru’s purge.

“We had a meeting with the DP at the Jubilee Asili Centre. It is a center for all members, not parallel. It is the center for Jubilee Party members who believe in the original idea of the party, including the implementation of the promises we gave to the people,” Murkomen told The Standard.

“The meeting was organized to tell them that they have a responsibility to implement the Jubilee manifesto that took the party to power in both 2013 and 2017,” Talam said.

On his Twitter wall, Ruto said, “Had lunch with Jubilee MPs who were recently assigned other responsibilities in the party. Thanked them for exemplary service to the party and the nation. I implore them to continues focusing on Jubilee’s people-centered transformational agenda now and in the future. Sote pamoja.”

The meeting between Ruto and his allies just come a day after the President’s camp hosted Wiper’s Kalonzo Musyoka and former Bomet governor Isaac Ruto of Chama Cha MAshinani, who parties entered a cooperation agreement at the Jubilee Party headquarters.

According to Murkomen, the new party offices were funded by party members who felt that for the last three years a few officials had disenfranchised them by denying them a chance to meet at the Jubilee headquarters. Something that he says had a negative effect on the member’s contribution to the implementation of their manifesto and growth of the party.

Functions of the office

“From the Jubilee Asili Centre, we will be advancing the original idea of Jubilee Party and its membership. We will periodically give updates to members and the country,” Murkomen told the Standard

For some time now, the new office has been serving as an informal meeting point for those allied to DP Ruto. Lang’ata’s MP Nixon Korir and Gatundu South’s Moses Kuria have been running their day to day business from the building.

Belgut Member of Parliament Nelson Koech also confirmed that the center was an alternative home for those who were punished for their support for DP Ruto’s 2022 presidential bid.

“The DP held a meeting with de-whipped Jubilee MPs. Their crime is their association with the DP, who is also the deputy party leader. The action is quite telling. The DP met them for moral support and to tell them they have found a new home in the Jubilee Asili Centre,” said Koech.

Kimilili MP Didmus Barasa who said the center had been in operation for six months added that the center offered a venue for Legislatures denied access to the Jubilee Party headquarters.

All this come after the Jubilee Party made changes in its structure which saw Ruto’s allies removed from key decision-making bodies.

According to the Registrar of Political Parties, the Jubilee Asili is yet to register its name with the office.

Thee Pluto graduates from JKUAT with a degree in Economics