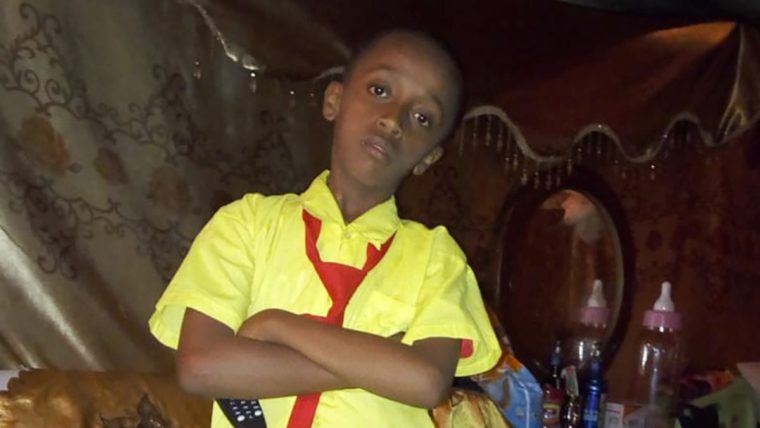 The High Court has deferred the plea taking of cop who was accused of killing a 13-year old boy, Yassin Moyo from Huruma estate Nairobi.

The court was informed that the suspect had exhibited Covid-19 like related symptoms and the police officer has been admitted at Mbagathi hospital waiting for necessary tests and results.

“The suspect is at Mbagathi hospital and this being a sensitive disease I propose we take a raincheck,” Lawyer Danstan Omar said.

The prosecution asked the court to give a warrant of arrest or provide summons for the accused to present himself in court and take a plea. The precaution added that if the accused tests positive for the Covid-19, the state will facilitate.

Magistrate Daniel Ogembo directed the IPOA to investigate the condition of the accused. The magistrate added that depending on the results of the medical report the police officer takes plea either physically or virtually.

The court also directed the defense to bring in all the tests records of the accused before the court.

The DPP recently gave a green light for the arrest and prosecution of the police officer who allegedly shot the 13-year-old boy back in March.

The young boy was shot while curiously watching police patrol the streets together with mother and siblings. The stray bullet struck the young boy in the stomach but died at the hospital.

“Yassin’s been shot, we were on the balcony, the police had a torch on us and then they fired shots.” Yassin’s father said.

According to the father, the young boy was shot while on the balcony and the boy wasn’t on the street on that fateful day. Mr. Hussein Moyo Molte added that he supported the government measures put by the government to curb the spread of coronavirus but not police brutality.