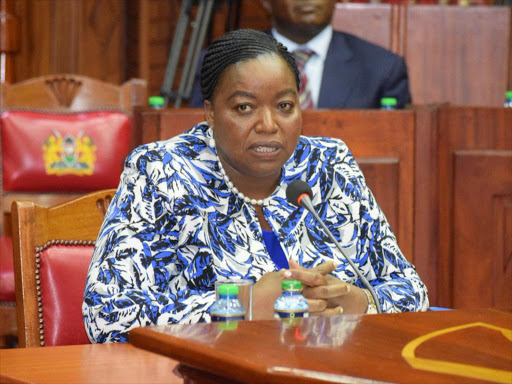 Kenya will have to wait until on Thursday night to confirm its win against Djibouti for the top UN Security Council seat after the first victory was considered insufficient.

In the first phase, Nairobi scored 13 votes against Djibouti’s 78. Despite winning with a bigger margin, the rules of the elections need at least two-thirds of the eligible UN member states voting to be declared the victor.

The Wednesday polls saw 192 of the 193 member states cast their votes with Venezuala being the only country left out from voting because it is still in arrears for its membership in the UN.

The wait means that Nairobi’s diplomats will have to go the extra mile to lobby the member states for one more vote each to defeat Djibouti, a country that rejected African Union’s decision to endorse Kenya and decided to conduct parallel campaigns for the only seat that was left for Africa.

The UN Security Council is the most powerful organ of the UN, responsible for maintaining global peace and security. The office decisions, by law, must be obeyed by all the UN member states, giving its prestige and authority.

Incase Nairobi clinch the seat, it would be among the 10 non-permanent members who work alongside the permanent five – Russia, UK, US, France and China to pass the resolutions regarding the global peace and security.

On most occasions, the permanent five have the powers to veto but their frequent bickering on key issues has required the non-permanent ten to tilt decisions in their favor and that makes all of the members of the Council influential. All members of the Council also has a chance to preside of sittings, giving another chance to influence the agenda.

The elections for the non-permanent seat for the Security Council seat are done annually. But the Wednesday’s elections was peculiar since the representatives voted under the restrictions of the Covid-19 pandemic and also lacked the traditional plenary sessions.

If no country emerges the winner in Thursday’s polls, there could be a further round of voting again. Thereafter, the content could be open to new entrants in case both countries don’t concede. Or they might decide to share the seat, a year on the Security Council each.

Thee Pluto graduates from JKUAT with a degree in Economics