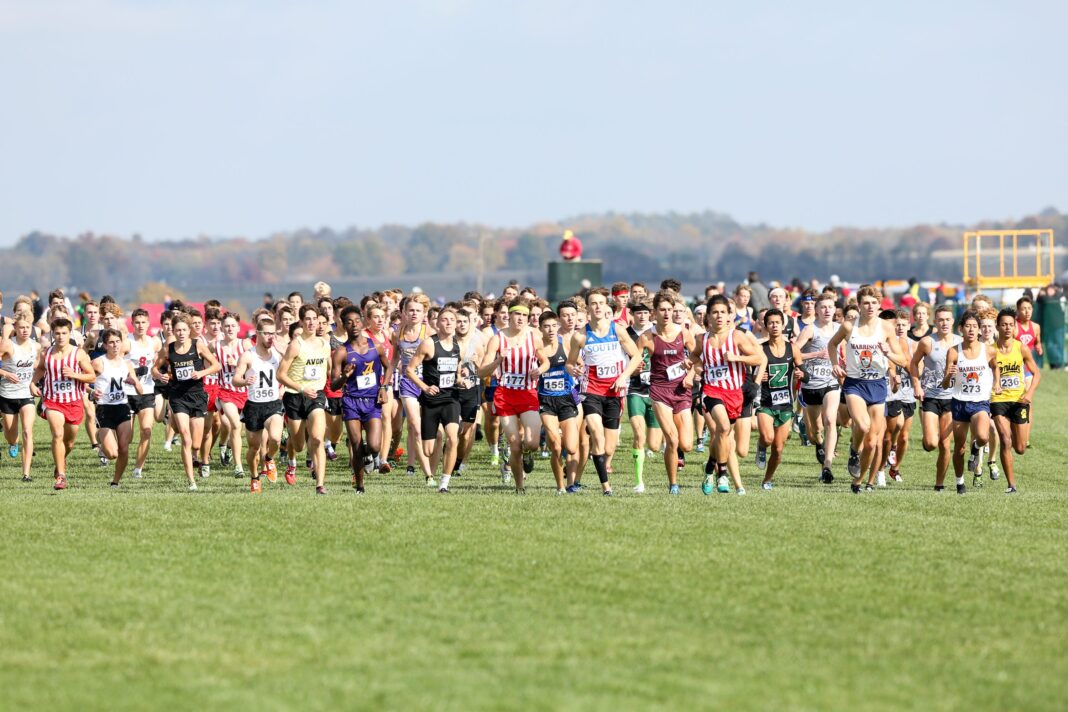 World Athletics Cross Country Championships that had been scheduled for February next year have been postponed.

The 44th edition that was to take place in Bathurst, Australia has been postponed to February 18, 2023.

Through a statement that was released on Wednesday, the World Athletics revealed that the Local Organizing Committee decided to postpone the competitions due to biosecurity measures and travel restrictions currently in place to prevent the spread of Covid-19 in Australia.

Australia barred travelers from foreign countries due to the rise of Covid -19 infections.

The event is postponed for the second time after failing to take place this year due to the restrictions.

“Athletics Australia and the LOC are delighted that World Athletics and its partners have agreed to the postponement, which allows us to plan and deliver a world-class celebration of cross country running in 2023,” said LOC Co-Chair and Athletics Australia Board Member, Jill Davies.

The past event was organized in Aarhus, Denmark in 2019 whereby Hellen Obiri won the senior Women’s title while Beatrice Chebet won the under 20 women’s title.

On the side of men, Geoffrey Kamworor came number three while losing the battle to Ugandans Joshua Cheptegei and Jacob Kiplimo respectively.

In the men’s under 20, none of the Kenyans managed to scoop the top three positions.

Over 550 elite athletes from more than 60 countries are expected to participate in the event tha will be hosted at Mount Panorama at Bathurst.