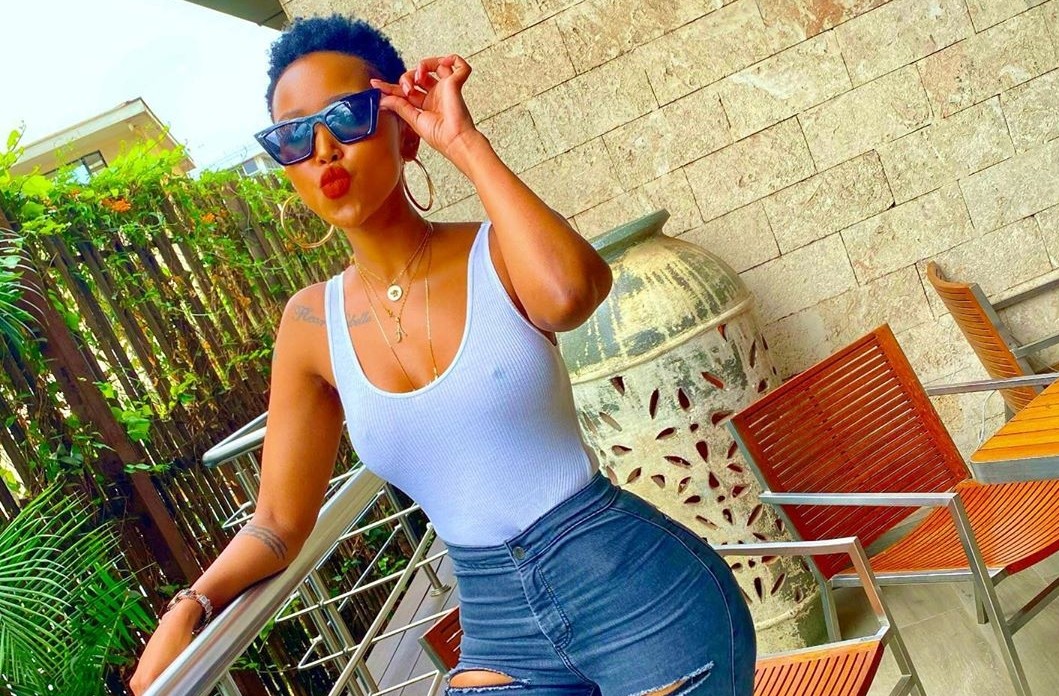 Socialite Huddah Monroe has revealed the real reason as to why she has never thought of being a mother.

Through a question and answer session on Instagram the celebrity revealed that she is afraid of having babies because she thinks that she might end up being a possessive mother.

Monroe opened up on parenthood after one of her followers expressed her joy of meeting her child after being separated for two years.

The fan wrote that, “I’m excited to meet my baby next month after two years.”

“Wow! That’s long. I am scared of having a baby because I might be too clingy,” Huddah responded.

Huddah made it into the entertainment industry after dating rapper Jackson Makini alias Prezzo.

She is currently a business lady after launching her makeup brand Huddah cosmetics.

In the past she advised women to sell their bodies so as to make money but also told them not to over rely on men for financial support.

While Huddah is afraid of having babies, Vera Sidika on the other hand is pleased and cannot wait to meet her angel in a few months.

Vera is expecting a baby girl with her husband, a Mombasa based musician, Brown Mauzo.

Earlier this month, the socialite revealed that she conceived on Valentine’s day this year.

“I conceived on February 14, Valentine’s Day. I know this because that’s the date I ovulated,” Sidika revealed.

Sidika further said that she was expecting her first child denying claims that she had had an abortion in the past.

“The first time in my life to ever get pregnant. I’ve heard rumors that an ex said I aborted. This is not true. I am obsessed with babies,” she said.

She has recently been engaging her fans a lot on Instagram about her pregnancy journey thus inspiring first term mothers.

RELATED STORY: Sauti Sol’s Polycarp Otieno Caught Pants Down With Side Chick In Watamu As His Burundian Wife Takes Care Of Son In Nairobi