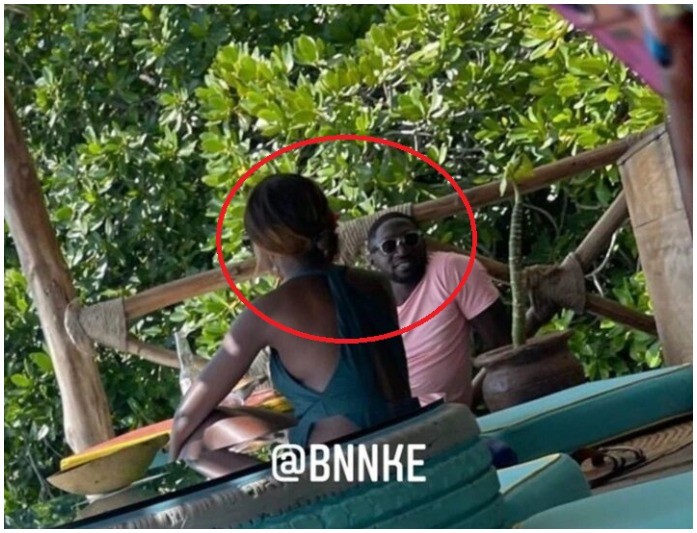 Polycarp was seen smooching with an unidentified lady at a private beach in Watamu, Kilifi county by people who leaked videos and photos to Obare.

According to the source, the two lovebirds packed on the PDA during their romantic Watamu getaway only be alarmed when they noticed that they were being recorded. 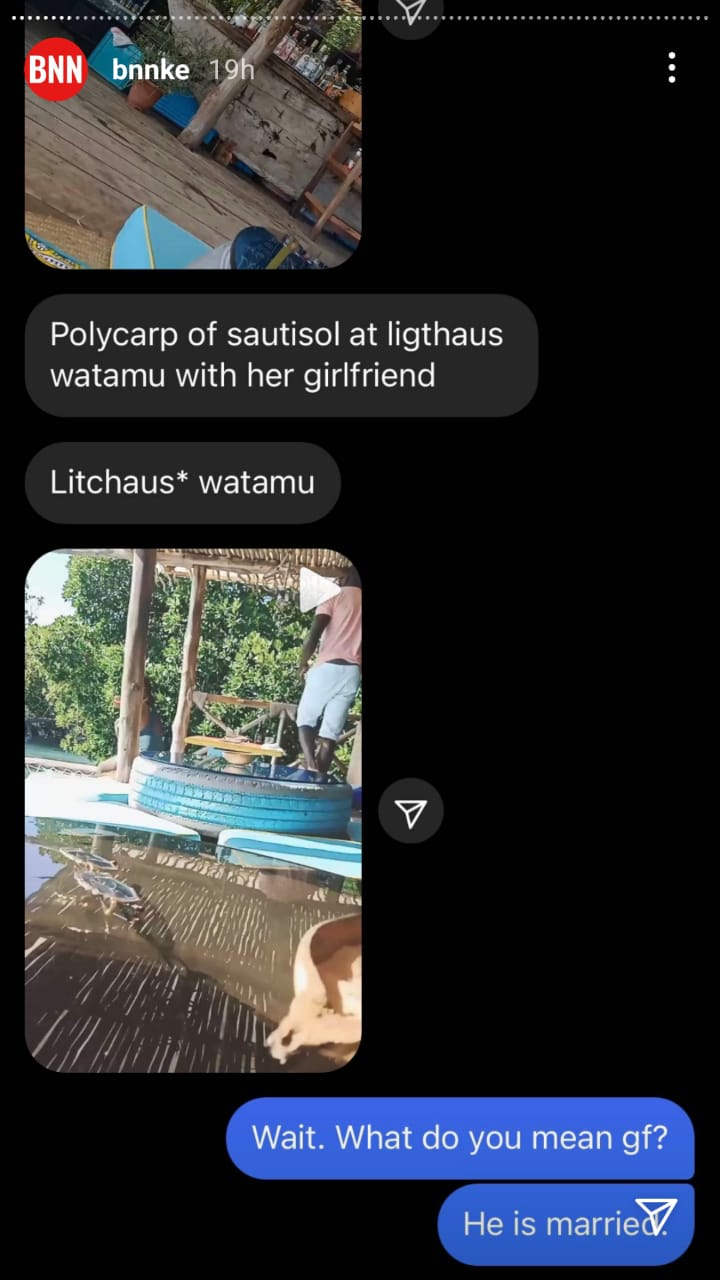 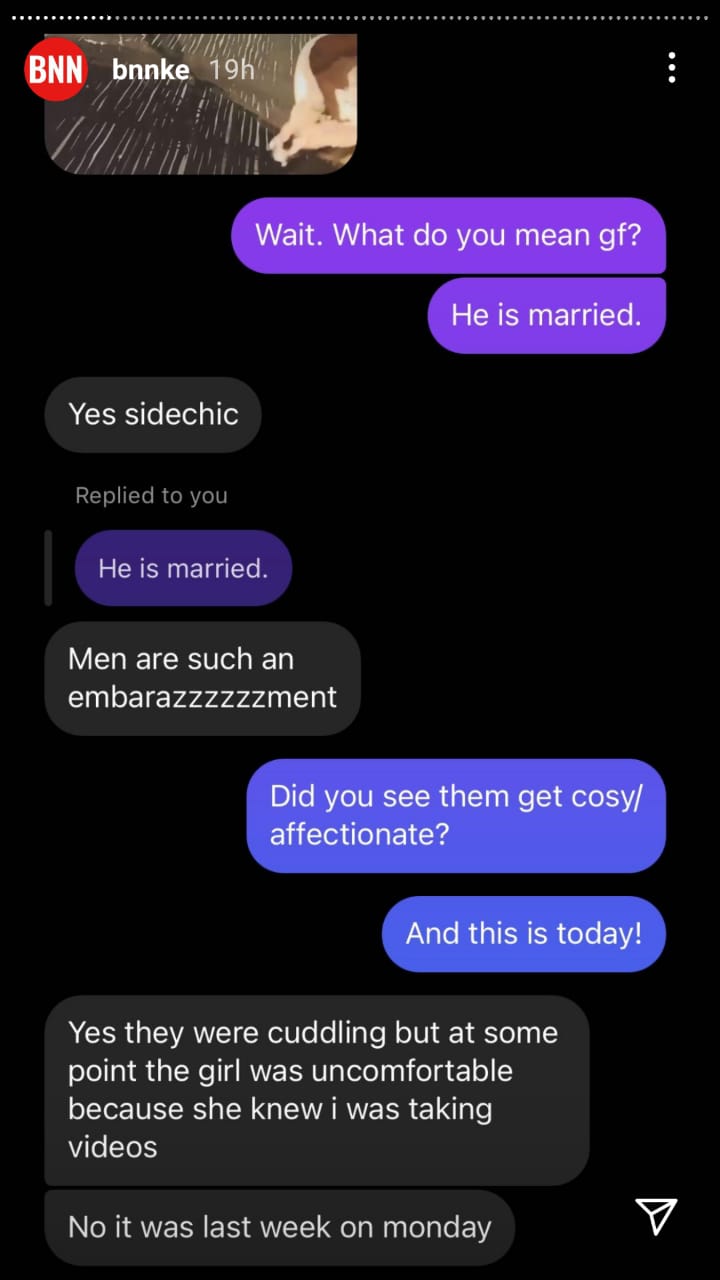 Polycarp denied cheating on his wife when Obare confronted him about the videos and pictures, he said the lady was only a friend.

“Wow. So now I can’t hang out with my female friends? I do not have a girlfriend. I have a wife. It’s unfortunate that people are out to taint other people’s lives. I saw this lady taking a pic of me and I let her entertain herself,” Polycarp responded to Obare. 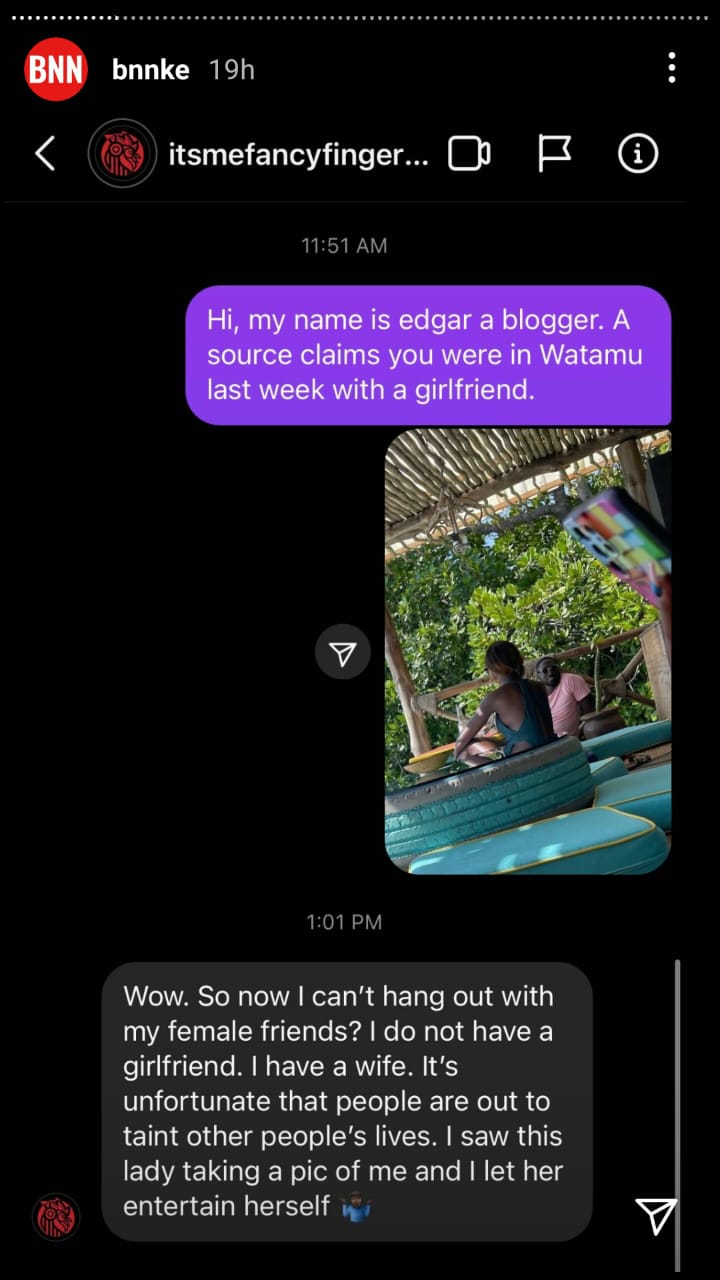 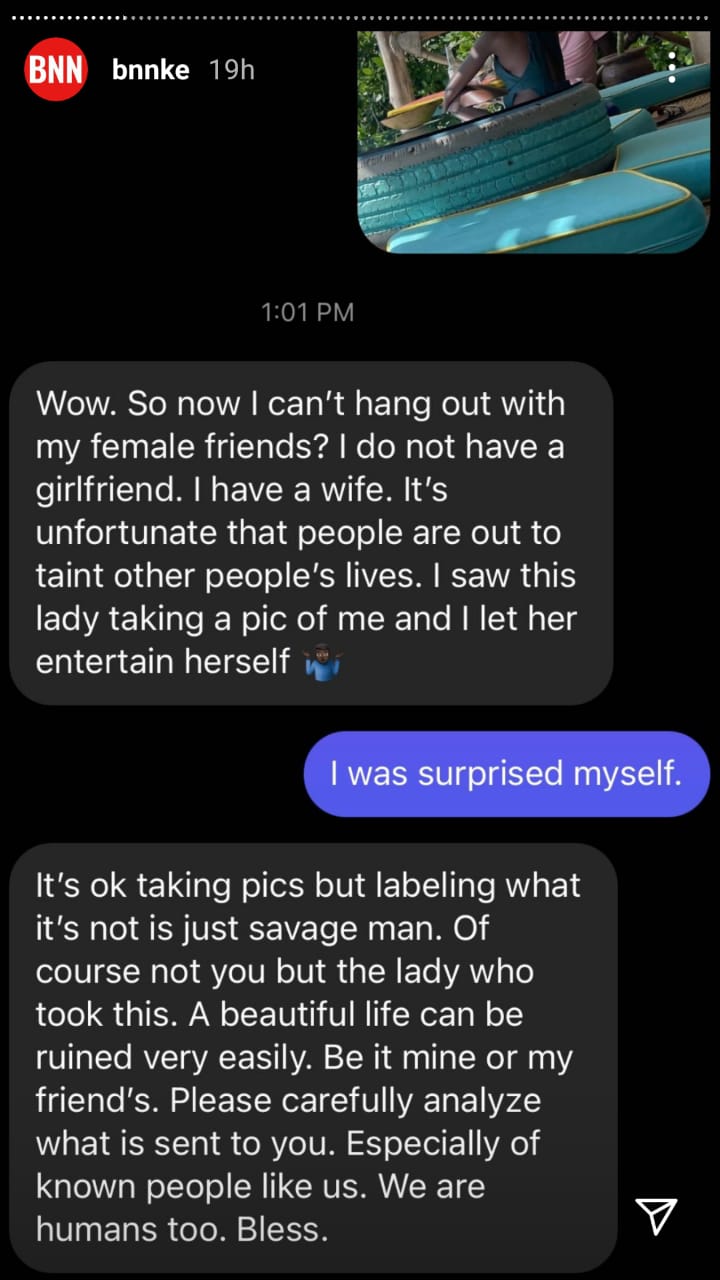 The informant was however confident that Polycarp and the lady were involved romantically as they behaved more of a couple than just mere friends. 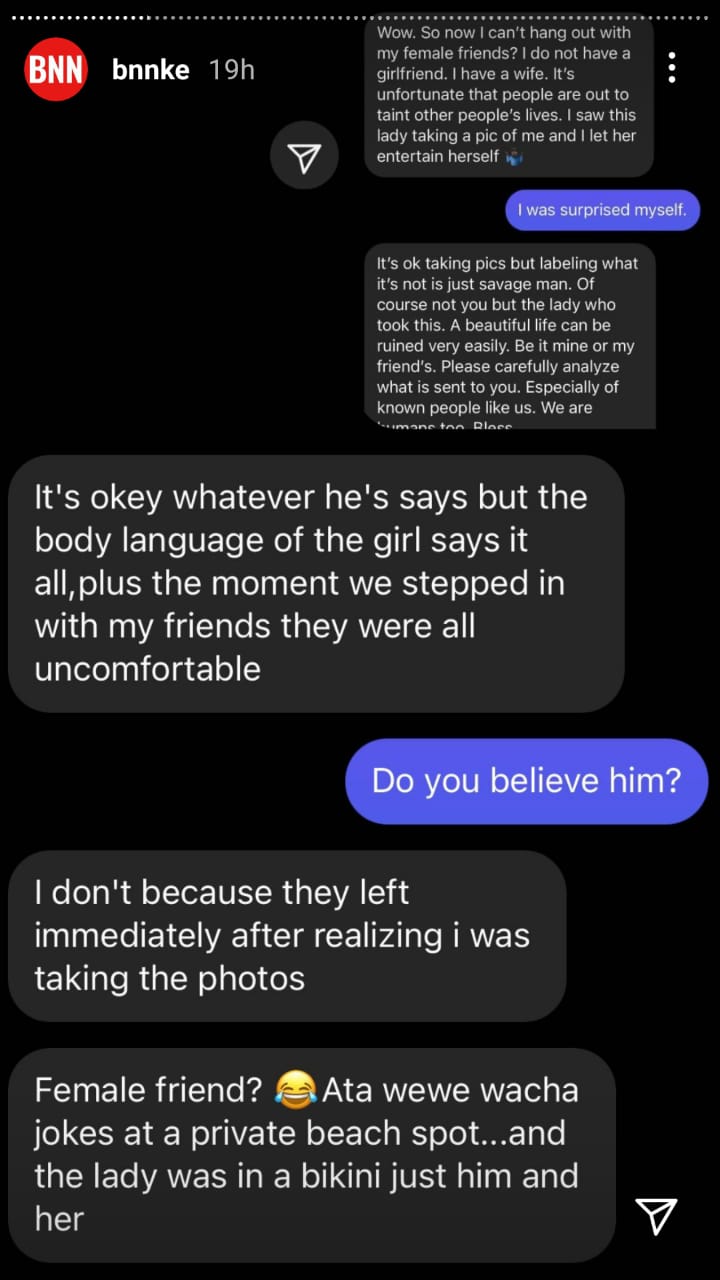 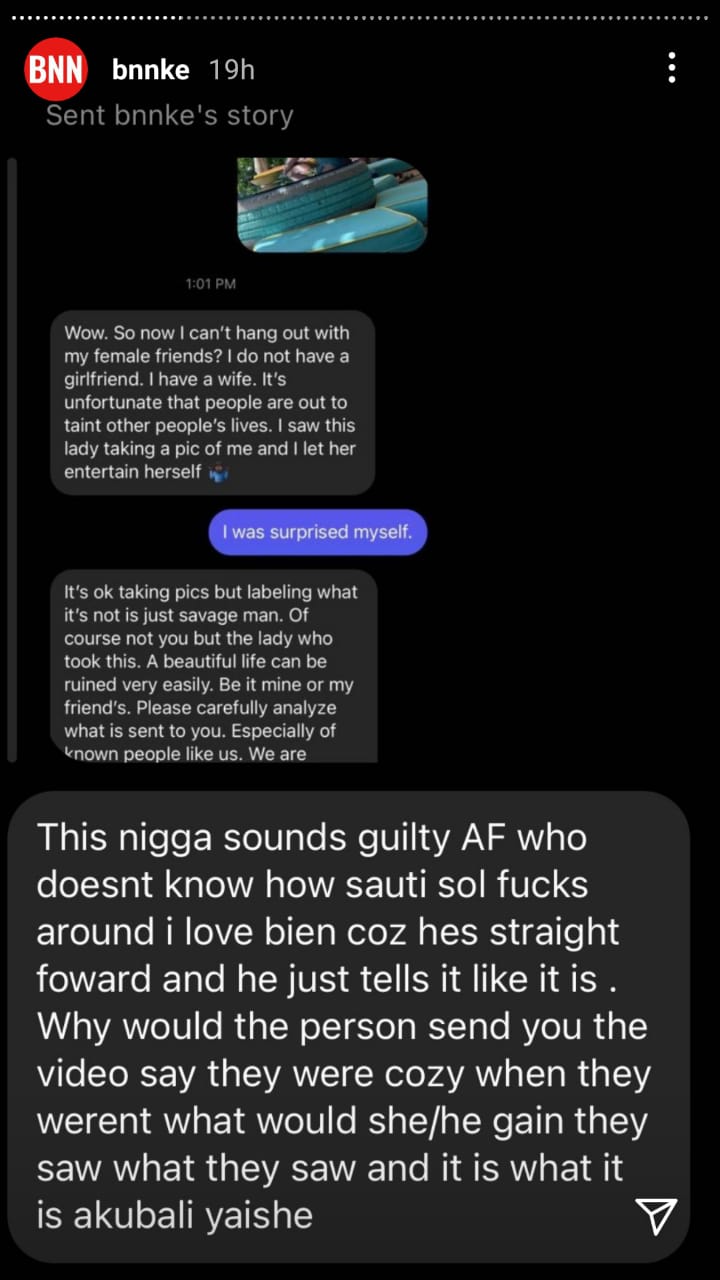 The two then got married in a white wedding held at an exclusive Fairmont Mt Kenya Safari Club, Nanyuki in November 2018.

Polycarp and his wife Lady Mandy were blessed with their first child together in September 2020, their son was born at home with the help of a midwife.