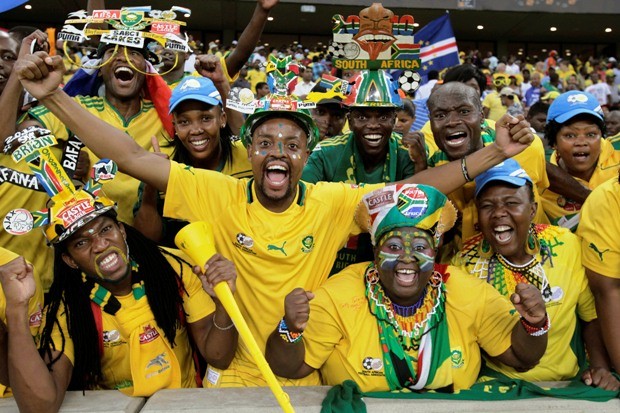 Football fans that have been vaccinated against Covid 19 will get chance to watch their national team play with Ethiopia in the world cup qualifiers.

According to the head of the country’s football association Danny Jordaan, the fans will get free tickets to watch the match that has been set for next month. However, the deal will only apply to half of the tickets.

The deal will depend on the agreement with the government and also the number of fans that will show up.

As per now, only 10 million south Africans have been vaccinated against corona virus but the government target is to vaccinate40 million

More than 80,000 people have died with Covid-19 in South Africa, more than any other country on the continent.

The country’s Deputy President David Mabuza said the sports and arts industry needed audiences to function properly and “contribute meaningfully to the economy”.

He said the goal of the campaign was to encourage more people to get jabbed so they can attend large-scale events.