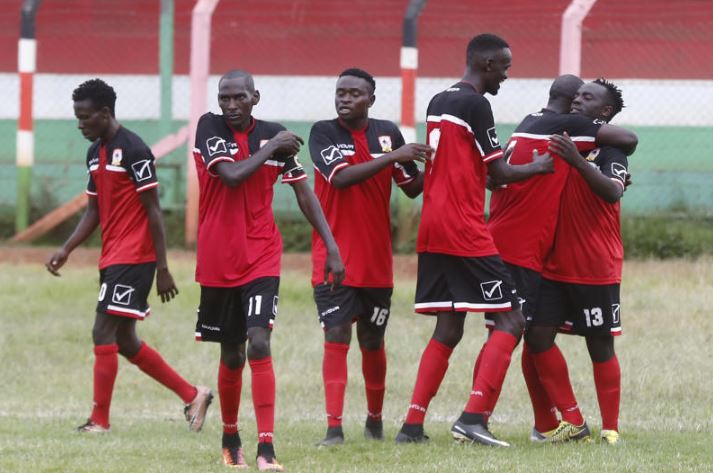 Shabana FC will elect their new representatives in mid-September during the Annual General Meeting that will be held at the Gusii stadium.

According to the Club’s treasurer, Evans Kibagendi, the AGM will be held either on September 17 or 18.

“A circular on the AGM will be released in due course after consultations with all the stakeholders. Preparations for the AGM are top gear,” Kibagendi said in a statement.

He also said that only registered members will be allowed to attend the AGM but registration of members is still on going.

Kibagendi and club vice chairman Nyandoro Kambi are however not willing to defend their seats but they are being pressured by fans to vie for the positions.

“For us to do a credible election and to see our club move to the next level, you (members) have a responsibility to source for credible leaders and engage, prepare them before the AGM date,” Kibagendi added.

Shabana finished on the 8th position with 51 points that were garnered from 37 matches. The team won 13 games, lost 12 and drew 12 games.

Shabana failed to face Coast Stima in Mombasa during the last fixture of the season due to financial constraints.