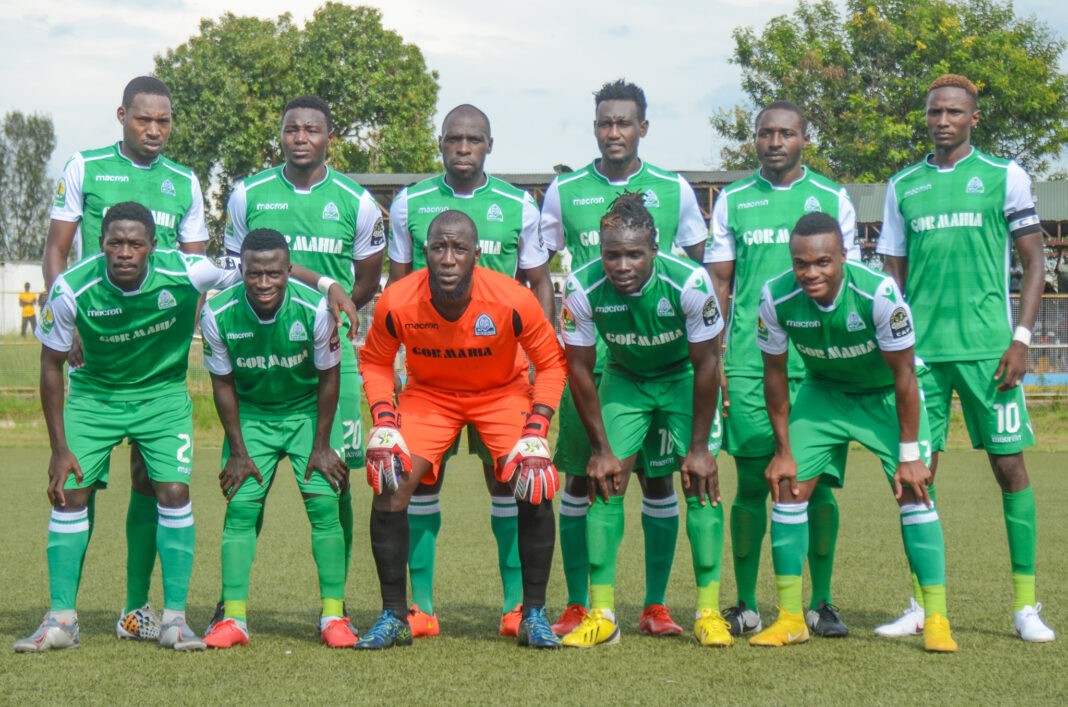 Kenya Premier League 2018 champions Gor Mahia can now breath a sigh of relief after settling a debt they owed to their former players.

The team was owing Ugandan defender Shafique Batambuze and Tanzanian winger Dickson Ambundo, a debt that put the team at risk of not signing new players for violating the contractual obligations of the two players.

The mess that Gor was in attracted the attention of world football governing body Fifa, which directed the club to settle the dues.

The club’s sporting director Lordvic Aduda said that they were able to settle the debts through grants that Gor had received from continental football body CAF.

Aduda said that the debts consumed over 50% of the grant money. The money was paid through the footballers’ lawyers.

Batambuze wrote to the club confirming that he had received the money while Ambundo is yet to give his response.

“We have cleared with Batambuze and his lawyer has written back to us confirming the receipt of the money. We are forwarding the same communication to FIFA today. As for Ambundo, we have paid him through his Nairobi-based lawyer and we expect him to respond today confirming receipt,’’ explained Aduda.

The two players sued Gor at Fifa after the club terminated their contract and failed to pay them.

Aduda also confirmed that the club was able to pay the former coach Steven Pollack  the amount of money they were owing him.

‘’Pollack’s case is sealed. We are done with him and FIFA is in the picture. We will now write to FIFA to give us the green light to recruit, now that the window is still open,’’ he said.

Aduda also said that they had already identified players that they widh to sign and were only awaiting for approval from Fifa to proceed with the signing of contracts.