Why Trump May End Up In Court Then Jail 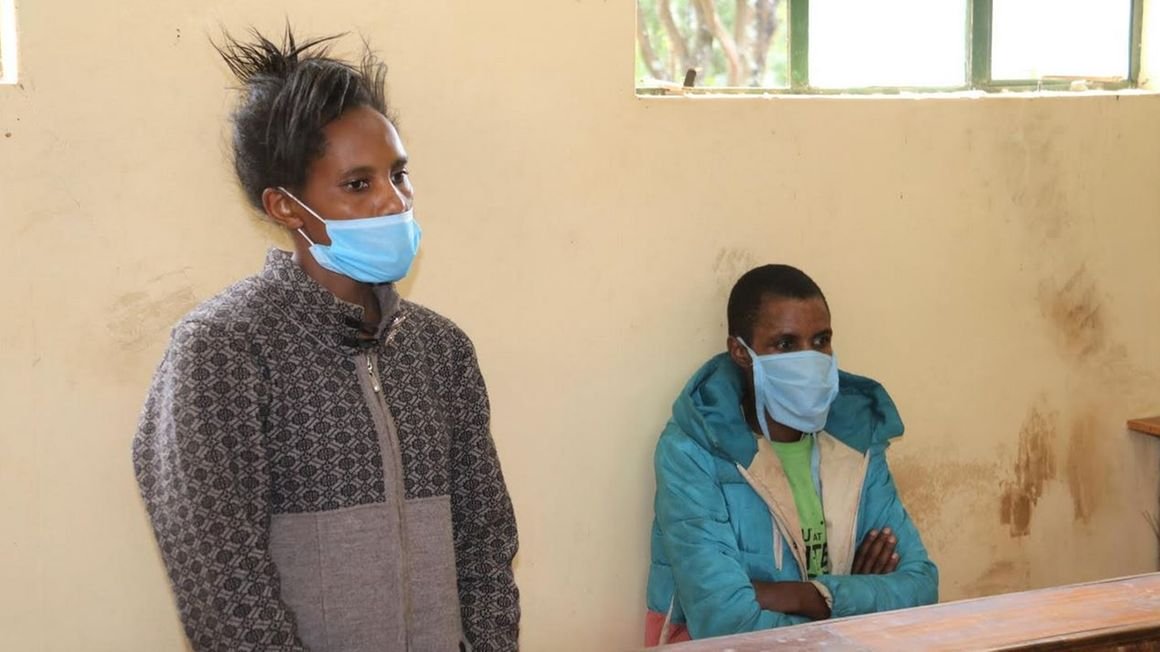 A woman and ex-husband will be charged with the murder of a secondary school teacher after phone conversations linked the duo to the mysterious death.

According to detectives based in Meru, Pauline Muthoni and her estranged husband Lawrence Mithika may have conspired to kill Duncan Munyua.

When the two were produced in court On Tuesday, July 28, it was established that Muthoni had separated with Mithika and was then married to the victim, Daily Nation reported.

The deceased who until his death was teaching mathematics and business studies at Bishop Njenga Secondary School in Taita Taveta was allegedly killed on July 22. Investigations showed his attackers ambushed him on a fateful night when he was returning from a local market.

According to Igembe North chief Benson Omondi, Munyua’s family found him already dead when they arrived at the scene.

The killers dumped his body near a livestock watering point, he sustained two cuts in the face and the back of his neck. Police managed to retrieve a text sent to Muthoni by the alleged killer informing her that her new lover had been injured and left for dead by the roadside in Tamani.

During the court session, a police officer investigating the matter Eddie Muchoki asked Maua Senior Resident Magistrate Andrew Munene to allow them to detain the suspects. He said they would use the seven-day detention period to retrieve phone data from the suspects and the victim.

“Before the victim was attacked, the two suspects were both not in good terms with him and were on working to reconcile. Muthoni might have had prior knowledge of the attack and was perhaps involved in luring him,” said Muchoki.