Kenyan woman crushed to death by train in Austria 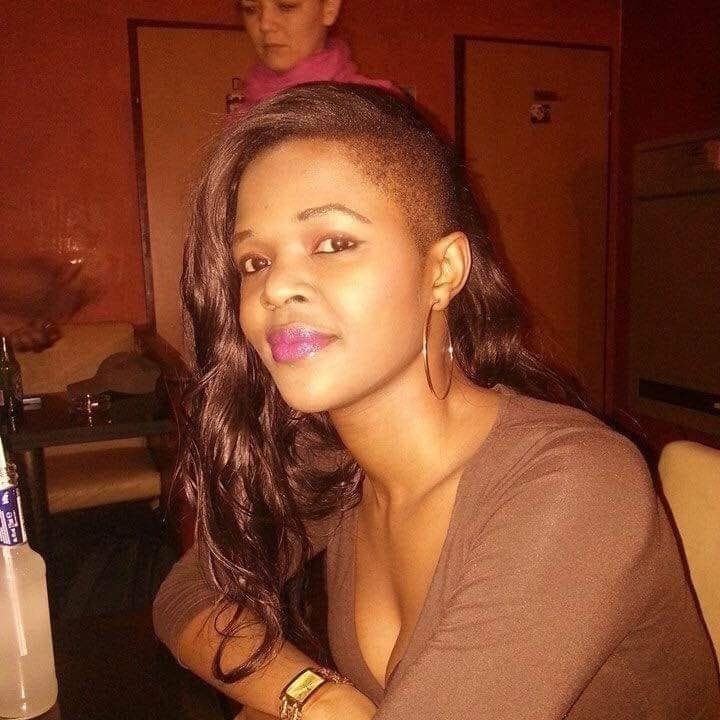 A Kenyan woman who threw herself in a railway line was crushed by a train and the family back home is saddened and has yet to come to terms with her death.

The family of Lucy Atieno Hareter, however, believes she committed suicide because life has been going tough for her.

Atieno’s brother, James Auka, said she called a friend and a police station in Vienna informing them she was about to take her life due to depression.

According to a report issued by police in Vienna, the 35-year-old threw herself on the railway line at the Bahnhof Atzgersdorf train station in the 12th district of Vienna and was run over by a train.

“Her body is at the Wien Bestatting Funeral home and Crematorium in Vienna and this is where she will be cremated,” an officer in Vienna said. 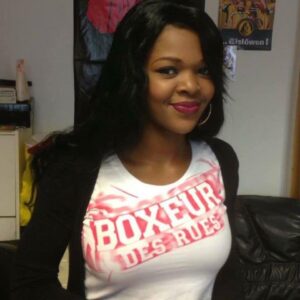 Auka who is also the family spokesperson said the family decided to cremate Atieno on July 29 in Vienna, then bury the ashes at their home in Seme Reru, Kisumu a week later.

“In her calls to the police and her friend, she said life had become difficult after her business went down,” said Auka. “She also said that she was no longer able to cater for her needs and those of some of her siblings who kept on requesting her for money back home,” he added.

Concerns have been raised after Kenyan students going abroad for studies were reported to be dying through suicide or under mysterious circumstances.

This left communities of Kenyans living in the United States (US) brainstorming on the need to hold the hands of learners who find themselves in the deep end outside their country. Among them was Martin Moto aka Berlin who went missing in November 2019 in Germany and a few days later, he was found dead. His body was retrieved from an underground train station.

Queen Elizabeth Burial: Unique Coffin Features That Made It Unnecessary To Preserve Body At The Morgue