Why Men NEED Female Friends They DON’T Sleep With.

Kenyans banned from EU borders due to increased COVID-19 cases 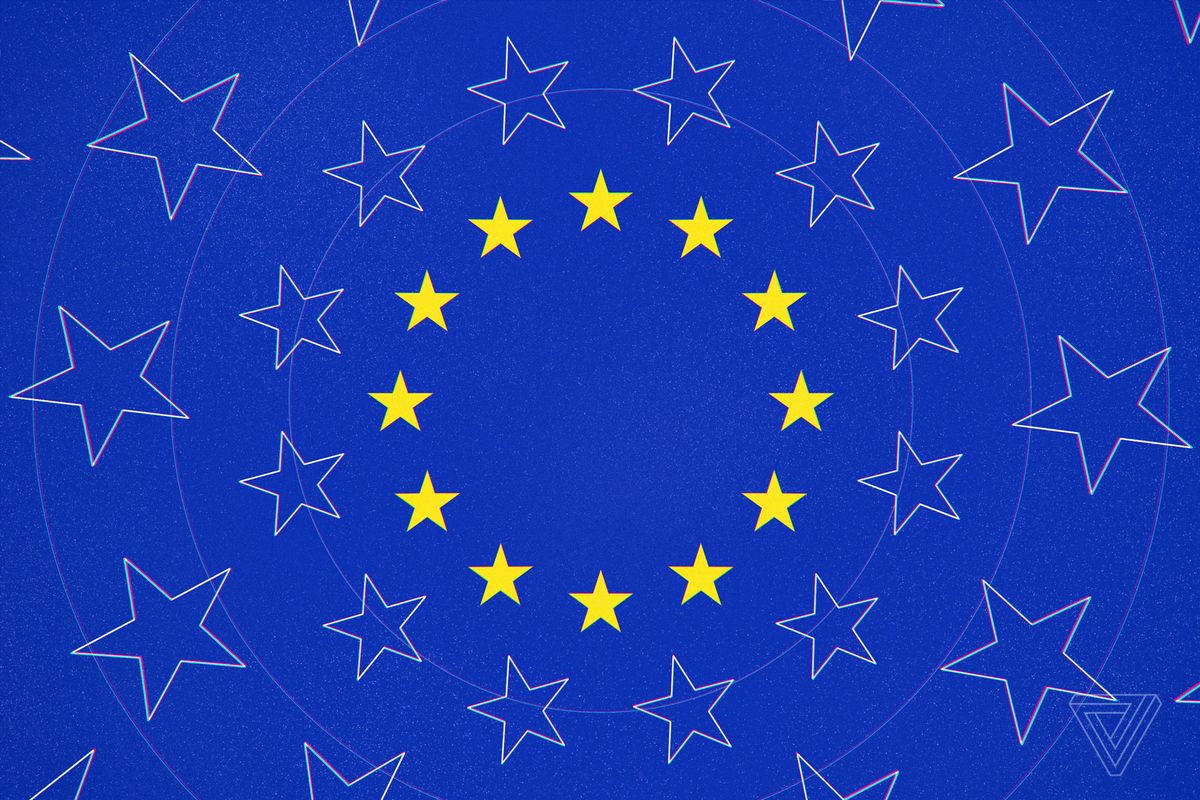 Kenyan citizens are not allowed to travel to European Union borders, which are to be reopened by the beginning of July.  In Africa, only citizens from  Uganda, Ethiopia, Zambia, and Rwanda are allowed to travel.

According to sources of Euronews, EU officials failed to agree on a common list of the countries that would be banned from entering the block upon the border reopening but managed to create a list of the countries with a better epidemiological situation, the citizens of which will be able to enter Europe by the end of next week.

The same sources have also confirmed that citizens of Brazil, Qatar, the US, and Russia will only be able to enter Europe at a later date when the epidemiological situation in these countries improves.

“The European Union has an internal process to determine from which countries it would be safe to accept travelers,” EU Commission spokesman Eric Mamer said last Thursday, adding that its decisions are “based on health criteria.”

On June 11, the Commission presented its recommendation on the reopening of internal Schengen borders on June 15, so that Europeans can travel within the borderless area freely, just as they did pre-pandemic.

At the same time, the Commission recommended that the Member States should start allowing third-country nationals to enter the EU starting from July 1, gradually and partially, based on the epidemiological situation in each third-country.

The new cases emerged from 2,221 samples that were tested in the last 24 hours, Health CAS Rashid Aman said.

From the new cases, the youngest is six years old while the oldest 83 years.

Another 42 patients were discharged.

However, one more patient has succumbed, raising fatalities to 144. 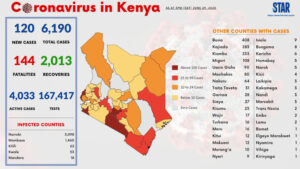 Nationals of the following countries are listed in this draft list:

We Are Paid Sh2 Billion For Doing Nothing – Deputy Governors

Counties second in command have come out to cry about earning hefty salaries for doing "absolutely nothing". The deputy governors want the state of the...
Read more
- Advertisement -
Entertainment

Prison Break star Dominic Purcell says the show is set to return for a sixth season In an Instagram post on Tuesday, the actor who...
Read more
News

Experts warn of 'twindemic' as Covid cases rise and flu seasons looms“As the United States and the rest of the globe tries to gain...
Read more
Politics

Dennis Itumbi has come forward to disclose how the Deputy President, William Samoei Ruto wasn't able to meet the members of the Jubilee party...
Read more

Why Men NEED Female Friends They DON’T Sleep With.

Yes, you read that title right. If you're a guy then you need to know and understand that you NEED female friends . Guys, you...
Read more
Entertainment

Prison Break star Dominic Purcell says the show is set to return for a sixth season In an Instagram post on Tuesday, the actor who...
Read more
News

Experts warn of 'twindemic' as Covid cases rise and flu seasons looms“As the United States and the rest of the globe tries to gain...
Read more
Politics

The outspoken former IEBC Dr. Roselyn Akombe has come forth to urge Kenyans to put the Chief Justice David Maraga in their prayers. According to...
Read more
SONKONEWSLionhearted & Connecting The Dots