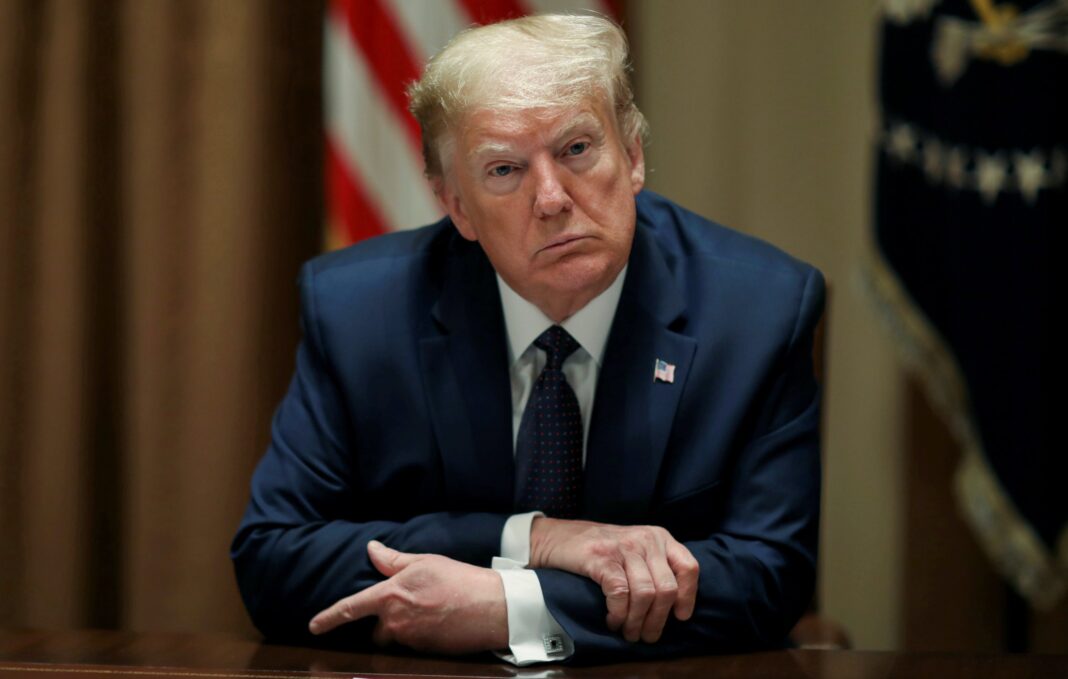 Donald Trump’s lawsuits are crumbling like a house of cards before his very eyes, the mess that his lawyers are creating in the courtrooms is laughable.

Trump’s legal team has filed a number of lawsuits alleging election fraud, particularly in states where it appears he has lost, but needed to win in order to keep the presidency.

Trump’s lawyers appear unwilling to repeat the US President’s claims of election fraud, perhaps fearing losing their licences to operate.

In Pennsylvania, a judge reportedly asked Trump campaign attorney Jonathan Goldstein if there was any fraud and he said there was none.

“To my knowledge at present, no,” Jonathan Goldstein replied.

The judge was asking the question in regard to a bunch of ballots Trump’s team alleged had been addressed incorrectly.

“Are you claiming that there or improper influence upon the elector to these 592 ballots?” the judge asked.

To which Trump campaign attorney replied;

“To my knowledge at present, no. Your honour, accusing people of fraud is a pretty big step. It is rare that I call somebody a liar, and I am not calling the Board of the [Democratic National Committee] or anybody else involved in this a liar. Everybody is coming to this with good faith.”

In Arizona, Trump campaign lawyer Kory Langhofer also admitted there was no fraud, contrary to what the president is alleging.

“This is not a fraud case. It is not a stealing-the-election case,” Kory Langhofer said.

Law firms are also dropping Trump’s cases; Columbus-based firm Porter Wright Morris & Arthur on Thursday notified a federal judge hearing a Trump-filed suit over the election tallies in Pennsylvania that the firm was seeking to pull out of the case.

A week ago, another law firm representing the Trump campaign in similar litigation — Arizona-based Snell & Wilmer — moved to withdraw from an election-related lawsuit over results there. A judge granted the firm’s request on Tuesday.

Related: Trump Moots Plan To Contest In 2024 Election As Biden’s Win Begins To Sink In