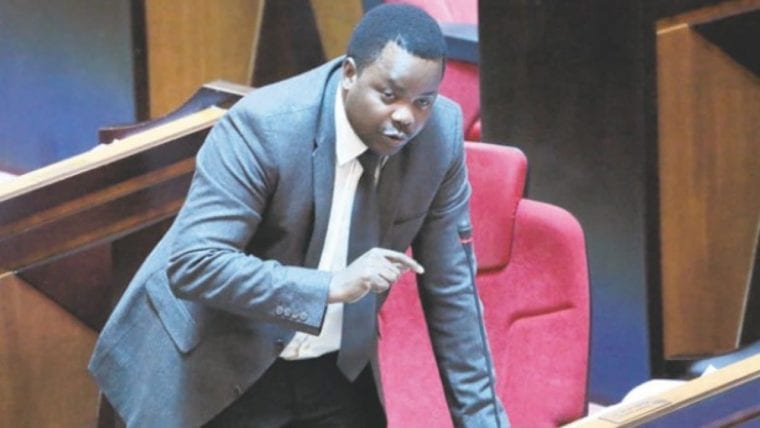 Amnesty International has asked Kenyan authorities not to depot a Tanzanian politician Godbless Lema  that was arrested over the weekend while fleeing from Tanzania.

Lema and his family were arrested in Kajiado county in the company of his three children and wife. Lema is a former Tanzanian legislature who lost in the recently held elections after serving in parliament for two terms. According to his Kenyan lawyer George Wajackoyah, the former member was arrested while trying to find his way to the  United Nations High Commissioner for Refugees(UNHRCR) in Kenya. 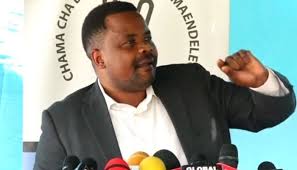 On realizing that they had been hoodwinked, the officials at the border launched a manhunt for Godbless through their Kenyan counterparts. They managed to get them in his lawyer’s car.

This arrest comes less than a week after Magufuli was sworn in to serve his second term as the Tanzanian president. Many critics have castigated Magufuli accusing him of authoritarianism and intolerance to the opposition members. Just before the elections, there was a massive crackdown on his perceived critics. He not only banned their rallies from taking place but also shut down some media outlets.

Such moves saw the US government air their concerns on the “systematic interference in the democratic process.” Britain on the other hand questioned why the elections was being heavily policed. On their side, President Magufuli’s government denied such allegations directed at them by the international community.

Meet Tanzanian Socialite And Musician Who Eats Cockroaches Instead Of Chicken

Harmonize Unfollows Everyone On Instagram To Please New Australian Girlfriend

Shamba Boy Accuses Harmonize For Not Paying Him 7 Months Salary.