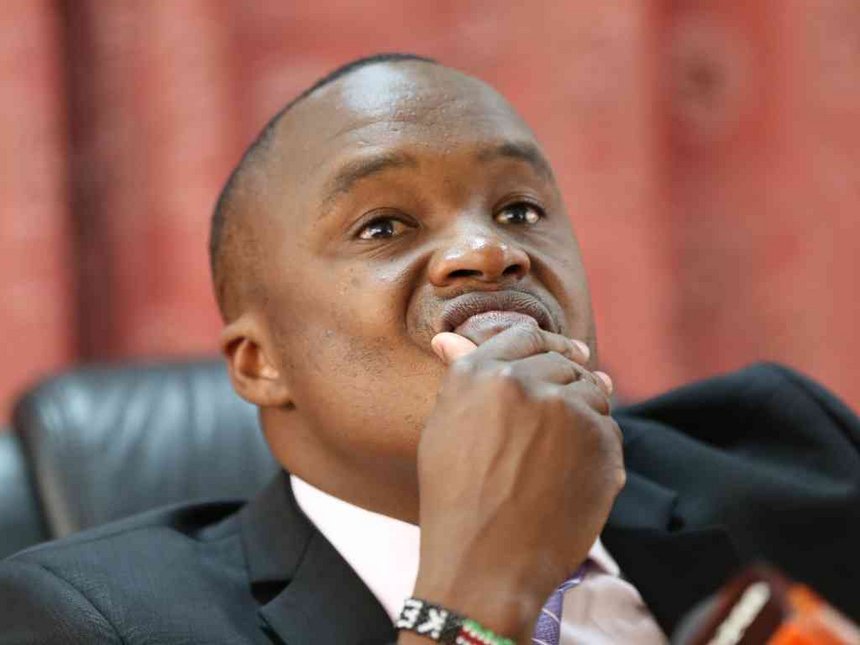 The MP was part of Nairobi leaders in support of the Building Bridges Initiative ( BBI) that held a meeting on Wednesday, October 7.

,Embakasi East MP Babu Owino confirmed that the leaders held a conference at Serena Hotel before addressing the press.

“We held a meeting as Nairobi leaders to address challenges that our youth are facing countrywide so that they are not used to cause chaos,” stated Jaguar.

Kamanda disclosed that some of the people who had been arrested were from Kibra.

“We have seen some of the people who have been arrested. They are people we know from Kibra, and we know who had sent them.

“We want to warn those people that never again should you use our Nairobi Boys to go and terrorise other people in any part of this country,” Kamanda told the press.

Previously, Jaguar had been considered a die-hard ally of the DP and even accompanied him on tours in 2019. 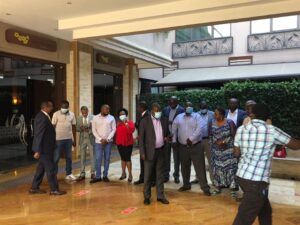 In September 2019, Jaguar publicly asked Ruto to allow him to beat up Owino claiming to teach him a lesson for allegedly insulting the DP.

He argued at the time that it was not proper for younger leaders to disrespect their seniors and that all he needed was to fight Owino for the lesson to properly sink in.

“I am the elected MP from Starehe, and I want to tell you that we love you and we shall serve you to ensure that you represent Nairobi youth. We also do not want politics full of insults.

“Your excellency there is a young boy called Babu Owino who insulted you recently. I am asking your permission to let me beat up that boy again and embarrass him, your excellency,” he stated at the time.