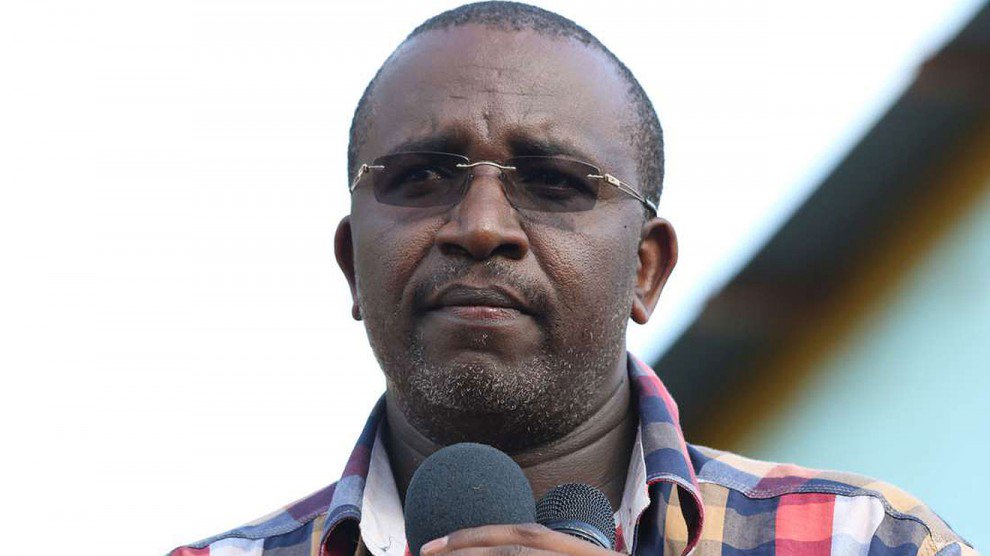 Meru Senator Mithika Linturi has denied allegations of attempting to rape and committing an indecent act with an adult.

Appearing before the Senior Principal Magistrate Martha Nazushi of the Milimani law courts, he pleaded not guilty to the charges.

The prosecution did not object his release but urged the court to grant him bail on condition that he does not interfere with witnesses either directly or indirectly.

Linturi was arraigned in court after Judge Weldon Korir declined to bar the Directorate of Criminal Investigations and the Director of Public Prosecution from arresting him and prosecuting him regarding the criminal charges.

Linturi is accused of attempting to rape a 36-year old woman at Mayani Villas in Nanyuki.

“On January 30, 2021, at 3 am at Mayani villas hotel in Nanyuki, Laikipia East sub-county intentionally attempted to rape a 36-year-old woman,” the prosecution alleged.

It was reported that the senator entered the room that the woman had booked with her husband when the husband was not around and started touching her inappropriately.

The woman thought it was her husband who had returned, however after some time the husband returned and it was when she discovered that there was a stranger in their room.

An alarm was raised and with the help of friends who had accompanied them to the Villas, the couple identified the stranger as Linturi who opted to settle the matter with them amicably.

The couple then filed a report at  against the senator accusing him of attempted rape and committing an indecent act with an adult.