They say Luo men are dangerous when it comes to love, you can now see it with Lillian Ng’ang’a who can’t stop gushing about her sweetheart Juliani even in public space.

Juliani and Lillian decided to come clean on their romantic affair after months of hiding amid media speculations.

Lillian is the ex wife of Machakos Governor Dr. Alfred Mutua. The two announced their separation towards the end of August after rumors ran rife she had dumped him for Juliani.

Juliani ultimately came out to confirm his relationship with Lillian after he was threatened by someone who called and texted him.

The rapper categorically stated that he didn’t steal anyone’s wife and that Lillian is with her in her own free volition.

“How now can you “iba mtu”?! An intelligent adult with a sound mind. The call/text threat on my life today, NOT funny! “ulinyang’anyana” narrative is false, tired, juicy headlines tu. Kindly STOP!,” Juliani posted.

Lillian also followed suit and announced on social media that she is now dating the gospel rapper and that they are adult and free to love each other without being persecuted.

Lovestruck Lillian is completely smitten with Juliani now, the former Kenya Airways flight attendant on Tuesday September 14th took to social media to pour out her heart to the rapper.

She shared a photo of her sweetheart on Insta Story and captioned it will love emojis. 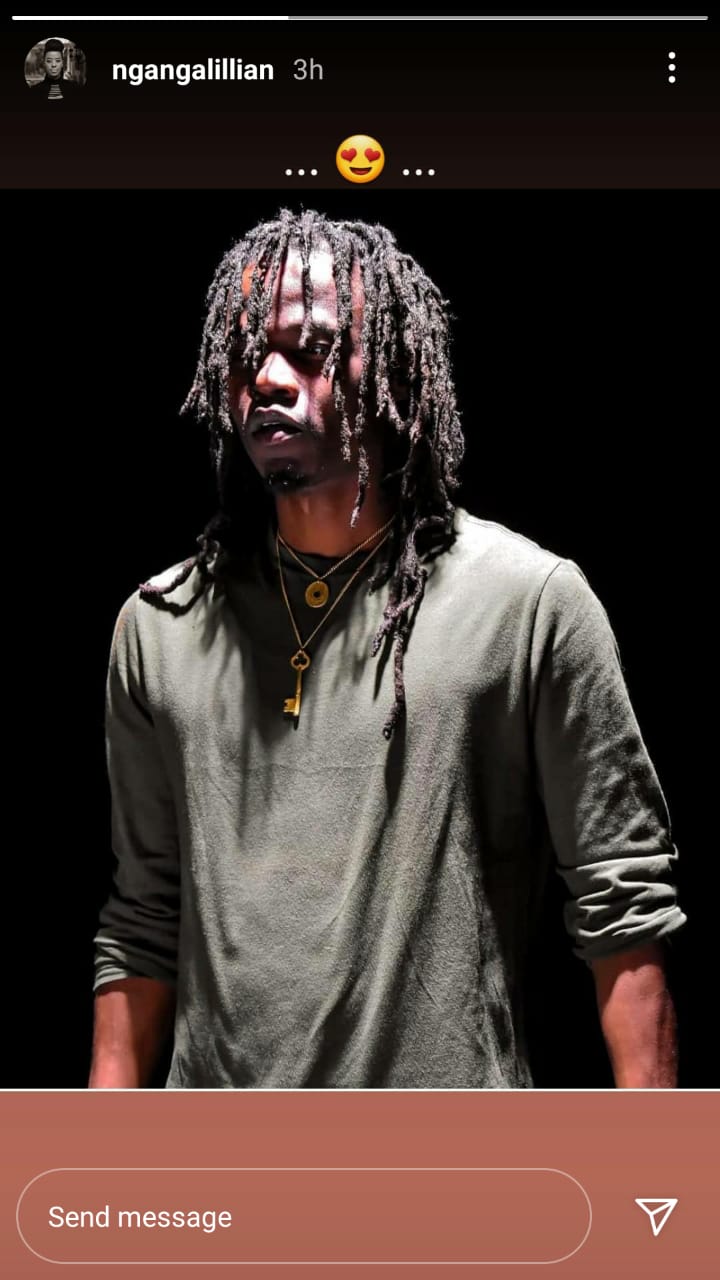 Doctors, Teachers Given First Priority In The October Coronavirus Vaccination