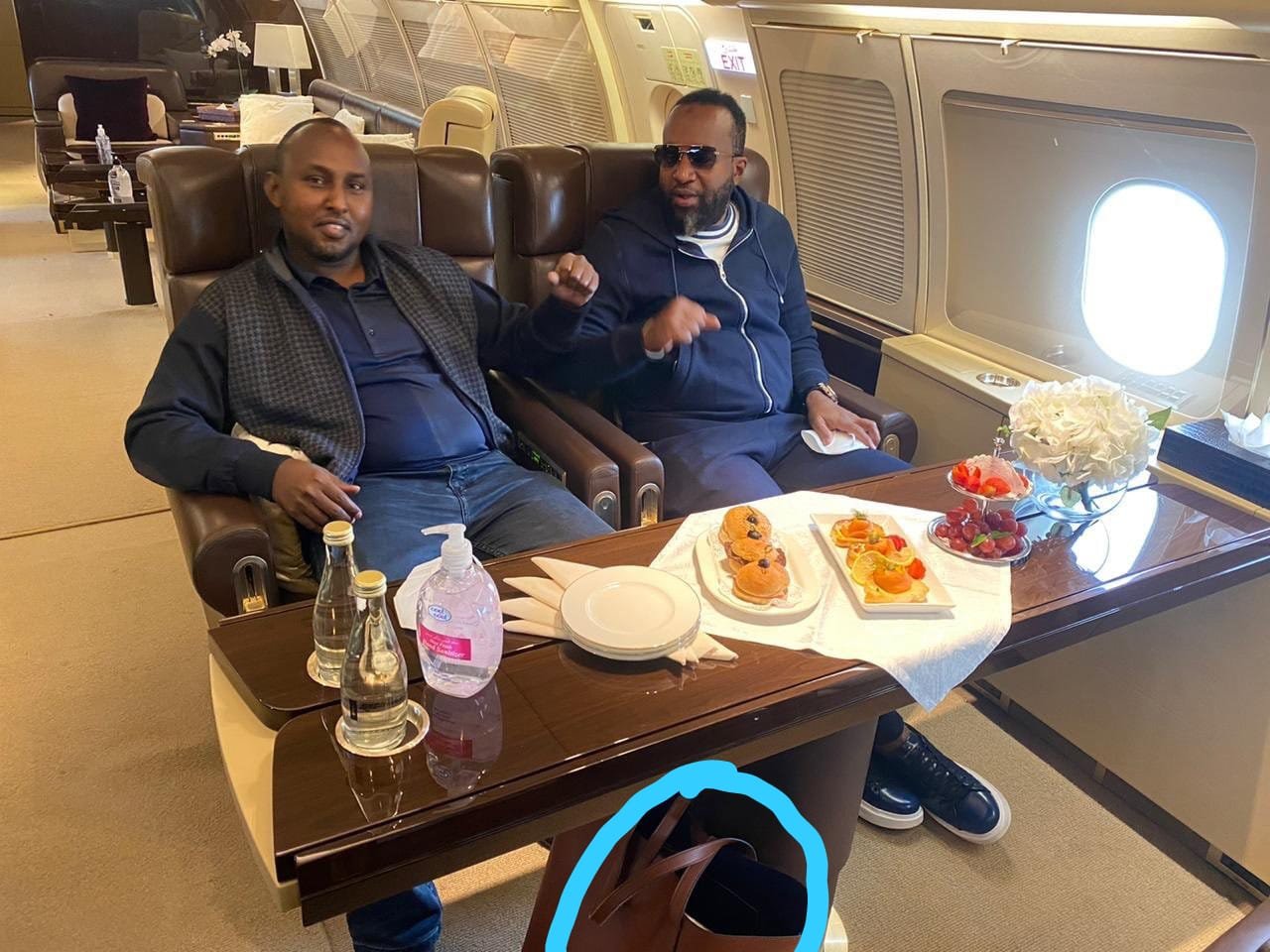 Natalie Tewa has been confirmed to be the lady who accompanied politicians Junet and Joho to Dubai.

Internet sleuths took their time on this one to get their facts right after it was hinted that Betty Kyallo was the one who took the controversial picture of Joho and Junet.

Looks like the sleuths have done their job well this time around. 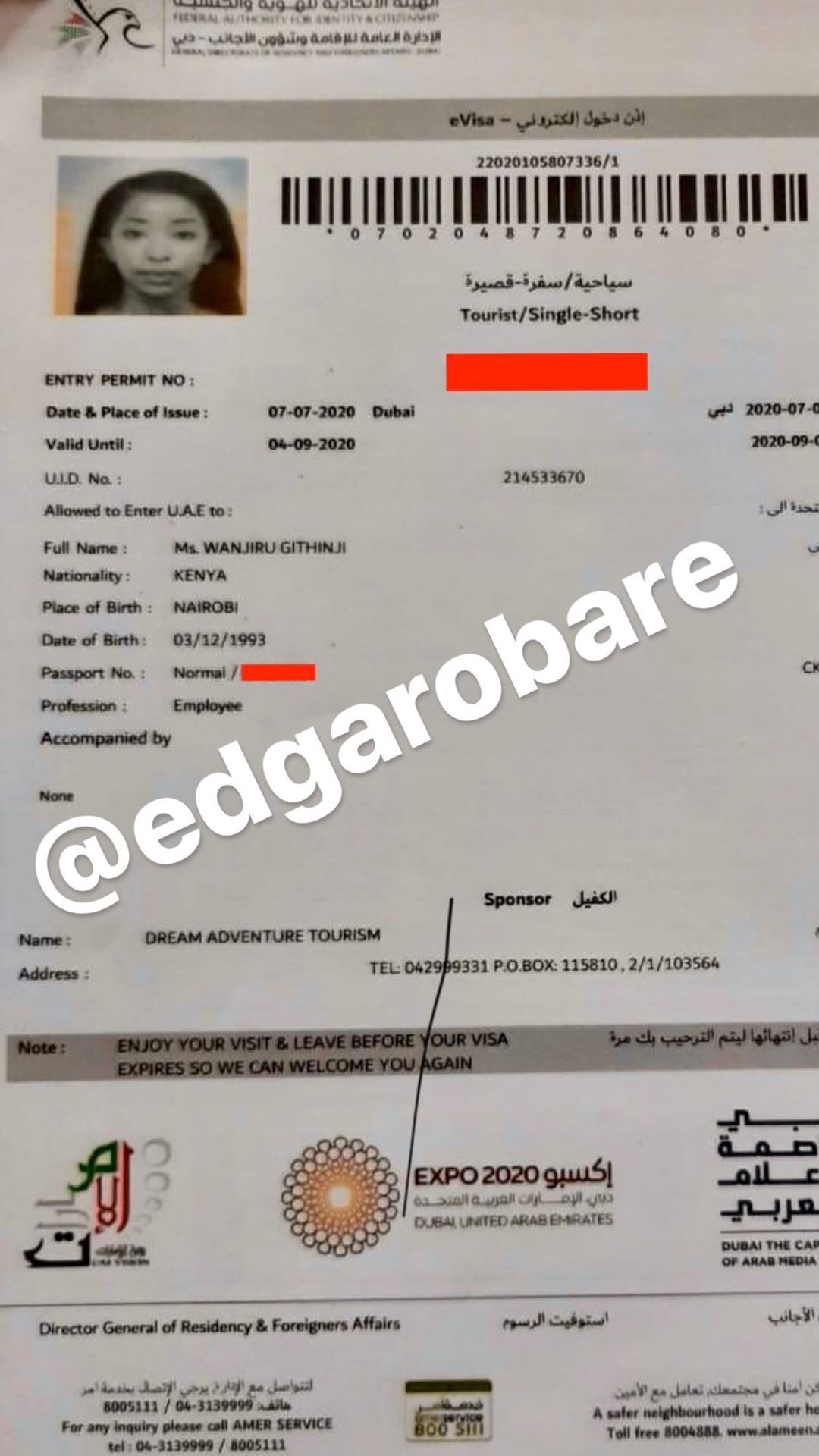 Apparently Natalie took the same private jet Joho and Junet and she was the owner of the bag that broke the internet the other day.

There’s even a visa confirmation of Natalie Tewa being in Dubai in the UAE at the same time the ODM politicians were there.

“I Didn’t Eat A Spider” Controversial Tik Toker Aq9ine Explains How He Ended Up With A Swollen Face, Rashes