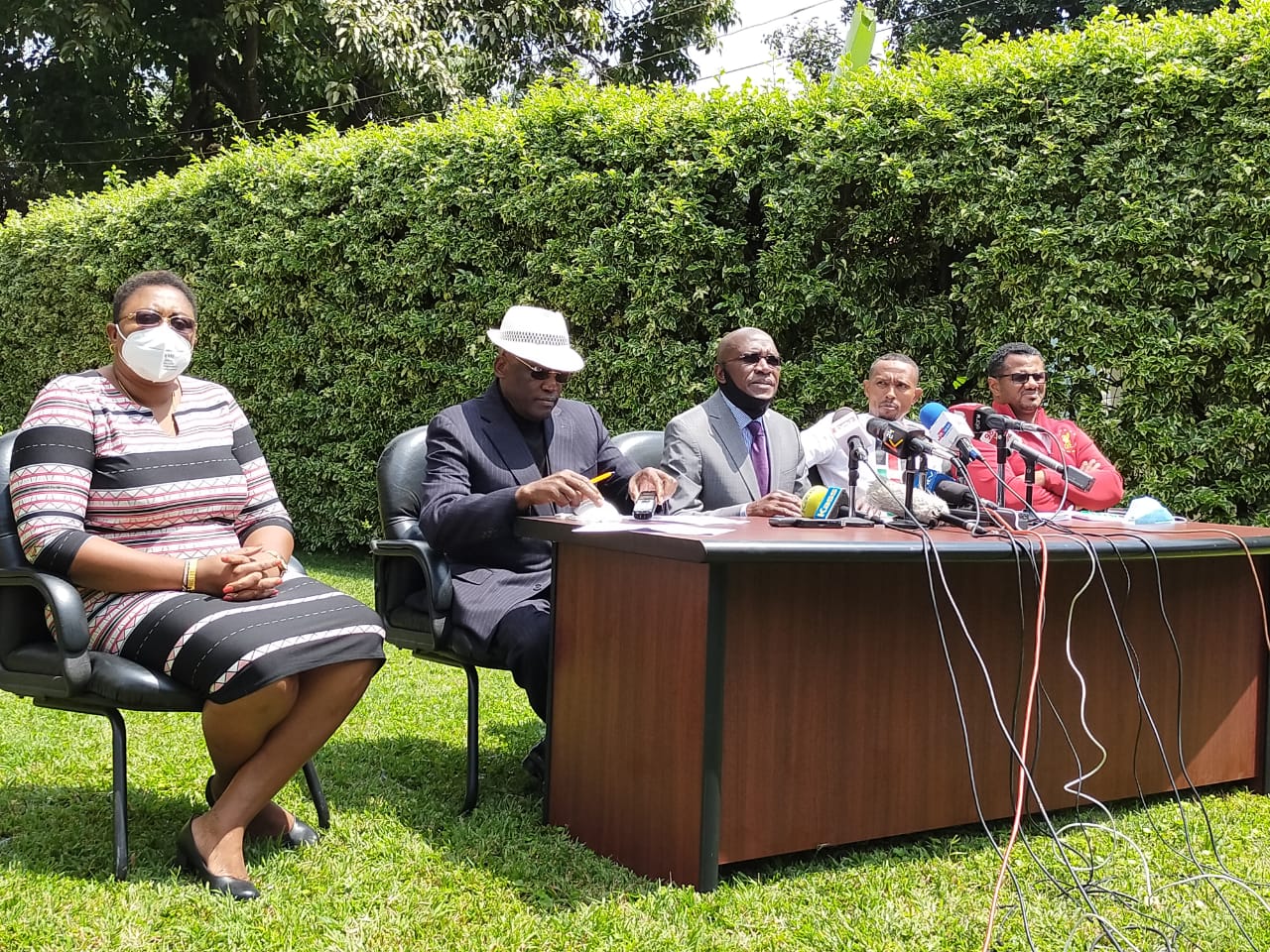 The attacks to the government comes a week later after the Court of Appeal declared that the construction of the SGR did not comply with the law. This also come just a day after National Assembly Speaker Justine Muturi ruled out an impeachment motion against Transport CS James Macharia over alleged incompetence related to the management of the railway.

On Wednesday, a group of politicians led by former Machakos Senator Johnstone Muthama claimed that the SGR was one of the Uhuru’s projects shroud in financial mysteries.

“As such, the loan required by Kenya is an obvious debt that must be repaid in its current permutation. It is therefore important that Kenyans of goodwill resist the stealth and surreptitious manner with which the government is treating questions on the legitimacy and viability of this SGR project” Muthama said. 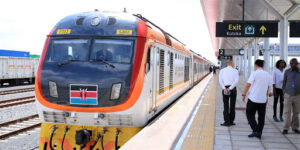 Muthama who is a fierce critic of President Kenyatta’s administration said Kenyan citizens must demand transparency and prosecution of all participants in the contracting processes.

The politician also said should the government continue denying the public information on the SGR financing, they will seek legal redress to force the government to reveal the details.

The Ruto’s allies questioned the legitimacy of the 320billion project which has affected businesses and starved the coastal region economy.

“We want the government to tell us the real beneficiaries of the SGR project failure to which, we shall seek legal redress,” Muthama said.

Muthama described the project as a hurricane that has uprooted the economic livelihoods of the coastal residents and ruined businesses of scores of truck drivers, clearing and forwarding firms.

On the Friday ruling, the Court of Appeal faulted Kenya Railways Cooperation for failing to comply with and violated provisions of Article 227 (1) of the constitution and Section 6 (1) and 29, of the Public Procurement and Disposal Act,2005 in the procurement of the SGR project.

“We conclude, therefore, that the agreement of China Road and Bridge Corporation (CRBC) was not an obligation arising from “negotiated grant or loan” agreement for purposes of section 6 of the act,” the ruling said.