Nairobi Residents To Go Without Water For The Next Two Days 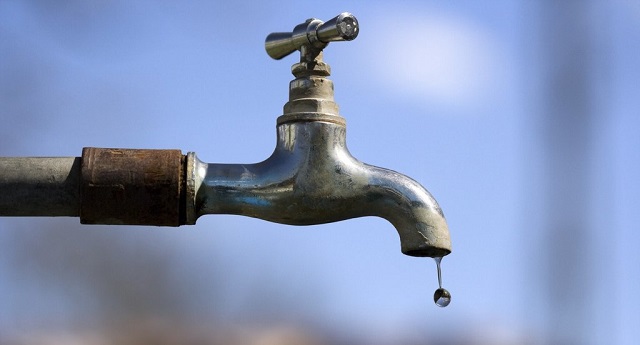 Major parts of Nairobi city will have to go without water after the shutdown of Ng’ethu treatment works.

The interruption in water supply with the city will begin at 6 today to Friday, July 10, at 6 pm.

Nairobi City and Sewerage Company (NCWSC) announced that the shutdown would allow for the repair works at Mwangu water intake that is along the Chania river, a place where raw water is abstracted to Ngethu Water Treatment works.

Nahashon Muguna, the NCWSC managing director, said the damage was caused by the heavy rains that were experienced recently and it shows a grim situation for the city because of Ng’ethu supplies 85 percent of the Nairobi waters. The project was designed to treat water with less turbidity.

“While every effort is being made to restore the supply of water as soon as possible, we urge all residents in the affected areas to use water sparingly,” said Muguna.

Other areas that will be affected will be the industrial area, Mlango Kubwa, Mathare, Eastleigh, Moi Airbase, Huruma, Kariobangi, and Pangani.

Tangatanga MPs teargassed while on a strategy meeting