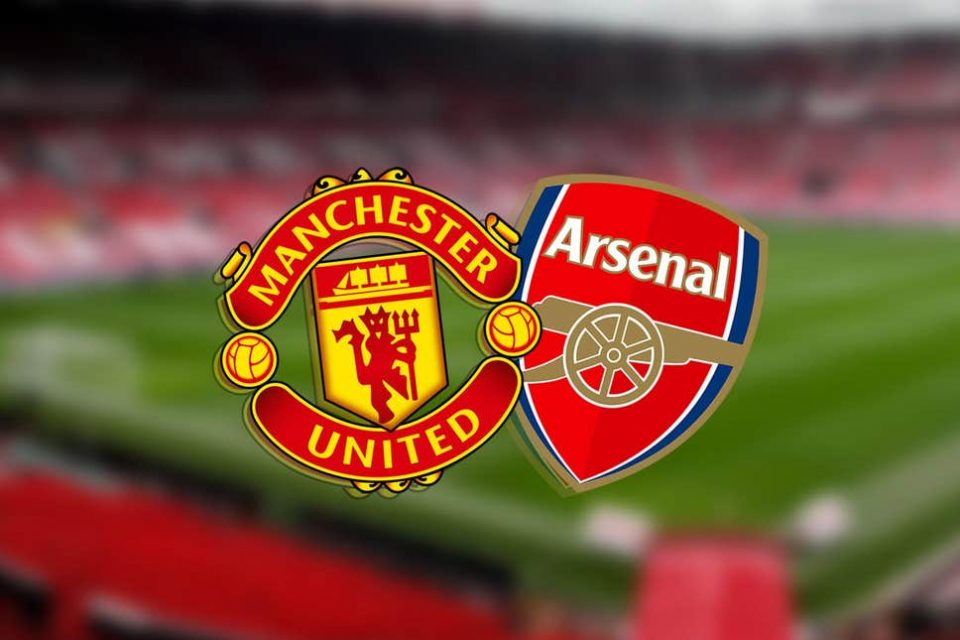 Manchester United welcome Arsenal to Old Trafford in the Premier League this weekend on a high after Wednesday’s 5-0 thrashing of RB Leipzig in the Champions League.

Marcus Rashford’s hat-trick from the bench has provided a much-needed boost to United, who had previously struggled to produce the goods at home.

The hosts come into this fixture 15th in the Premier League, having taken just seven points from their opening five games.

Meanwhile, league goals have been hard to come by for Arsenal, who have failed to find the net in consecutive 1-0 defeats by Leicester City and Manchester City last time out in the league.

United’s performance against RB Leipzig means that the pendulum is now swinging in their favour but this might end in a draw.

Manchester United defender Alex Telles has tested positive for COVID-19 and so misses the game while he self-isolates.

Anthony Martial, who scored his first goal of the season against RB Leizpig on Thursday, serves the final match of a three-game ban.

Arsenal’s David Luiz is set to miss out because of a thigh injury sustained during Sunday’s defeat by Leicester.

Manager Mikel Arteta will bring back a host of first-team regulars who were rested for Thursday’s win over Dundalk. 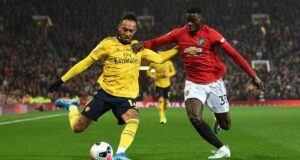