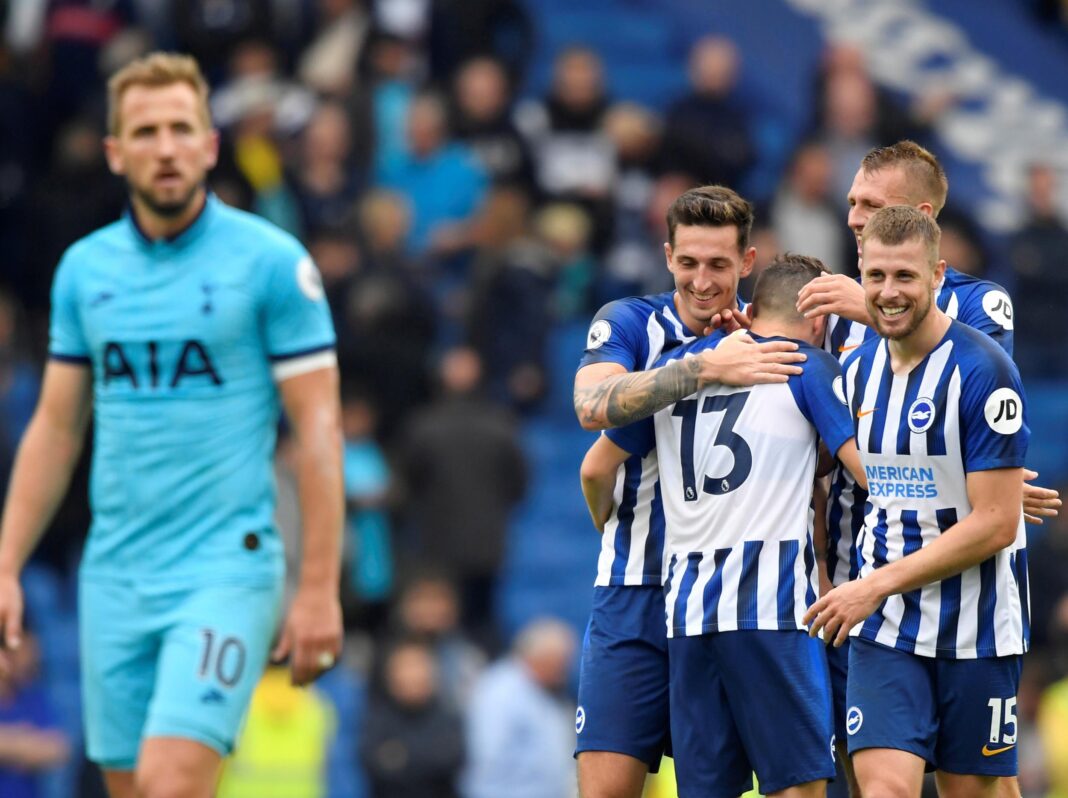 Tottenham will be looking to get back to winning ways after a surprise Europa League defeat in midweek when they host Brighton this evening.

Spurs were beaten 1-0 by Belgian side Royal Antwerp on Thursday night, as Jose Mourinho’ second string missed out on a chance to impress.

In the Premier League however, Spurs have been in excellent form, with Monday night’s win over Burnley taking them within a point of the top four.

Brighton, meanwhile, have struggled to turn decent performances into good results and have not won since beating Newcastle on September 20.

The Seagulls have proven themselves tricky customers in recent weeks but do not have the results to show for it and will surely struggle to contain Son and Kane.

Tottenham head coach Jose Mourinho is set to rotate his squad after describing Spurs’ performance in the midweek Europa League defeat as poor.

Eric Dier and Tanguy Ndombele are expected to be fit after being rested for Thursday’s game as a precaution.

Brighton captain Lewis Dunk is banned and forward Alireza Jahanbakhsh is out with a hamstring problem.

Midfielder Davy Propper has a slim chance of featuring after returning from an Achilles injury.

Danny Welbeck could make his first appearance for the club. He was an unused substitute for Monday’s draw with West Brom. 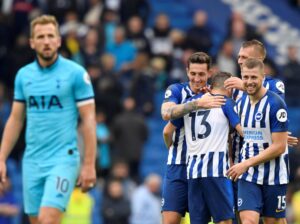