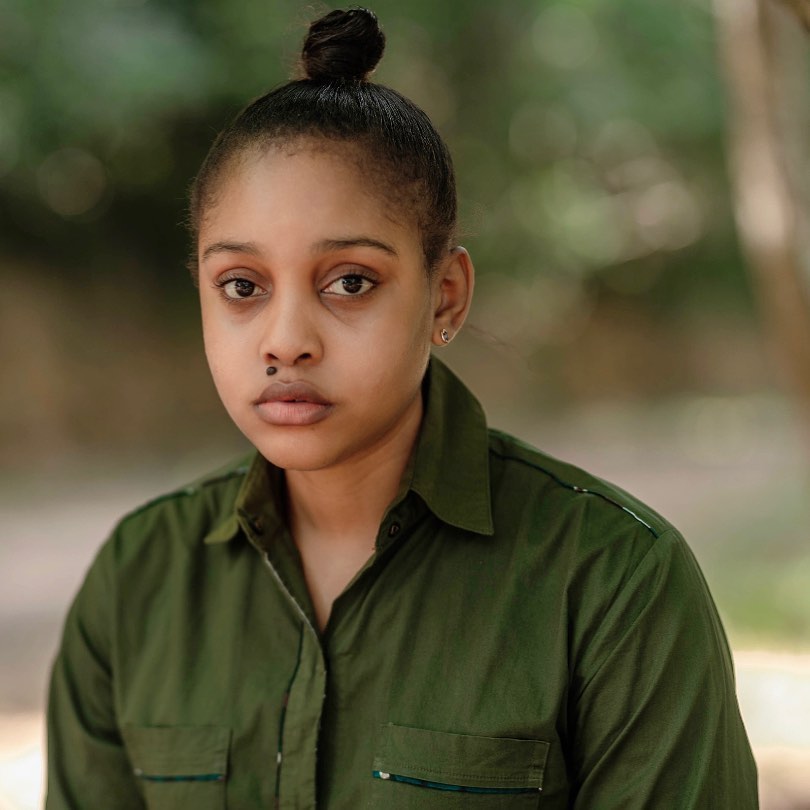 The president of Tanzania, John Pombe Magufuli has called upon all Tanzanian men to try as hard as possible to try their luck in marrying one of the most beautiful, successful, and young women in Tanzania.

President Magufuli was talking about Jokate Mwegelo who also happens to be Diamond Platnumz’s ex-girlfriend.

Magufuli urged all the men of Kisarawe district to “wake up” and marry Mwegelo who is the District Commissioner for Kisaware.

President Magufuli was shocked to learn that the 33 years olf Mwegelo wasn’t married blaming the men in the District for not convincing Miss Mwigelo to marry them.

Jokate Urban Mwegelo who was born in the United States is a politician. Before she was appointed, she was an entrepreneur and a media personality.

In July 2018, the President of the United Republic of Tanzania Dr. John Pombe Joseph Magufuli appointed Hon. Jokate Mwegelo as the new District Commissioner for Kisarawe district in Pwani region. She is a member of Chama Cha Mapinduzi, previously served as Secretary in charge of Public Relations and Mobilization UVCCM – the youth wing of Chama Cha Mapinduzi. 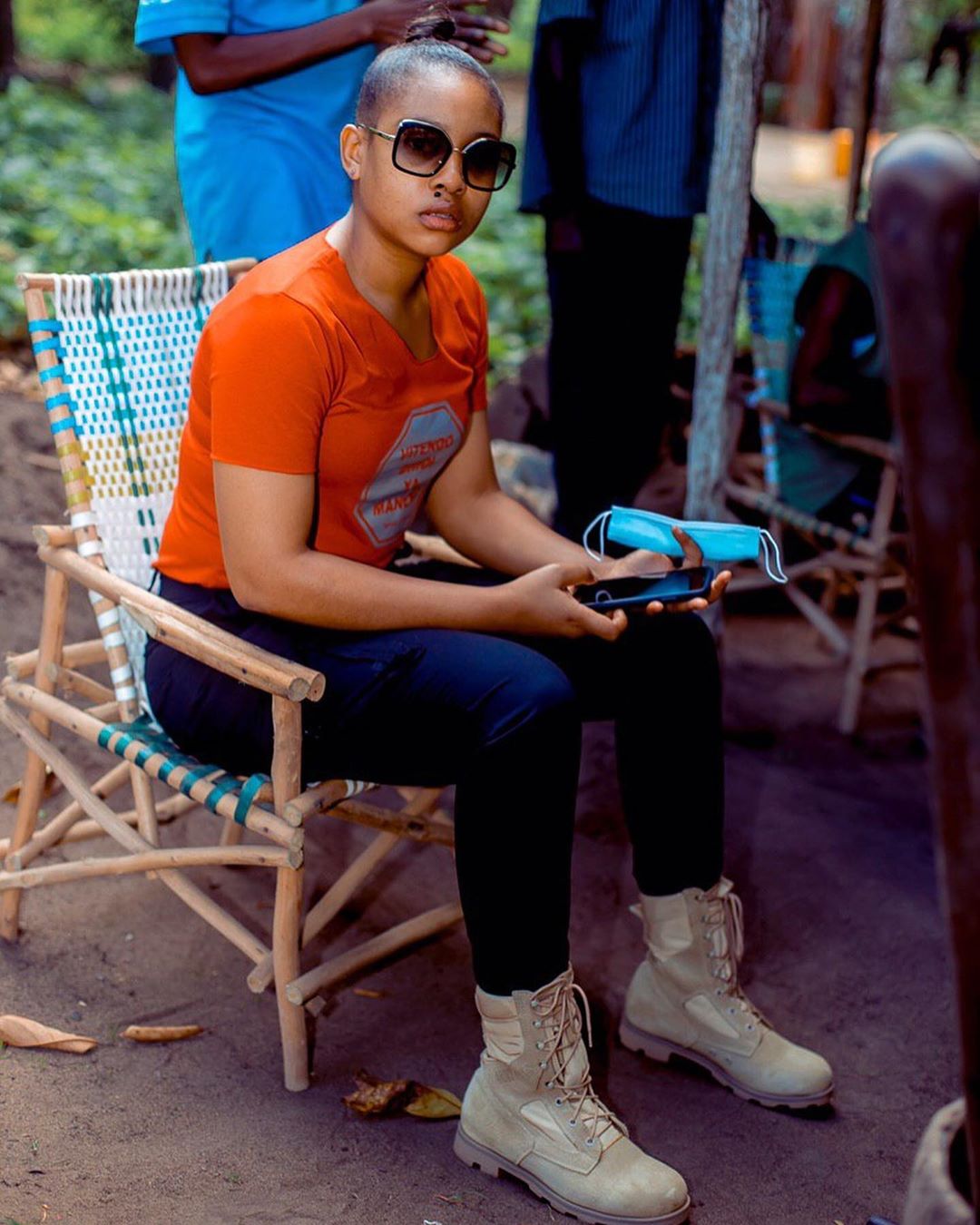 She is one of Tanzania’s youngest influential leaders and entrepreneurs.

In 2017, Hon. Mwegelo was included in Forbes 30 Under 30 in Africa. In August 2017 she was named by Africa Youth Awards among the 100 Most Influential Young Africans.

Did You Know JKIA Has A Brothel? Obare Exposes Singer Marya, Amber Ray And Others Who Work In High-End Brothels As Prostitutes