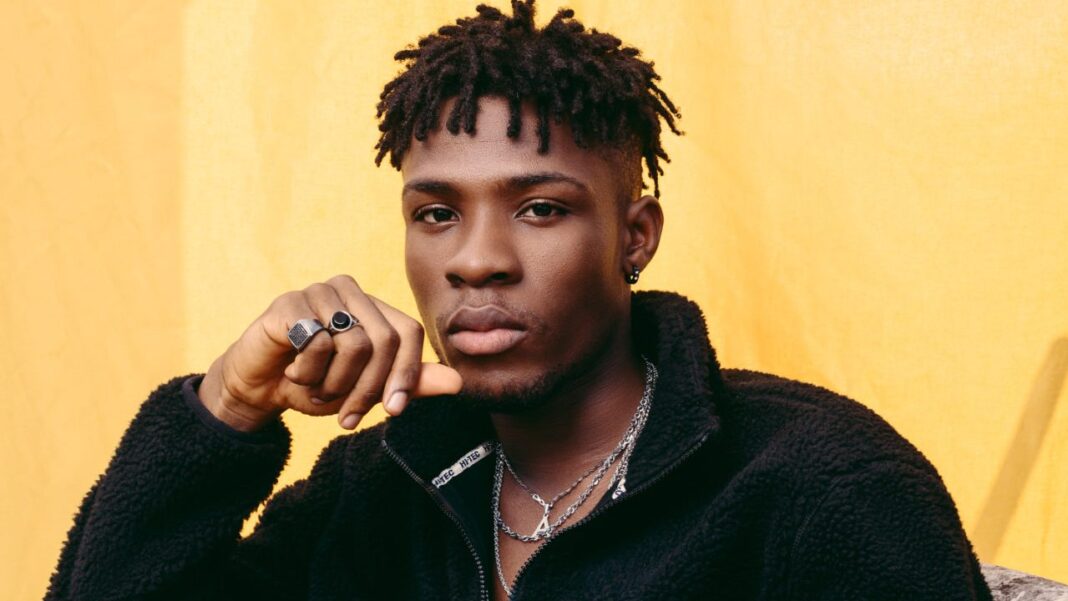 Since the release of Joe Boys new hit dubbed Alcohol, social media has been on fire with different people trying the new challenge.

In separate videos, people can be seen pouring on themselves while drinking different substances in order to give their best in the challenge.

In one particular video, a lady identified as Lucy is seen consuming Dettol as she vibes to the Alcohol song.

It was later reported that the lady collapsed after consuming the antiseptic used for cleaning and bathing. A video was also shared to prove that she had indeed lost conscious after performing the challenge. In the video, foam is seen coming out of her mouth.

The video caused an uproar on social media with a netizen calling for the arrest of the artiste.

However, Tweeter users bashed him questioning how Joe Boy was responsible for her actions.

“Joe Boy has nothing to do with her drinking Dettol. I want to believe she is old enough to know the negative effect of Dettol to the human system…I hope she is fine,” khaniel_4g said.

“In the song it’s says sip alcohol not dettol… so why would joeboy be arrested??????” kira__oma questioned.

Rachealalex responded by saying “So, JoeBoy should be arrested for someone who is trying to commit suicide? I hear.”

Iammargretm wrote that, “Arrest fire … Joeboy even warned people to stop pouring things on themselves.”

While theblizandy said, “Wait no who send her na? Dat one is based on her foolishness not his doing.”

Joe Boy has since warned people to stop pouring on themselves substances and swallowing things because they are enjoying the song.

Alcohol is Joe Boys’s single song that was released in September 2021. The #AlcoholChallenge was started to promote the new song.

RELATED STORY: Did You Know JKIA Has A Brothel? Obare Exposes Singer Marya, Amber Ray And Others Who Work In High-End Brothels As Prostitutes

Why didn’t you do the same for other women? CS Kobia told after defending Waiguru