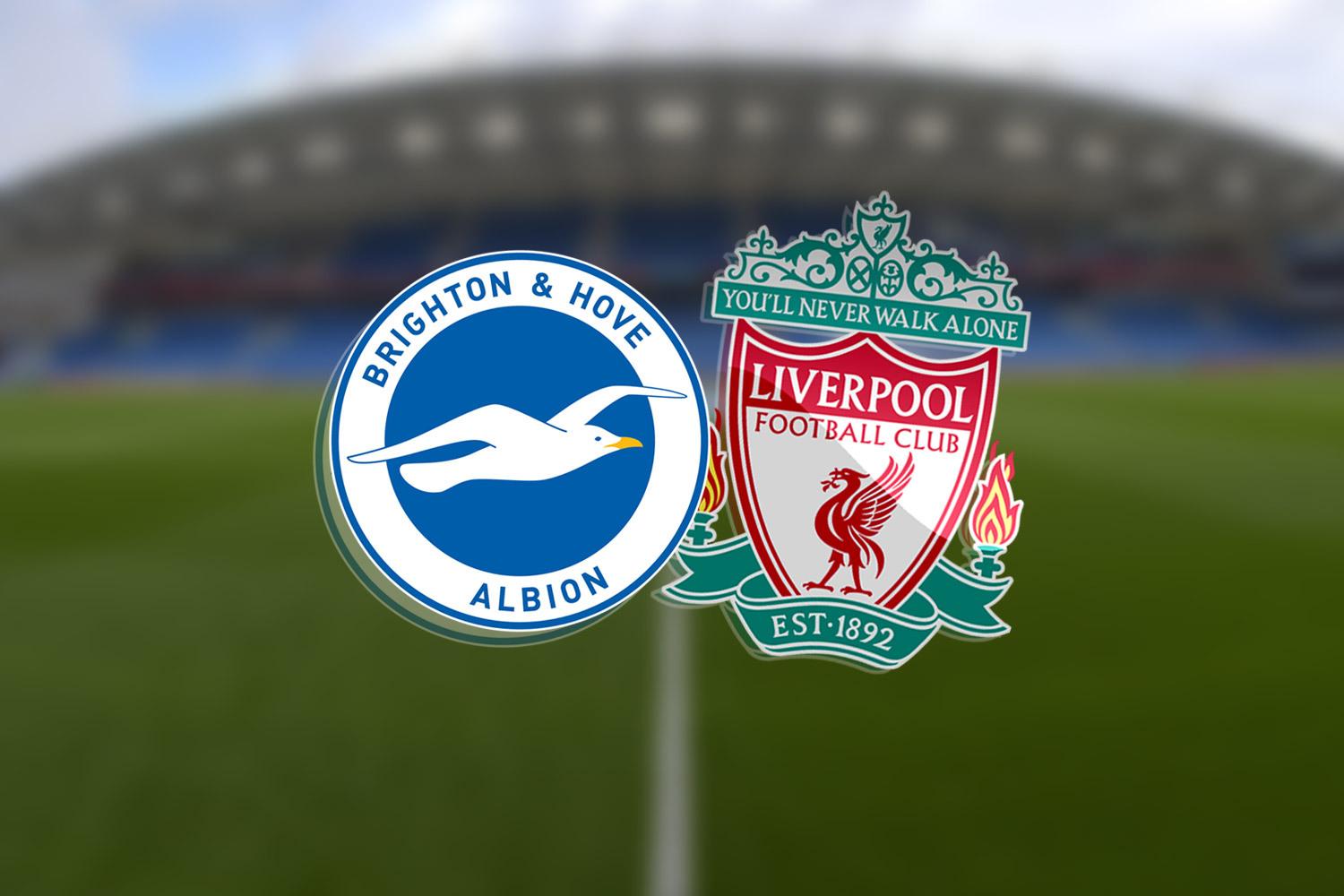 Brighton hosts Premier League champions Liverpool who are still on course for a record points haul.

Having already cantered to the title, Jurgen Klopp has Manchester City’s 100-point total insight as the Reds look to close out a famous season in style.

Next up is a trip to the south coast to face Graham Potter’s Seagulls, who are looking to confirm their Premier League survival.

Brighton is not completely safe from relegation, but a nine-point advantage over the drop zone should ensure their top-flight status.

Liverpool has shown their quality time and again this season, and you’d expect them to get the job done on the south coast.

Brighton remains without Jose Izquierdo because of a knee injury.

The Seagulls will monitor fellow midfielder Steven Alzate, who has been nursing an ongoing groin problem.

Liverpool left-back Andy Robertson expects to be available despite suffering a knock against Aston Villa.

Roberto Firmino, Jordan Henderson, and Georginio Wijnaldum all came on for the final half-hour at Villa Park and could return to the starting line-up.

The Reds have won the last eight meetings in all competitions.

That includes victories in all five Premier League encounters, although the last three have been by single-goal margins (1-0 or 2-1). 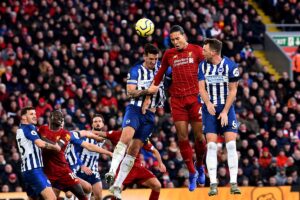 Brighton has won two of their four Premier League games since the restart, as many victories as in their previous 18 matches (D8, L8).

The Seagulls are looking to record back-to-back league wins for the first time since November.

Brighton has lost all four of their Premier League matches against teams starting the day top of the table.

Their last top-flight win against aside in the first place was in December 1980, when they beat Aston Villa 1-0.

They need five more points to surpass their previous highest total in the Premier League (40 points in 2017-18).

Defeat would see the Seagulls lose consecutive Premier League home games for just the second time (they also lost three in a row between March and April 2019.

The Reds have gone seven hours and 42 minutes without scoring an away goal (in all competitions).

If they fail to score for a sixth successive away game it will be their worst run since an eight-match sequence in 1992.

Victory in all their remaining games would see the Reds also break the record for the highest points total in one of the top five European leagues, set by Juventus (102 points) in 2013-14.

Sadio Mane has scored against 28 of the 30 opponents he has faced in the Premier League, failing to net in four games against Brighton and one versus Middlesbrough.

Mohamed Salah has been directly involved in 127 goals in 147 appearances for Liverpool in all competitions, scoring 92 goals and assisting 35.