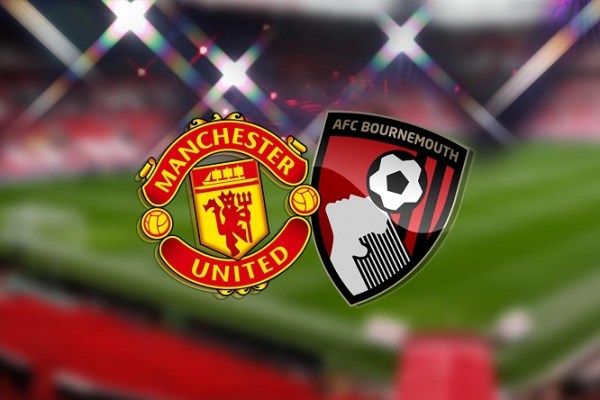 Manchester United are cruising and will expect no trouble from a Bournemouth team firmly on the slide.

Bruno Fernandes’ impact is obvious, but the likes of Mason Greenwood and Brandon Williams are also stepping up in a very real push for Champions League qualification.

Bournemouth, meanwhile, has not picked up a point since the season resumed and scored just one goal – a late consolation in a 4-1 home loss to Newcastle.

Manchester United is looking more confident with every match and Bournemouth is only going one way: down. So this is an easy win.

Manchester United manager Ole Gunnar Solskjaer has hinted at making changes to his starting line-up to give some players a rest.

Defenders Axel Tuanzebe and Phil Jones remain injured, so teenager Ethan Laird has been promoted to the senior squad.

Bournemouth manager Eddie Howe said he will need to check on the fitness of two unnamed players. 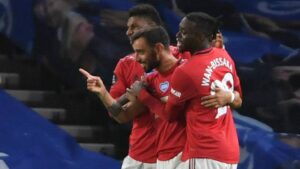 Manchester United are unbeaten at home against Bournemouth in all competitions, winning seven and drawing one.

However, Bournemouth is vying to complete their first league double over Manchester United following a 1-0 victory at home in November.

United’s 15-match unbeaten run in all competitions (W11, D4) is their longest since a streak of 17 games without defeat between November 2016 and January 2017.

They’re looking to win four consecutive home league matches without conceding for the first time since a run of six ending in October 2017.

The Red Devils can keep a clean sheet in six successive home fixtures in all competitions for the first time since October to December 2015.

United have kept eight clean sheets in their past 13 league games – one more than in their first 40 fixtures under Ole Gunnar Solskjaer.

Mason Greenwood’s six goals in 2019-20 are the most by a player aged 18 or younger in a Premier League season since Wayne Rooney scored nine for Everton in 2003-04.

Bruno Fernandes has been directly involved in eight goals in his first eight league games for United, scoring five and setting up three.

Bournemouth has lost 10 of their last 11 Premier League away fixtures.

The Cherries have suffered 16 defeats in 21 league matches, including each of the last four.

Eddie Howe’s side is enduring a run of seven straight away defeats in the league.

It’s 15 league games without a clean sheet for Bournemouth, their longest such run since a 21-match streak between April and October 1994.

They haven’t scored a league goal from open play in five hours and 51 minutes. An unrivaled 53% of their 30 goals this season have come via set-pieces.

MP Cycles To Hospital After Going Into Labour