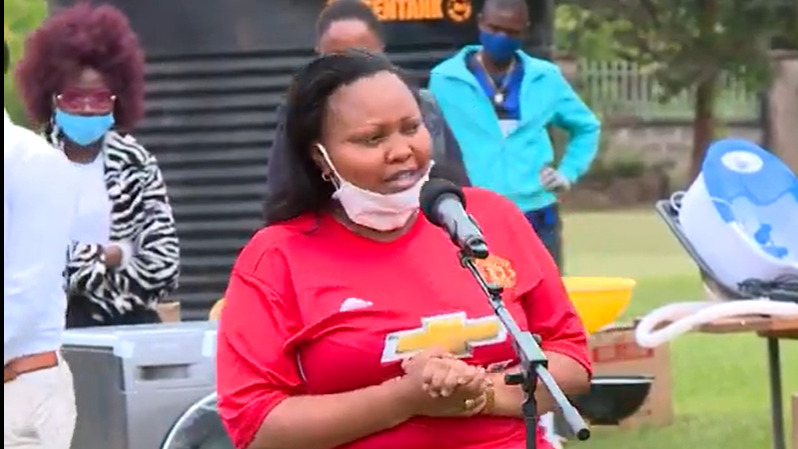 Jubilee Nominated Senator Millicent Omanga was on Thursday spotted at Deputy President’s official residence in Karen, where they were donating items to different youth business groups.

To reaffirm her allegiance after the Jubilee’s party purge, Senator Omanga joined the “Hustler Nation” in giving business kick-starts to the youths.

At the time, William Ruto was hosting Nairobi political leaders which included the Members of Parliament, Members of County Assembly, and leaders of youth groups from Eastlands.

Speaking at the event, the senator assured the DP of her support in parliament.

“Uncle Willy, hadi huko bunge tuko na were (Uncle Willy we are with you even in Parliament).” the senator said.

The Senator gave the DP her assurance in support for 2022 campaigns despite the intimidation they (those allied to the DP) are experiencing the two Houses. 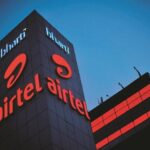 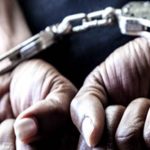 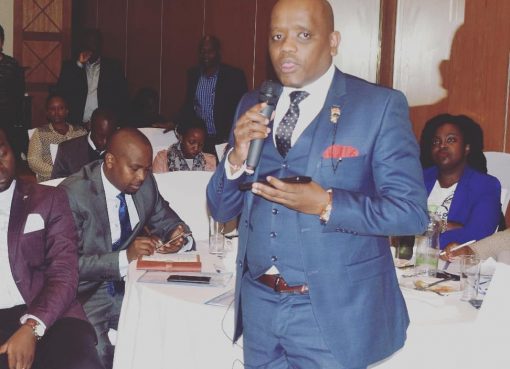 Matiang’i attacked on social media for having bloggers arrested 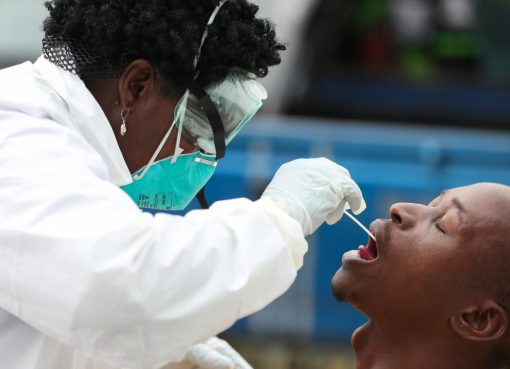 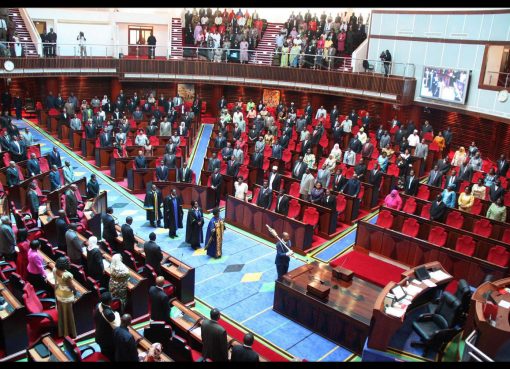 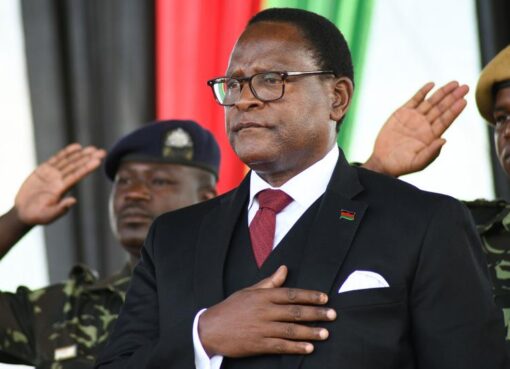 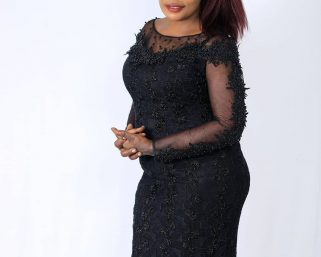 Celebrity I am not sick! Don’t believe the rumours! Rose Muhando 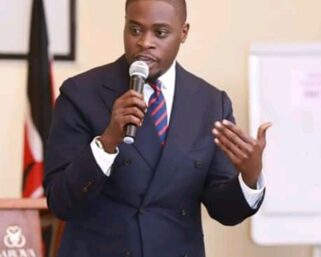