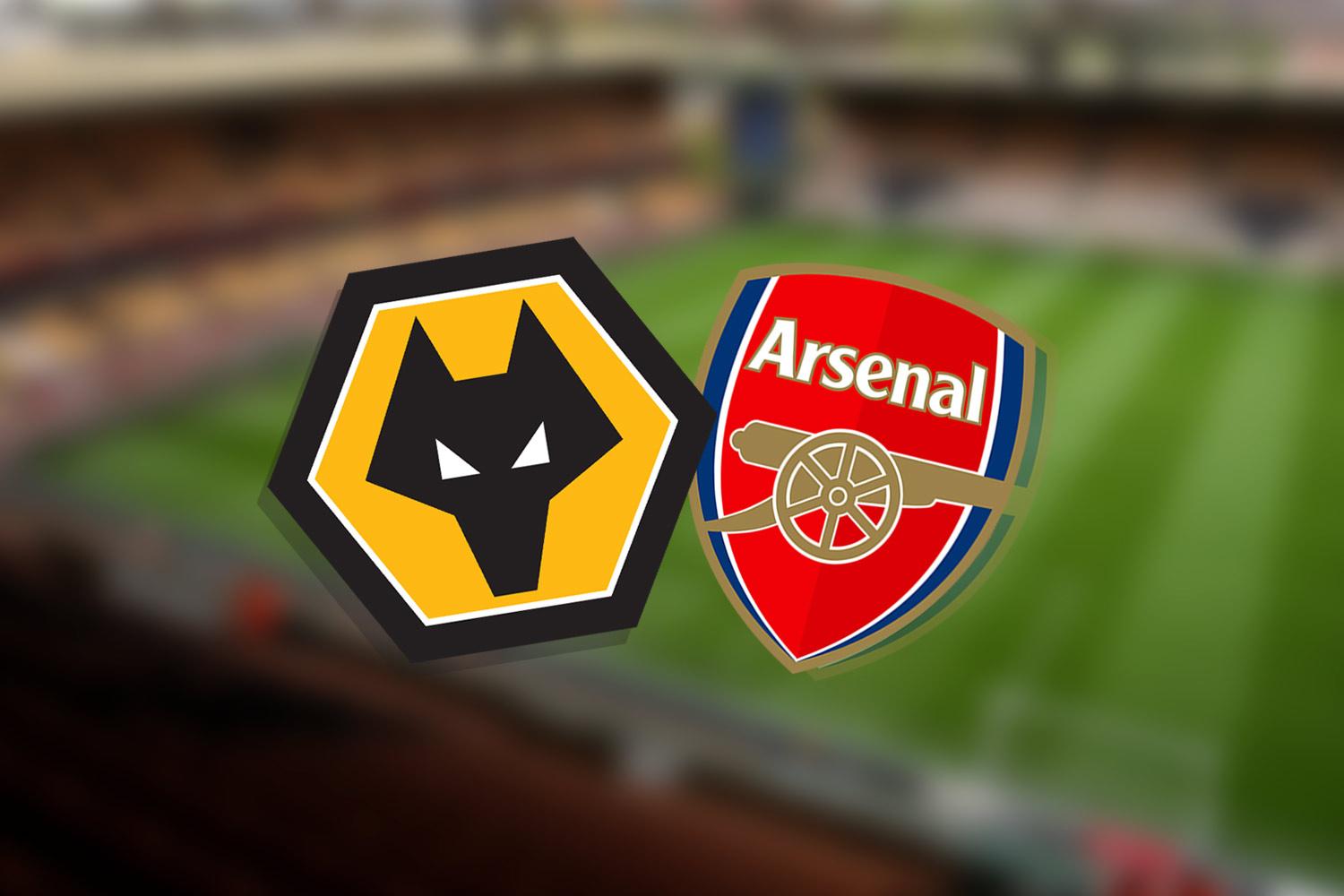 Arsenal tests their upturn in form against Wolves on Saturday as the race for European qualification starts to become clearer.

Champions League qualification yet again looks out of reach for the Gunners despite back-to-back wins, with Wolves in sixth sitting six points clear of their weekend visitors.

Arsenal will pose Wolves’ biggest threat since the return to action but could move up to fourth with a win and other results going their way.

Wolves have won all three, without conceding a goal, and I expect at least one of those records to b remain intact come full-time. Wolves are simply well organized enough gets an Arsenal team which, at times, is very much not.

Head coach Nuno Espirito Santo has a fully-fit squad ahead of his 150th match in charge of Wolves.

Adama Traore is the player most likely to break into a settled side, having started Wolves’ previous home fixture against Bournemouth.

Arsenal midfielder Lucas Torreira is available after recovering from an ankle injury.

Head coach Mikel Arteta must decide whether to recall Mesut Ozil and Matteo Guendouzi to his matchday squad.

Wolves are undefeated in the past three meetings (W1, D2).

Victory in the corresponding fixture last season ended Wolves’ 20-game winless run in all competitions against the Gunners, which stretched back to 1979.

They can win four consecutive top-flight fixtures for the first time from December 1971 to January 1972.

Wolves are the only side with a 100% winning record in the Premier League since football’s resumption.

Nuno Espirito Santo’s side has gone 405 minutes without conceding a goal and can equal the club top-flight record of five consecutive clean sheets, set in 1959 and matched in 1981.

They have drawn seven home games this season, the joint-most in the division. 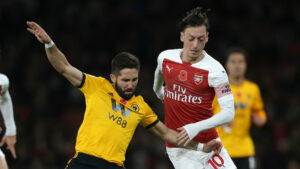 Arsenal has won eight of their past 11 matches in all competitions.

However, they are winless in their 17 most recent Premier League away games against sides starting the day above them in the table (D5, L12).

The Gunners are attempting to secure back-to-back away league victories for the first time since August.

Arsenal has only won three of their 16 top-flight away fixtures this season.

They can keep three successive Premier League clean sheets for the first time since November 2017.

Kenyan woman crushed to death by train in Austria