Biden To Trump: Blocking Transition Is An Embarrassment And Will Not Help Your Legacy 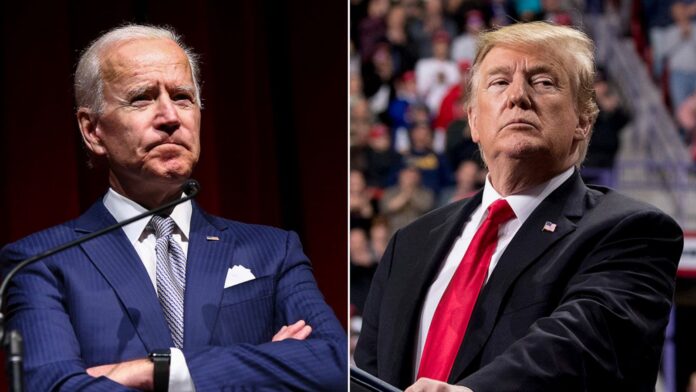 President Donald Trump has continued to refuse to concede defeat forestalling for days the required steps to transition government to President-elect Joe Biden.

Trump still has an upper hand because Biden’s win has not been officially declared. A formal determination by the General Services Administration (GSA) that Biden won the election would allow agencies across the federal government to begin working with Biden’s teams even if Trump doesn’t want it.

Senior officials at federal agencies have determined their transition plans cannot proceed until that step is taken.

This is unlike what happened four years ago when Trump won his first term, Obama’s administration began working with Trump’s team even before the President-elect had officially been declared.

Trump has made no mention of the steps underway by Biden’s team to launch a transition unlike what other US Presidents did when their terms were coming to an end.

The incumbent as been busy challenging election result, telling lies on Twitter to appeal to his base to support his false claims.

“WE ARE MAKING BIG PROGRESS. RESULTS START TO COME IN NEXT WEEK. MAKE AMERICA GREAT AGAIN!” Trump tweeted on Tuesday.

Joe Biden, while addressing the nation of Tuesday, told Trump that blocking transition was an embarrassment on his part that will taint his legacy.

The President-elect further said that Trump’s failure to acknowledge his victory and concede defeat does not change the dynamic of his transition planning.

Biden stated that Trump instructing agencies to block his transition was not of much consequence, explaining that federal funds he will receive when his victory is recognised by the General Services Administration (GSA) would be helpful.

Related: Donald Trump Assures His Supporters Of Another Win