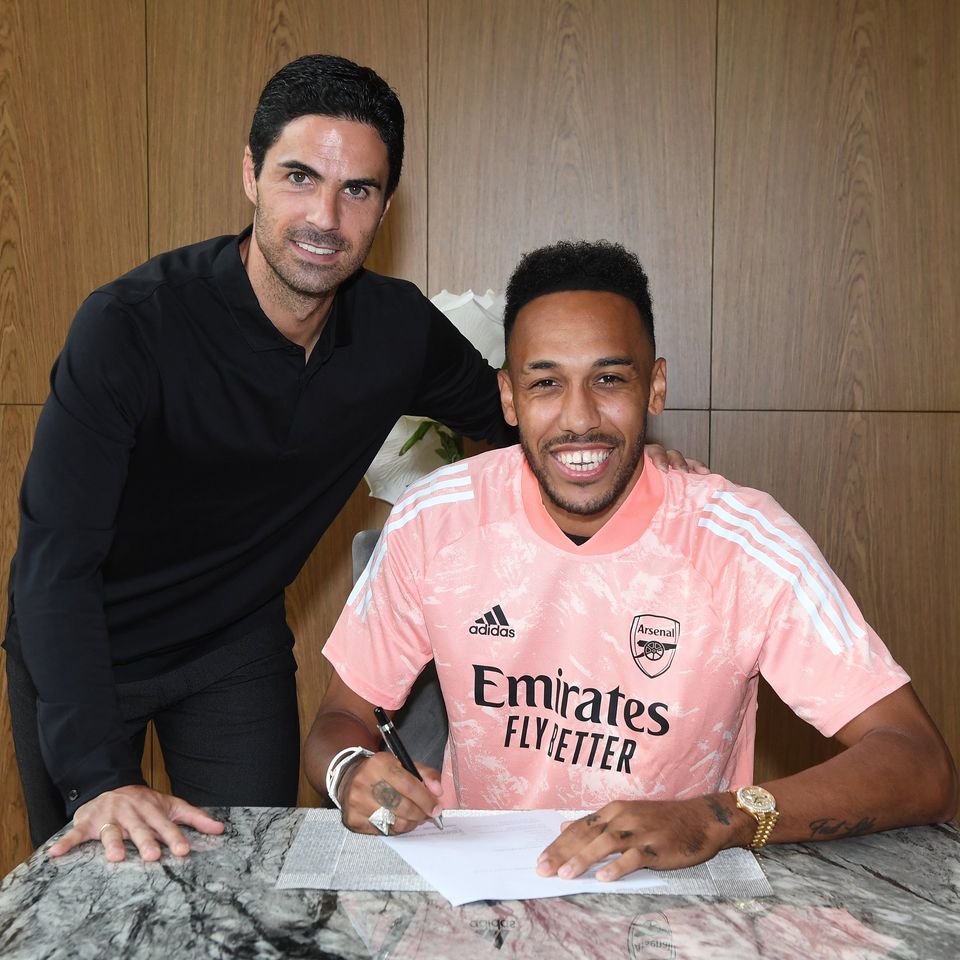 Having signed the new deal, the 31-year-old captain broke the news on the club’s website, Arsenal.com, and social media by telling Gunner’s faithful LIVE that he was staying, intending to lift more trophies and leave a long-term legacy at the club.

Auba signed for Arsenal from Borussia Dortmund in January 2018 and has so far made 111 appearances and scored 72 goals. In his first full season with Arsenal, Aubameyang jointly won the Premier League Golden Boot with 22 goals. 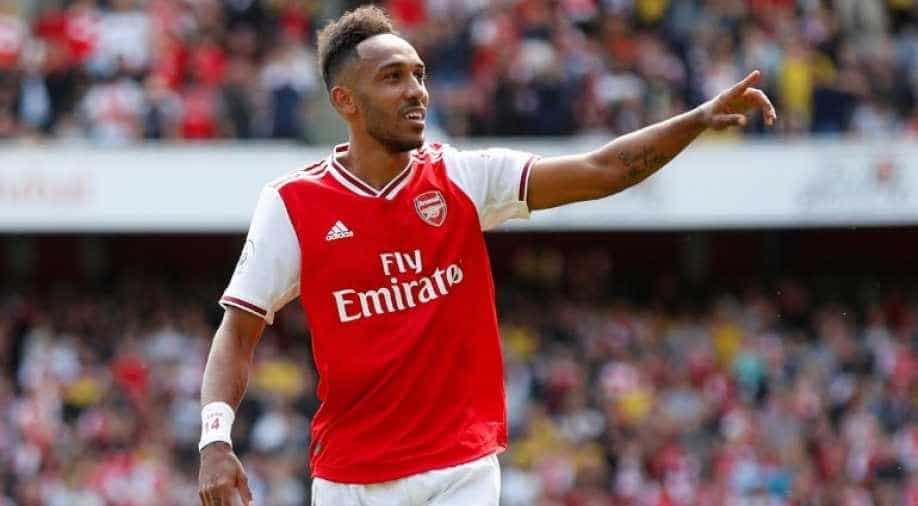 In the 2019/2020 season, he scored 29 goals in 44 appearances in all competitions, finding the back of the net twice in the FA Cup final victory against Chelsea. He has similarly begun the new season, scoring twice against Liverpool in the Community Shield as Arsenal lifted the trophy on penalties.

“Signing for this special club was never in doubt,” the Gabonese said. “It’s thanks to our fans, my team-mates, my family, and everybody at this club that I feel like I belong here. I believe in Arsenal. We can achieve big things together. We have something exciting here and I believe the best is to come for Arsenal.” 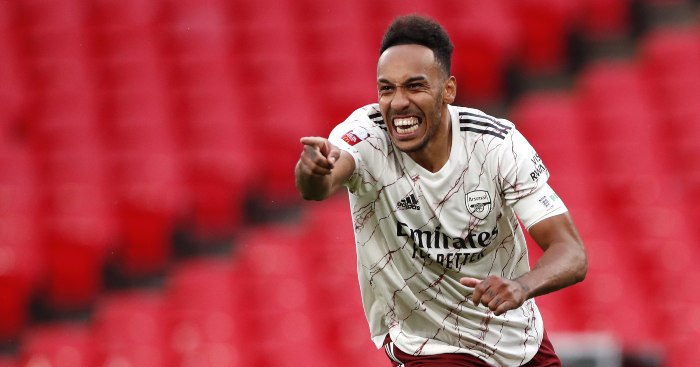 As reported by the club’s website Mikel Arteta said: “It was important for Pierre-Emerick to stay with us.  He’s a superb player with an incredible mentality. Being the player to have taken the least amount of time to reach 50 goals with this club tells you everything you need to know about him and his way of working. 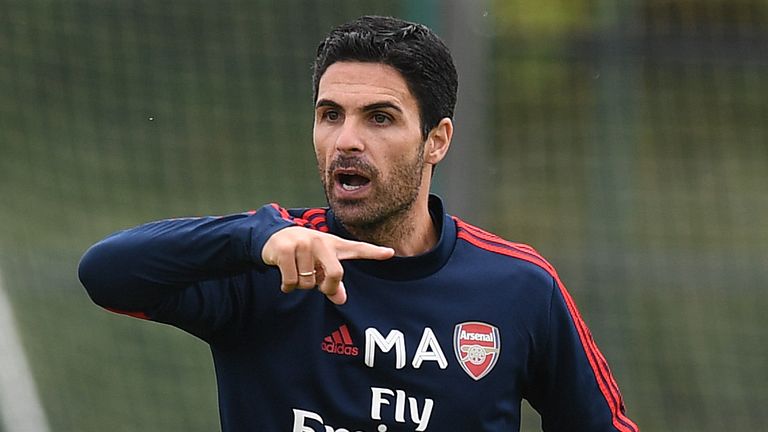 “He’s an important leader for the team and a big part of what we’re building.  He wants to be up there with the best players in the world and leave his mark. He can achieve that here.”

While Technical director Edu is reported saying: “It’s clear Auba loves the club and everything we stand for on and off the pitch. He’s a very important part of the team so we’re all delighted he has committed his future to us. It’s a big boost for everyone – fans, team-mates, and staff.”