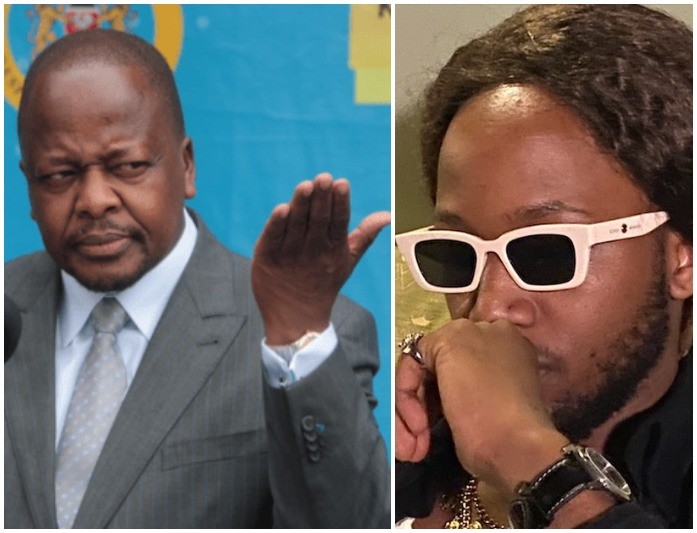 The celebrity son of Health Cabinet Secretary Mutahi Kagwe has raised a furore over his decision to unleash his feminine side.

Kagwe’s son Kahush sparked an outbreak of public anger and excitement after stepped out with a new hairstyle that makes him look like a woman.

Kahush has for a longtime been known for his signature dreadlocks but now he has decided to adapt a new hairstyle that makes him resemble a women.

Mutahi Kagwe’s celebrity son was seen wearing a weave in a photo he posted on his Instagram account. 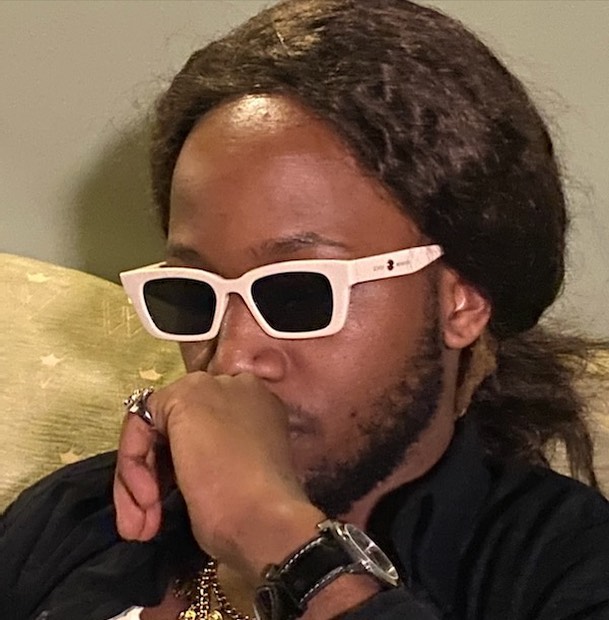 The photo attracted so many comments with some poking fun at Kahush while others sought to inquire why he had decided to be a woman. 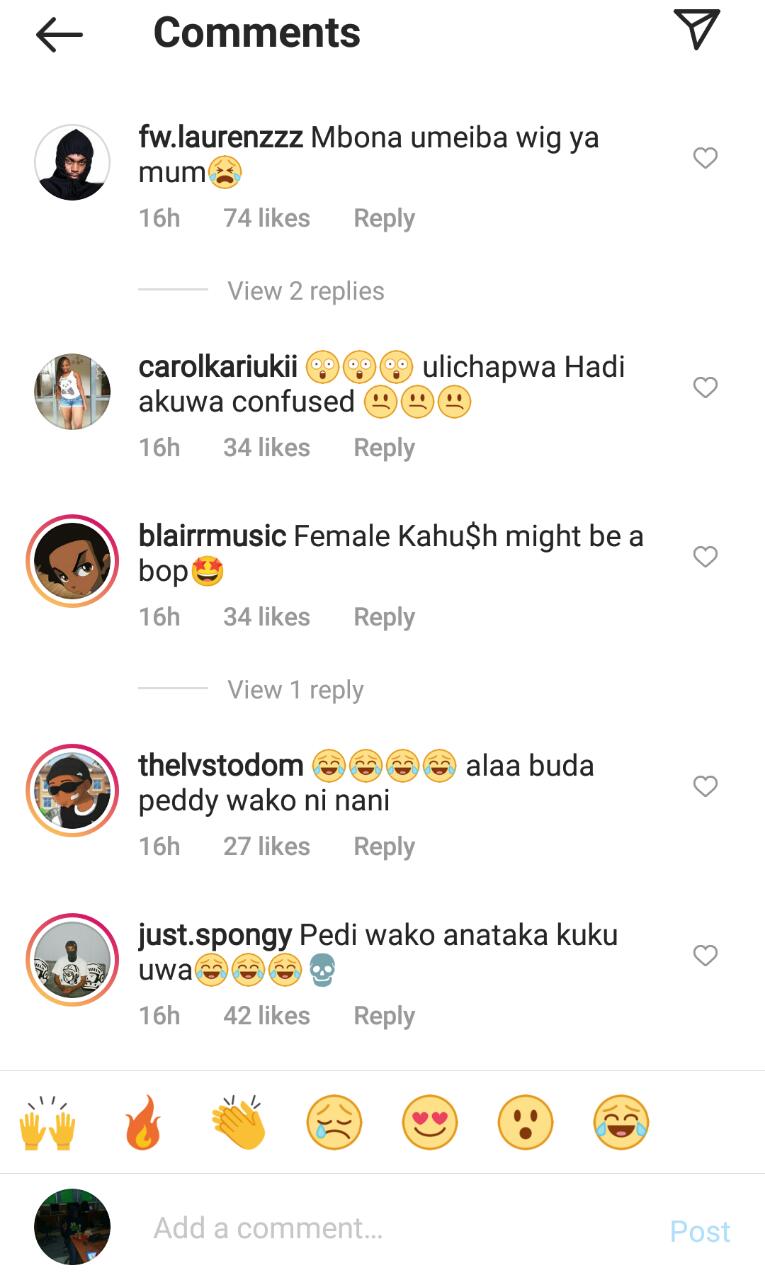 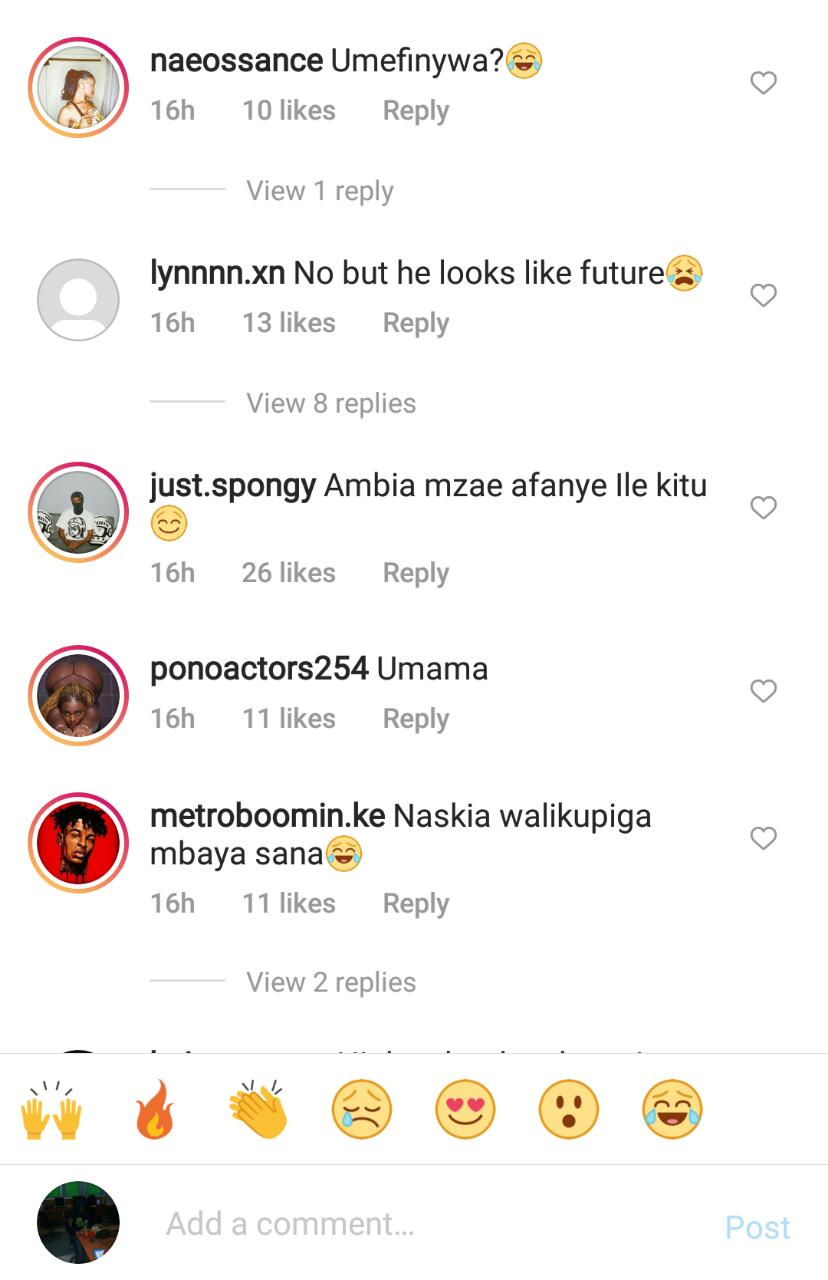 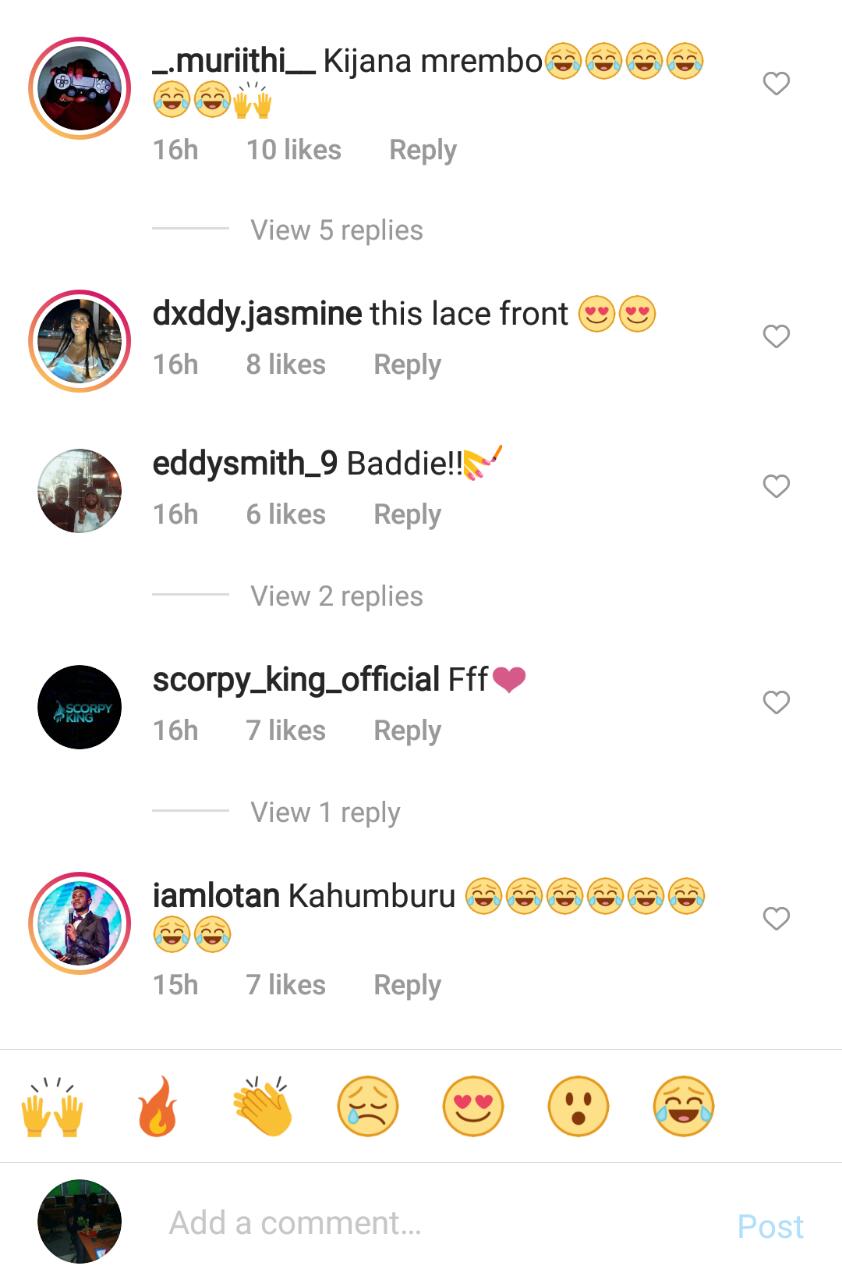 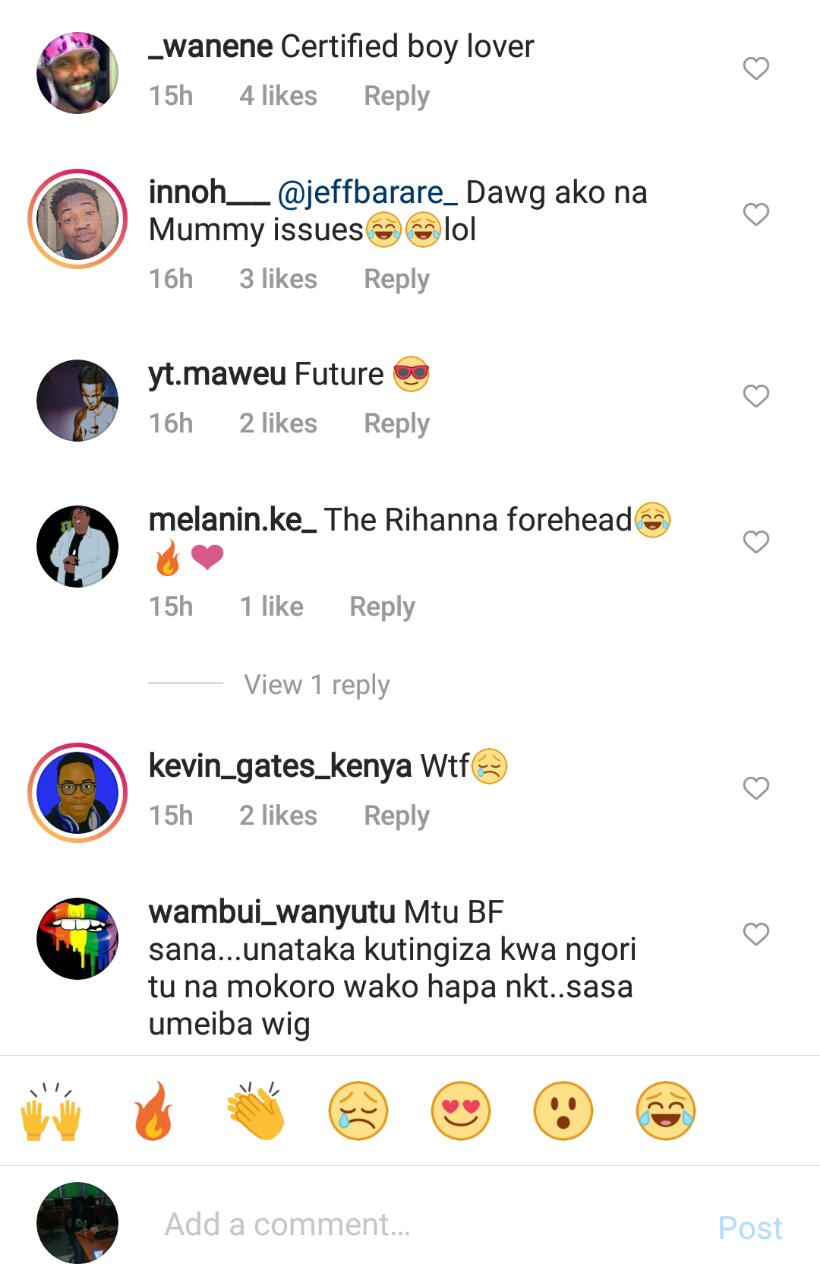 Kahush controversial hairstyle also made some people question his sexuality. Concerned netizens sought to inquire why a straight should be wearing a weave.

Even thought the weave makes him look like he is gay, Kahush has in the past expressed interest in dating women.

The rapper mentioned some of the qualities of his ideal woman during an interview with YouTuber Tony Muriithi.

“I am lonely. I am really open to anything at this point,” Kahush responded.

Kahush however confessed that he has a crush on media personality Tracy Wanjiru, disclosing that he is the only woman whom can make him risk it all for her.

“One girl maybe is Tracy Wanjiru. That’s my crush. I think meeting her is a privilege. I even wanted her to be in my music video,” Kahush said.

Nelson Havi Thrown Out Of LSK, Gets An Immediate Replacement