Mutahi Kagwe’s Son Kahush Is Lonely And Looking For Love 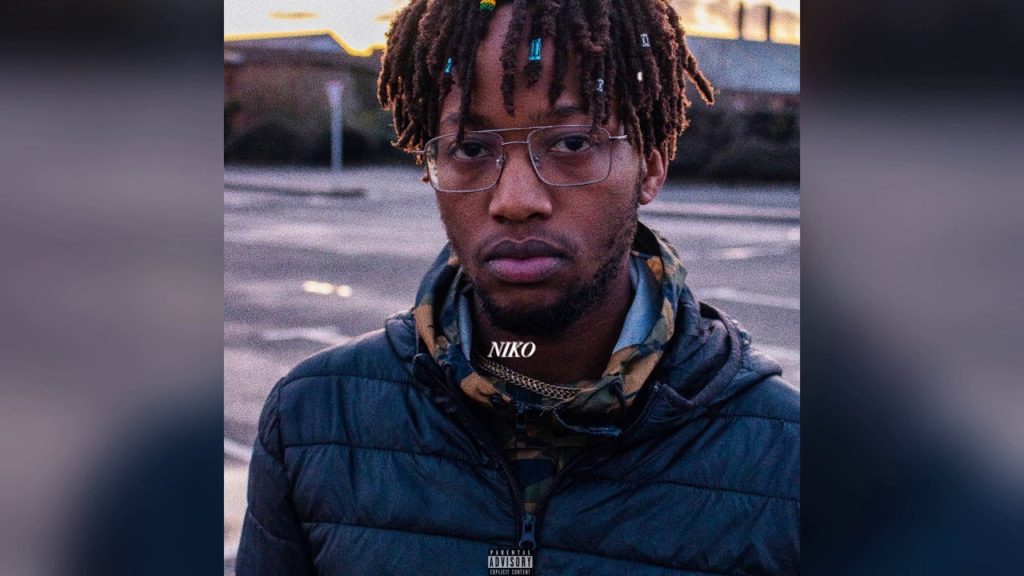 Kahush, a Kenyan rapper and son to Health CS Mutahi Kagwe has revealed that he is lonely and is looking for a woman to be in a relationship with.

The rapper mentioned some of the qualities of his ideal woman during an interview with YouTuber Tony Muriithi.

“I am lonely. I am really open to anything at this point,” Kahush responded.

Kahush however confessed that he has a crush on media personality Tracy Wanjiru disclosing that he is the only woman whom can make him risk it all for her.

“One girl maybe is Tracy Wanjiru. That’s my crush. I think meeting her is a privilege. I even wanted her to be in my music video,” Kahush said.

The Mastingo hit maker further revealed that he is not the type of man who pays fare for ladies.

“If they want to come, let them come,” Kahush said.

He went on to say that he is a low key man while performing some of his great hits in the interview that lasted 53 minutes.

RELATED STORY: Lovestruck Lillian Ng’ang’a Takes To Social Media To Pour Out Her Heart To Juliani