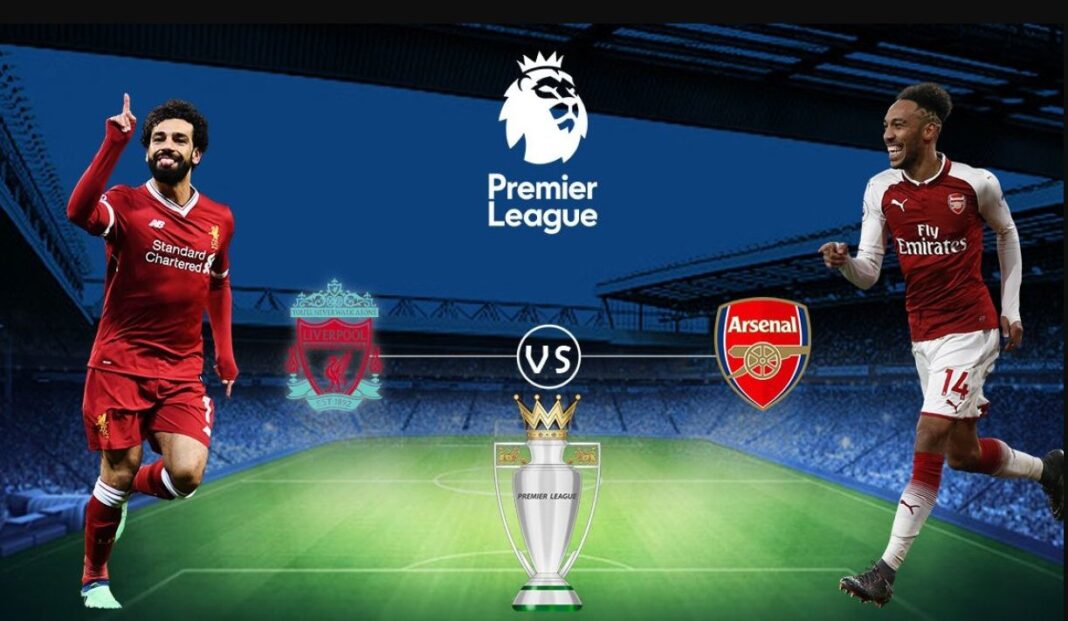 Mikel Arteta has explained what his Arsenal side will need to do to beat Liverpool for a third time in succession – and maybe even a fourth.

The Gunners make two trips to Anfield this week – first for Monday’s Premier League showdown against the reigning champions, before the Carabao Cup fourth-round clash between the rivals on Thursday.

It would be a daunting prospect for any team to face Jurgen Klopp’s side twice in four days – but Arsenal have beaten the Reds twice already this summer.

First was a 2-1 win in the Premier League back in July, when the Gunners pounced on uncharacteristic mistakes from Virgil van Dijk to secure the points despite having just 30% of possession and conceding 31 shots.

Then there was the Community Shield triumph last month, which Arsenal won on penalties after Takumi Minamino cancelled out Pierre-Emerick Aubameyang’s opener.In between those games, Arteta’s side beat Manchester City and Chelsea to lift the FA Cup and boost confidence ahead of a season in which big improvements are expected.

The Gunners have delivered on expectations so far, having won their opening two Premier League games as well as last week’s Carabao Cup clash away to Leicester.

Liverpool have a similar record, having beaten Leeds and Chelsea in the league before a team of fringe players thrashed Lincoln City 7-2 in the League Cup.

But Arteta has insisted his players will all need to be at their very best to keep the winning run going and beat Liverpool for a third time in a row on Monday. 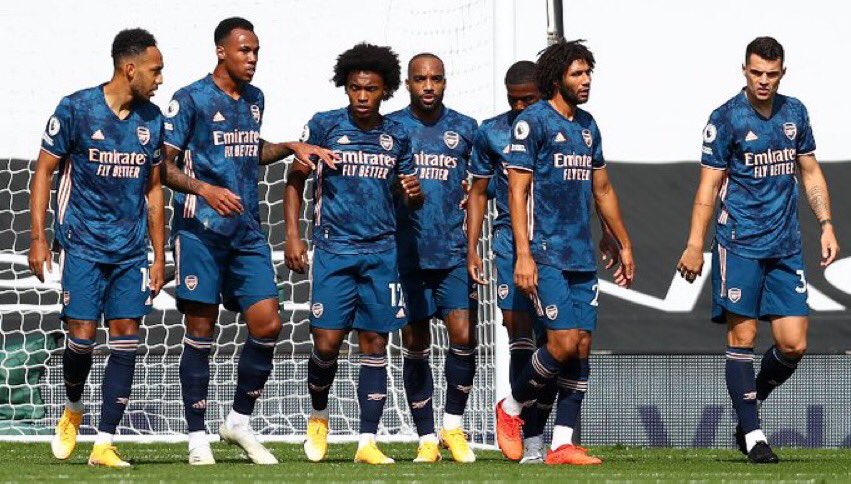 “First of all you need a great individual performance by all of them,” the manager said in quotes reported by Football London.

“You need certain luck, that’s for sure, in moments in the game, and then you have to be so consistent in everything you do throughout 96 minutes because in any moment they can open you up and you can get exposed.

“You never give up. That’s another thing that is crucial against them.

“You have to expect them to be at their best. If you’re always expecting that then the level of attention is higher, focus is higher and you are more determined in every ball. Against them that’s key.”