Age is just a number. Some people have shown us that looking young or old is someone’s choice and that is mostly determined by lifestyle.

When you keep fit and eat good food definitely you won’t grow old quickly however things like one having gray hair are only determined by genes and not lifestyle.

At 40 years old however, signs of aging start showing but some have managed to conceal that or is it that nature has favored them?

Here are five female celebrities that are over 40 years old but you can’t be able to tell. 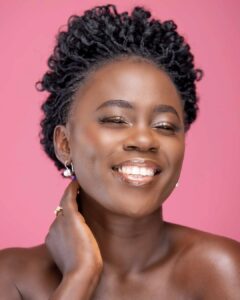 The president of single mothers is just one of the celebrities whose actual ages have refused to catch up with them.

Akothee, a mother of five, is always looking energetic, young and vibrant.  Despite being an artist, she runs businesses and foundations. 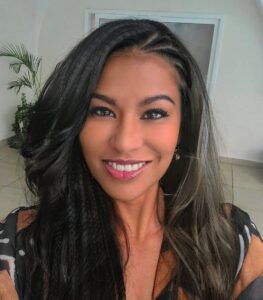 Born as Julie Gathoni Sumra Gichuru, the media personality and entrepreneur  graced the Kenyan screens for years before venturing into her private businesses.

She formerly worked at Citizen TV as a news anchor and is mostly remembered for the Sunday Live news show. 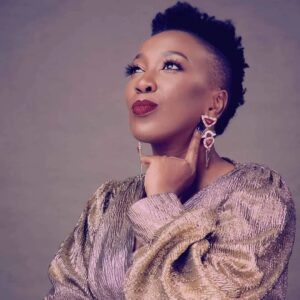 Singer Wahu has been in the Kenya entertainment industry for decades. She is famous for songs such as Sweet love, liar, sitishiki among others and is the wife of Nameless.

The two have been in marriage for about 16 years and are blessed with two girls.

In 2017, Wahu began singing gospel music but years later she stopped doing the songs saying that she does not want to be defined as a gospel or secular artist. She only sings to inspire people

Wahu celebrated her 42 second birthday on March 22 this year. The songstress however does not look anything like her age thanks to the  good care she gives to her body. 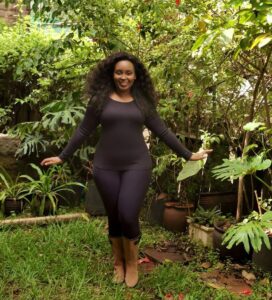 Sheila was a former presenter at Easy FM(now Nation FM). Her melodious soft-spoken voice kept people glued to their radios back in the days whereby she used to host the mid-morning show.

She was also an artist previously under the stage name of Nikki. She began her music career in 1997. She also released a song in 1999 and in 2006 won a Kisima award.

The media personality has been single for the longest time possible(or maybe she has just kept away her relationship from the public eye).

She is believed to be over 40 years old even though she has never disclosed her exact age to the public. 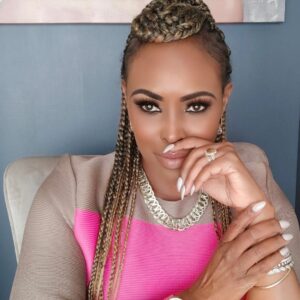 The mother of one adopted child is another celebrated female media personality in the country. She has been in the media industry for over a decade