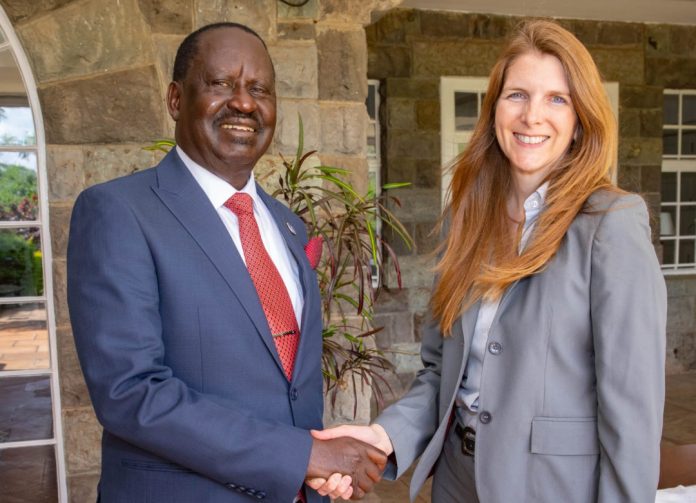 Raila Odinga has revealed details of his meeting with Jane Marriott.

Disclosing the agenda of their mutual meeting, Raila Odinga, the Azimio la Umoja leader says, the British envoy invited them to discuss potential areas they can work together.

Yesterday, Mutahi Ngunyi via his social media pages said, that President Ruto will over time take over the follower-ship of Western Kenya. Ngunyi believes, in no time, it will happen and especially people from Mulembe Nation. He says Ruto will snatch them from the Azimio La Umoja, leader, Raila Odinga.

But as usual, baba as they say, if always planning something.

“This afternoon, we were hosted by Jane Marriott, the British High Commissioner to Kenya. We discussed the situation in the country, potential areas of collaboration, and agreed to consult on a regular basis to discuss matters of national and mutual interest.”

Deliberations discussed during the invite meeting, have not be shared just yet.

Hon Odinga promised Kenyans that the quest for justice was still ongoing, as the team plans on how to keep President William Ruto’s government in check.

During his 100 days review, he said that Kenyans were suffering with the new regime having taken power and nothing was foreseeable. ‘Kenyans have moved from hustlers to sufferers” he titled his report of Ruto’s 100 days in office. 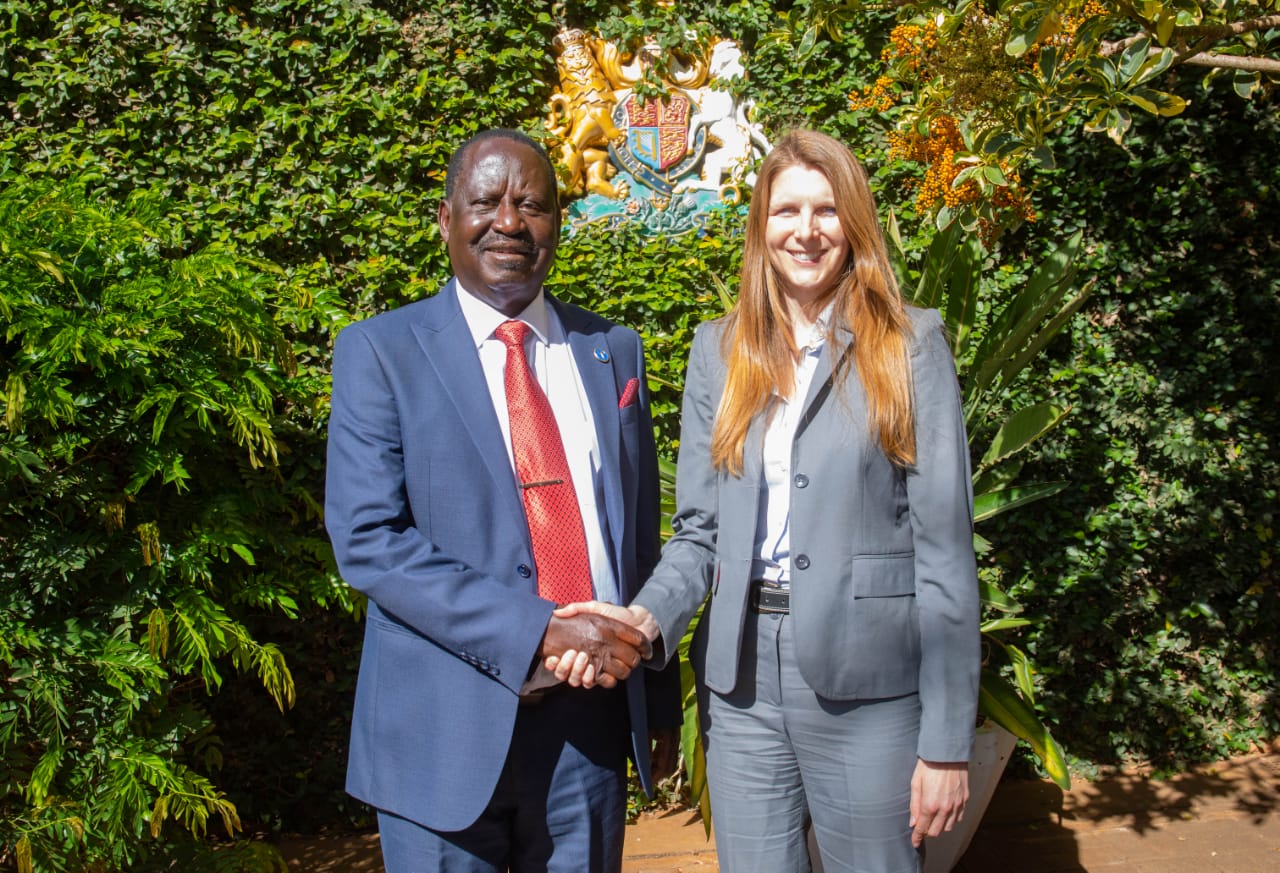 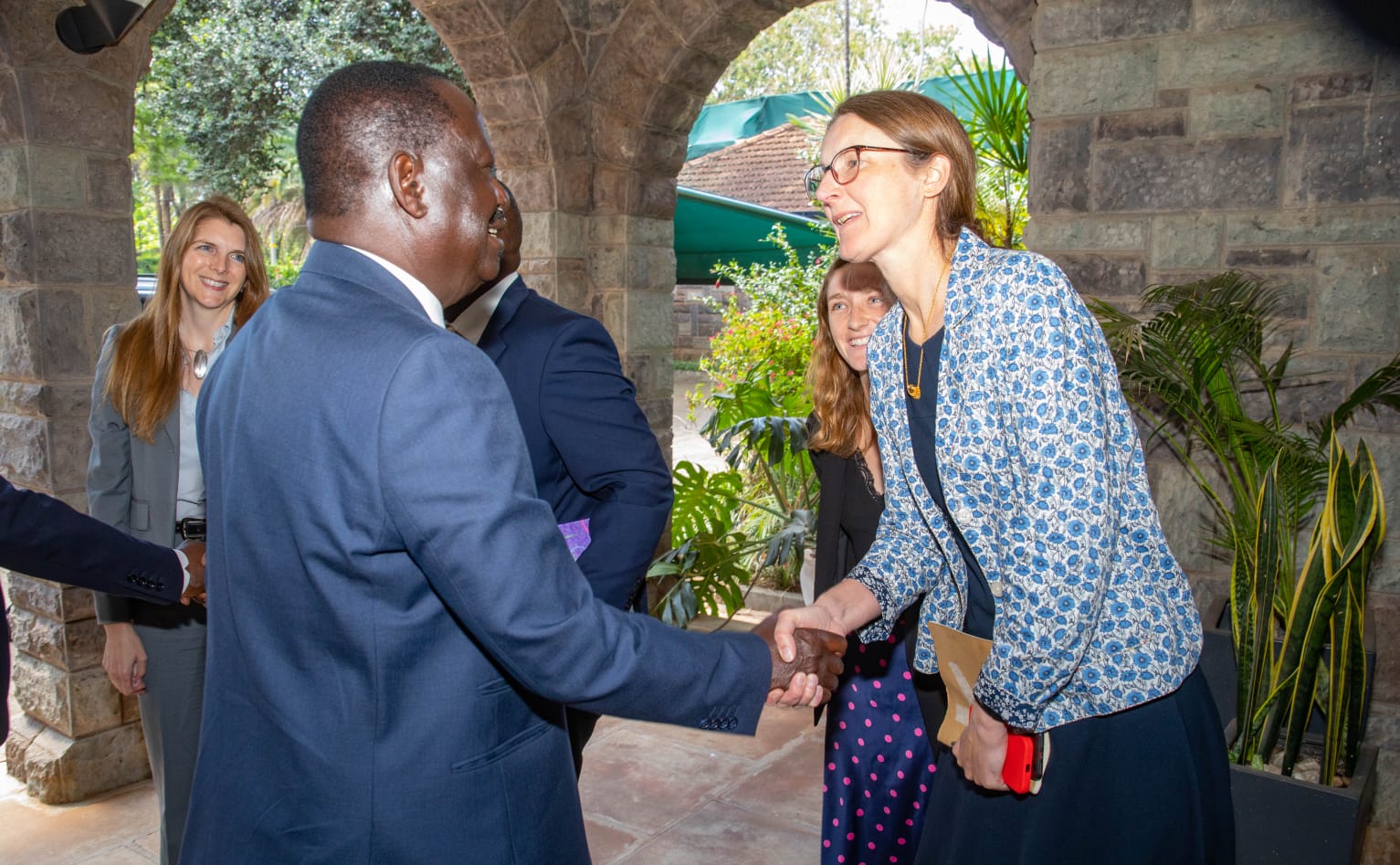 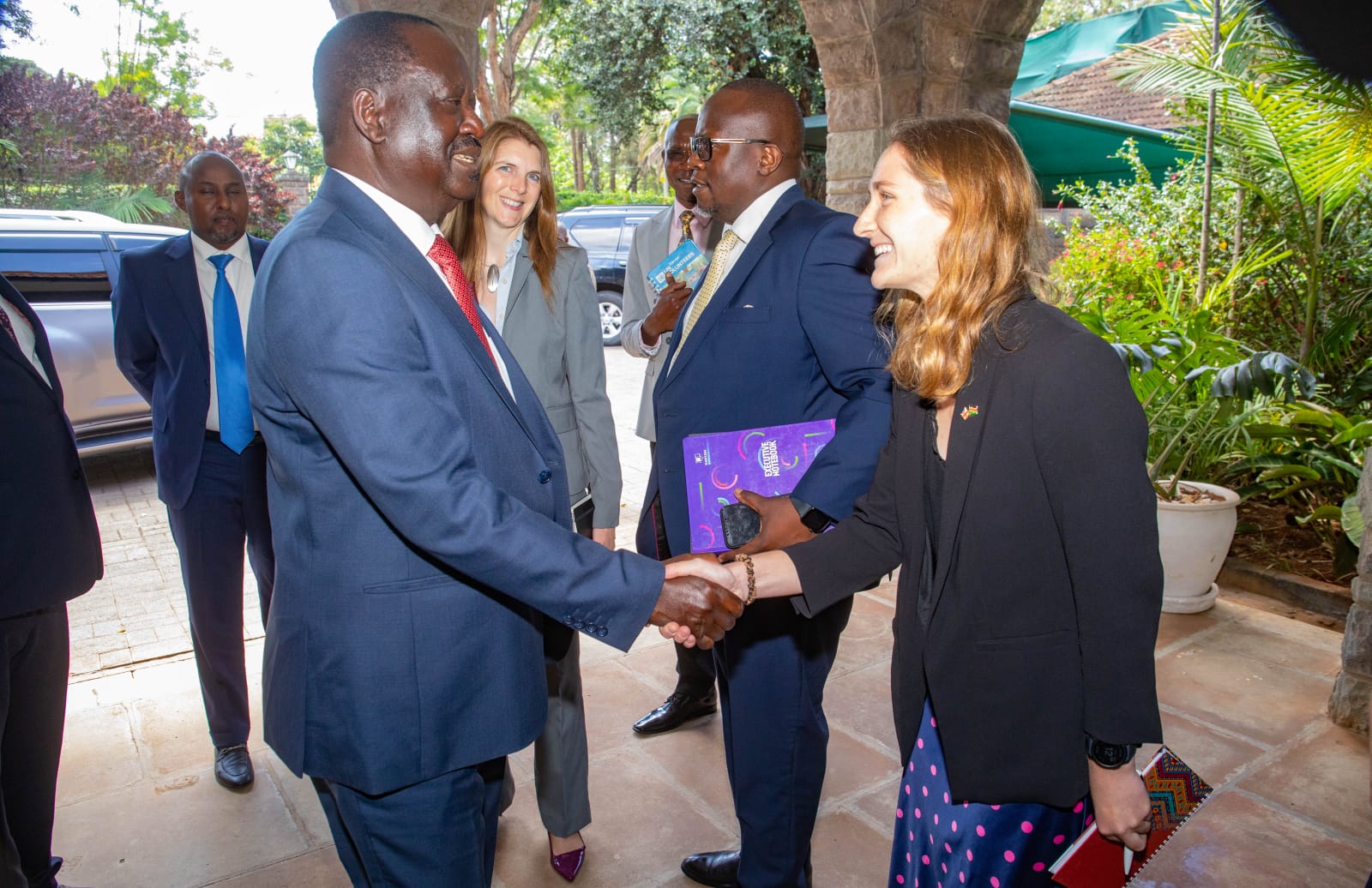 Kenyans continue to face hard economic times, as Mr Ruto and his team, try to figure out a trajectory plan that will see growth and improvement in the Kenyan economy.

READ ALSO:Kakamega man burns his grandmother to death over elderly cash given by government