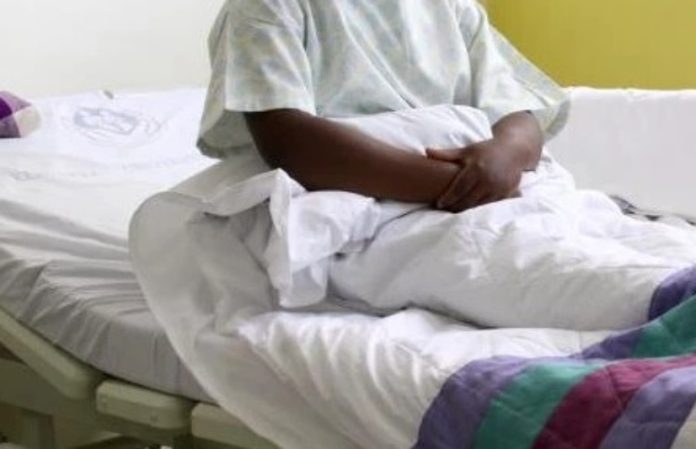 A voyeuristic nurse who filmed up the gowns of female patients has been struck off nursing for life.

Paul Grayson, 51, a veteran senior NHS nurse, sexually assaulted four patients by videoing them as they were unconscious post-surgery.

He’s now been stripped of his licence to practise at a Nursing and Midwifery Council (NMC) tribunal.

This sanction, known as a strike-off order, is the most serious one the regulator can hand down, banning the offender from working as a registered nurse.

Grayson worked at the hospital’s pre and post-operative department from 1999 to 2020, with a string of offences taking place over several years.

A tribunal report said: ‘Examination of his electronic devices revealed that Mr Grayson had installed recording equipment in the women’s staff toilets at the hospital and covertly filmed his female colleagues.

‘It was also discovered that Mr Grayson had recorded videos of the intimate area of four female patients, whilst in the recovery room at the hospital.

‘Mr Grayson had sexually assaulted three of these patients in order to record the images.

Grayson, the NMC panel heard, is a ‘danger to the public’ and a ‘dangerous offender’.

‘The patients, families and colleagues affected by Mr Grayson’s conduct have suffered extensively,’ the panel wrote in the report.

‘The panel considered in one case, a patient has been reluctant to obtain treatment and delayed doing so because of their experience.

‘The panel determined that Mr Grayson’s conviction for sexual offences could also prevent future patients accessing care due to fear of being a victim of abuse.’

Grayson’s litany of ‘sexual assault and voyeurism, the panel said, all but broke the trust the public has in healthcare workers protecting them.

‘Mr Grayson’s convictions raise questions about his overall integrity which may undermine public confidence in the profession,’ they added.

Police launched an investigation after Grayson filmed a teenager that was allegedly not connected with the hospital.