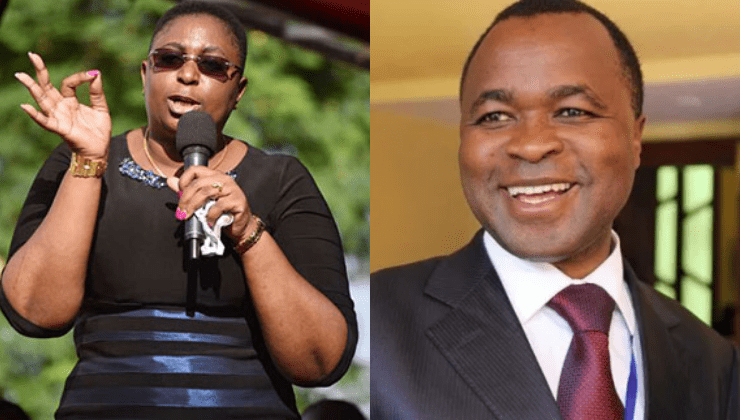 Nasa coalition is set to pardon MPs it had discharged from committees in the National Assembly over disciplinary issues after receiving appeals from them.

The Daily Nation reported the legislators reached out to the Nasa leadership in the House through written apologies while others used third parties to argue their cases.

Initially, the coalition had said the MPs would be out in the cold for six months pending a disciplinary committee hearing. But things appear to have changed.

The MPs were kicked out on May 28 by a resolution of the Nasa Parliamentary Group (PG) meeting after a series of warnings that they desist from openly advancing Deputy President William Ruto’s 2022 presidential bid, which is against the wish of Nasa. 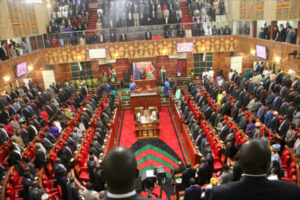 The MPs were discharged from the committees after being allowed to be heard per Standing Order 176 of the National Assembly.

The PG meeting attracted the coalition’s best attendance ever in the recent past, with 108 of the 135 Nasa MPs drawn from all the coalition partners in the House —ODM, Wiper, ANC, and Ford Kenya — attending and passing a unanimous resolution to vote out disloyalty.

MPs Silvanus Osoro (South Mugirango, KNC), who was kicked out from Agriculture Committee and Committee on Implementation, and Mr. John Lodepe (Turkana Central, ODM) from Defence and Foreign Relations, are among those who have apologized. West Mugirango MP Vincent Kemosi (ODM), who was axed from Transport as well as Powers and Privileges committee, Paul Kahindi (Kaloleni, ODM) from Public Investments (PIC) and Twalib Bady (Jomvu, ODM) from Budget and Appropriations have also filed apologies.

Butere MP Tindi Mwale (ANC) has also apologized and wants to be reinstated. He was kicked out from the Energy Committee on Selection.

However, It is not clear whether Malindi MP Aisha Jumwa, the vocal Willam Ruto ally will be given back her committee slot despite Nasa’s push to have her ejected from the Parliamentary Service Commission.